The Friends of White Plains Hospital hosted the 125th Anniversary Gala of White Plains Hospital on Saturday, September 29th.  The sold-out evening at the Sleepy Hollow Country Club, the site of the Hospital’s first gala in 1956, raised $1.7 million for Hospital programs and services. 800 guests enjoyed a historical video tribute showcasing the Hospital’s remarkable longevity in the community, followed by dinner, dancing, a silent auction, and fireworks display. 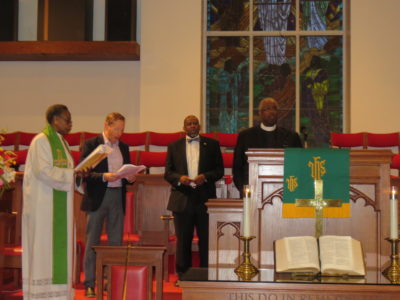 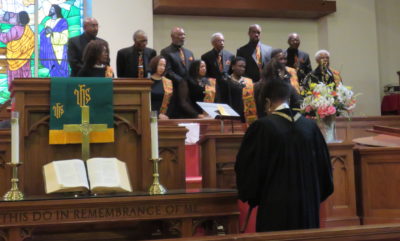 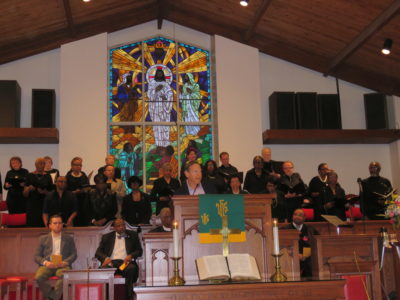 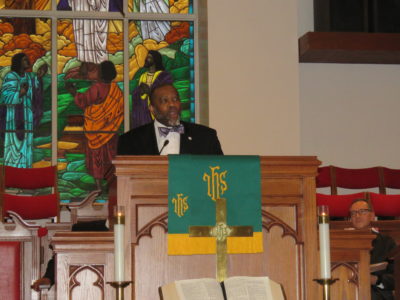 There’s good news for Westchester-based jazz lovers who may not be able to trek to New Orleans for Jazz Fest this year. This September, Westchester residents can simply take a quick trip to White Plains for the city’s sixth annual Jazz Fest in the downtown area, in collaboration with ArtsWestchester, The City of White Plains, and the White Plains Business Improvement District. “Every year gets better and better,” said Wayne Bass, White Plains Commissioner of Recreation and Parks and a key organizer of the event. The once single-day event now spans the five days of September 13-17 and will feature various world-renowned jazz musicians such as 14-time Grammy Winner Paquito D’Rivera, a clarinet and saxophone virtuoso and New Orleans-based saxophonist Donald Harrison Jr., as well as talented emerging local artists.

Janet Langsam, the CEO of ArtsWestchester and an Armonk resident, envisions a county in which every resident has the availability and affordability to participate in the arts with Jazz Fest being one of those opportunities. Most of the Jazz Fest events are free and others have a nominal fee.

Jazz Fest was created to enrich the lives of not only downtown White Plains residents but also the wider Westchester community. “By bringing live music into downtown White Plains, people who might not be familiar with jazz can be exposed to a new genre of music. If you want to know what it’s about, you can just walk in to Jazz Fest and be a part of it. It’s all about opening up our minds and trying to create community –music is something that brings people of all races, nationalities, and backgrounds together. It has that common denominator,” notes Bass.

The festival kicks off with a jazz stroll, in which numerous local restaurants will have musicians playing in either their dining rooms or in surrounding outdoor areas. People can walk down the street and catch as many performances as they’d like. There will be performances in the ArtsWestchester building, in addition to Sunday’s culminating event, which takes place on Mamaroneck Avenue in White Plains, where there will be tents plus food vendors. The festival features a wide range of jazz music, from Afro-Caribbean to blues.

It includes both solo performers and bands including a small orchestra led by versatile Colombian pianist and composer Pablo Mayor to an ensemble led by local Peekskill-based jazz tenor saxophonist and jazz educator Ray Blue. The last day of the festival provides a grand finale of jazz sounds originating from Colombia, Puerto Rico, Dixieland and more.

With so much to do and see, it’s hard to find a reason not to go to Jazz Fest. Whether you’re a long-time jazz enthusiast or new to the genre, you’re guaranteed to have a good time no matter what day you choose to attend. For more information and a performance schedule visit www.artswestchester.org.

Amanda Kraus is an intern at the Inside Press this summer.