Get on your Mat for Mental Health 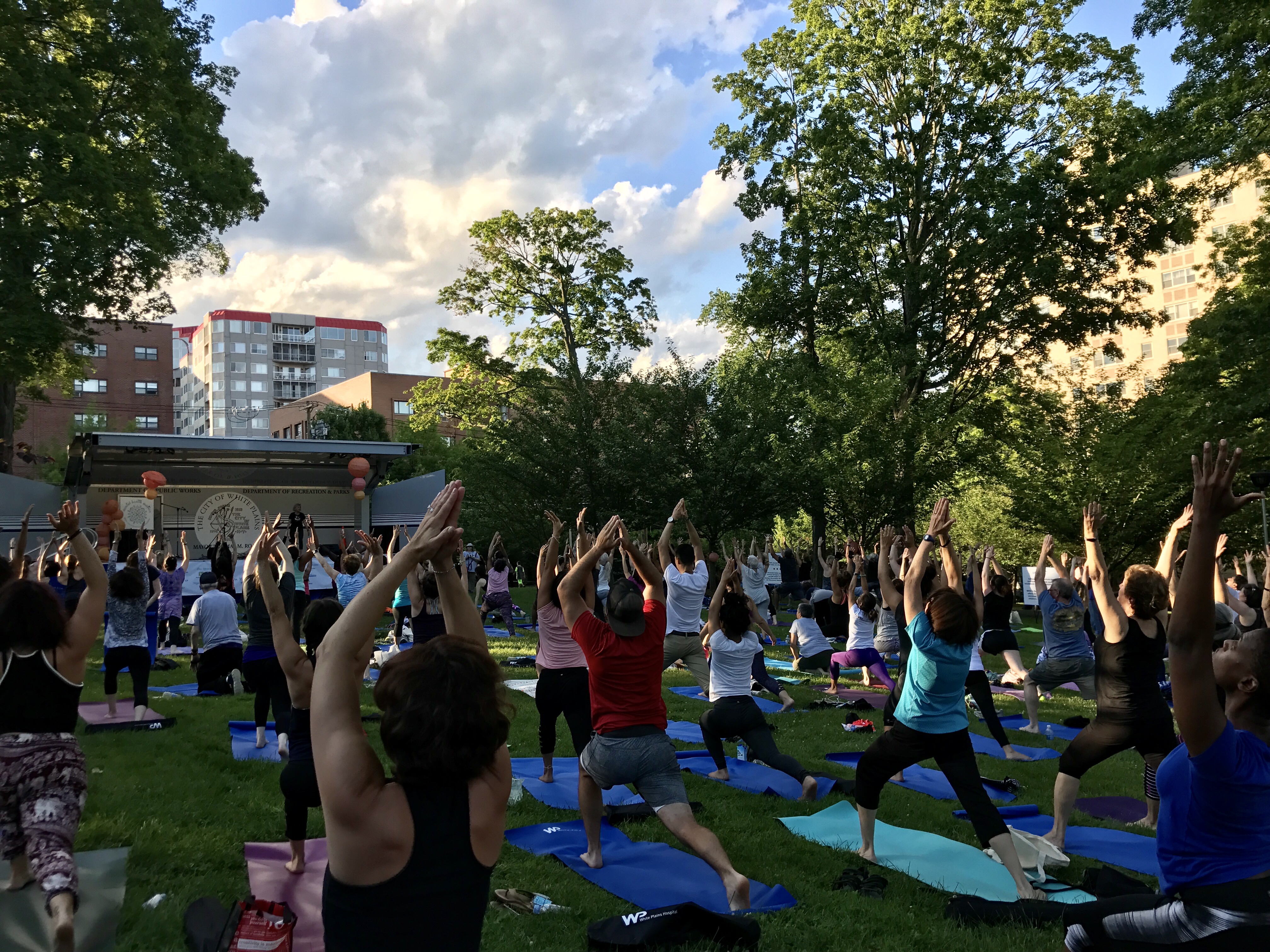 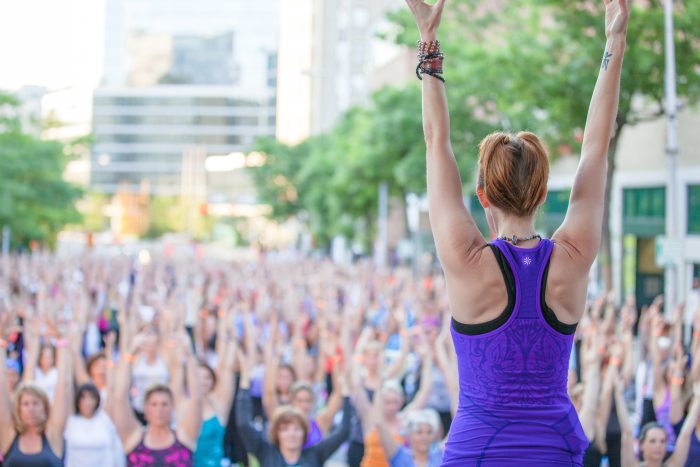 WHAT: Get On Your Mat For Mental Health is an outdoor mega-yoga event that raises vital funds for The Mental Health Association of Westchester. The event is expected to welcome more than 500 guests and will feature live music from House of Waters (“a sight to behold” – Time Out New York) and an hour-long yoga class suitable for all levels, taught by renowned yoga teacher Beryl Bender Birch. Get On Your Mat for Mental Health is a “Best of Westchester” award-winner and has been named “one of the world’s most inspiring mega-yoga events” by Well + Good.

WHY: Get On Your Mat For Mental Health is an energetic and empowering community-driven event that illustrates the positive impact of yoga on mental wellness while raising critical funds to benefit The Mental Health Association of Westchester, which provides vital support to more than 10,000 children, teenagers and adults each year through a variety of person-centered and trauma-informed services and programs. By attending this event, community members join our #MentalHealthMatters campaign, which raises awareness for mental health issues and helps end discrimination and stigma.

The Inside Press is a proud Media Sponsor for this event.