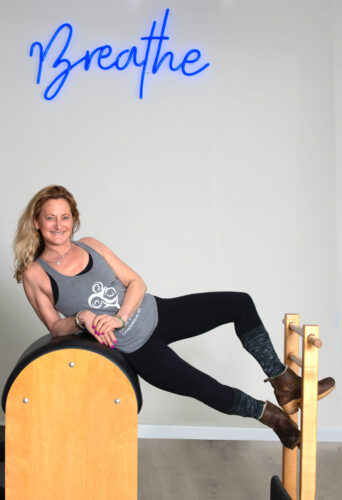 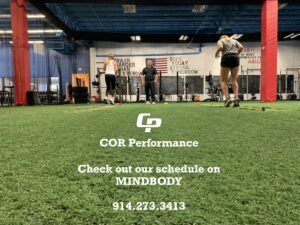 We often hear parents ask: “Could my son’s injury have been prevented with strength and agility training?” or “My daughter is an excellent athlete, clearly a D1 caliber, what do I need to ensure that competitive edge?”

The most pressing questions, however, revolve around the potential benefits of starting your child on training at an early age. And how young is ‘too young’ to start?

Meanwhile, both you and your child may have big dreams of one day of playing college sports, or even professionally, but some kids simply want to play high school sports and create lifelong health and wellness habits.

Until recently, the standard approach to train young athletes would lead only to damage to the spine, stunt growth and/or ultimately result in injuries. Many even believed that strength training for kids results in slowed progression of athletic development.

All of this is true and false depending on how, what, when and why you are training.

Today, thanks to new research and practical knowledge, we better understand the biomechanics and the role it plays in all stages of a child’s life. We know for certain that a safe and age appropriate approach to athletics can be EXTREMELY beneficial to children in the long run.

Children who participate in a regular fitness routine or lifestyle tend to be a step ahead, developmentally speaking, of those that do not–in height, weight management, muscle strength, lung capacity, even body control, as well as self-confidence. Studies have also found a resistance training program can also have a great impact on strength prior to adolescence. With the proper trainer and program, preadolescents can attain the same levels of strength gains that their adolescent counterparts do, regardless of gender.

The Mayo Clinic, an authority in health research, has stated that kids should start age-appropriate strength and athletic development training as early as 7 or 8 years of age. At these early ages, you can expect a longer positive effect on a child than just playing sports.

If we invest the time to properly teach, train and develop our children now, we are maximizing their chances of long-term physical, mental and developmental success. As puberty, competition and challenge come into play, your child’s mind and body will be prepared. Call 914-273-3413 now to get your little athlete training!

COR Performance (CP) is a 16,000-square-foot facility located in Armonk, NY, featuring an indoor turf, fully equipped gym and onsite sports medical personnel. At CP, we focus on the four pillars of strength training: Strength, Mobility, Power, and Agility. We know what it takes to be reach optimum performance: Hard Work, Positive Attitude, and a Burning Desire to be the Best. CP trains; young athletes, amateurs, as well as professional athletes.