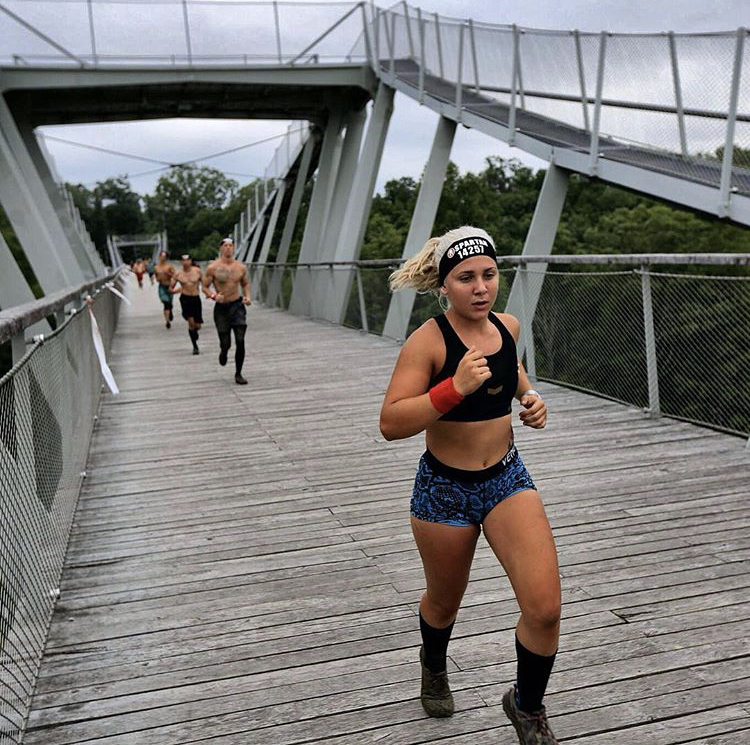 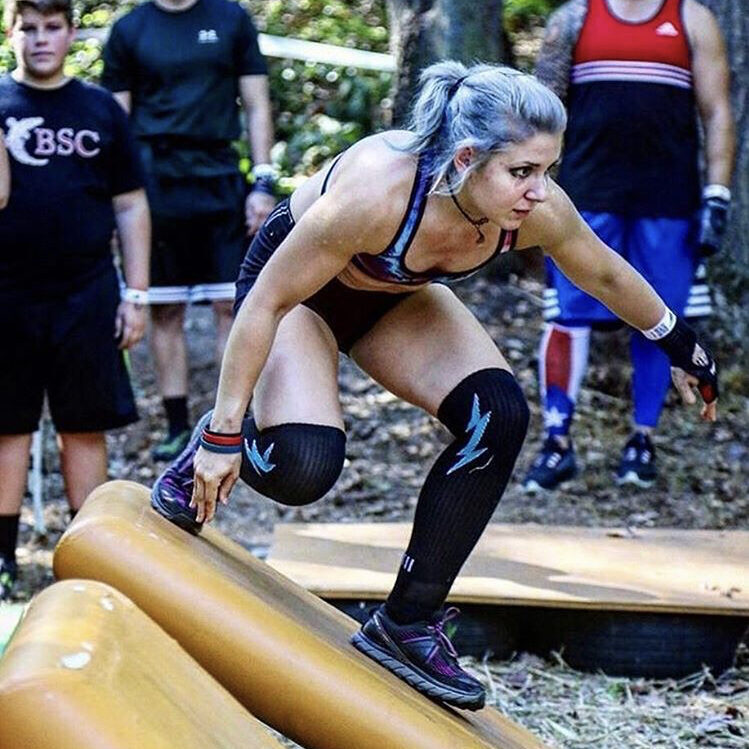 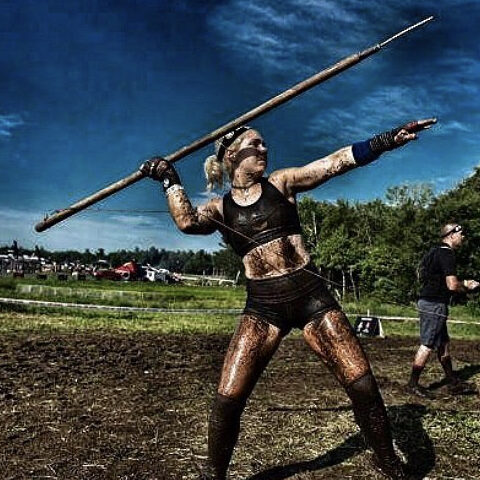 On Thursday September 24, I got the opportunity to speak with Chelsea Clinton about her new book, It’s Your World–Get Informed, Get Inspired, and Get Going! Chelsea is the Vice Chair of the Clinton Foundation, and is the daughter of our very own illustrious Bill and Hillary Clinton. Chelsea has traveled all over the world working on humanitarian projects where she met and was inspired by children of diverse socioeconomic and ethnic backgrounds. In this, her first book, she talks about the ways kids can make a difference in our world, and how they already are. Here’s the exchange I was fortunate to have with her prior to her Chappaqua Library book signing.

Amanda: Thank you so much for taking the time to talk with me!

Chelsea Clinton: Thank you for being interested in It’s Your World!

Amanda: What inspired you to write this book now?

Chelsea Clinton: I continue to be struck by the curiosity of young people. Adults should recognize that young people are taking charge and are en- gaged in making a difference. Knowing that I was going to become a mom lent a greater urgency to writing this book because I felt even more of a respon- sibility. I wanted to empower young people to make a difference across our country and across the world.

Amanda: In your book, you say that, “more than anything else, education is an area where adults should listen to kids,” and that you hope that students “will speak up and speak out about what we think education should mean in our schools.” Can you please explain more about this?

Chelsea Clinton: Yes! Oftentimes people say to me, “What do you think kids should care about?” And I say, “Well, just ask kids, they’ll tell you!”

It’s up to us as adults to support kids in engaging in making a difference. I certainly think that that’s true in schools. Kids spend more time in school than they do at home, so trying to listen–actually, not even trying–listening to kids about what they want to learn in school, and how they think they’ll best learn in school, is something that I believe every adult should do.

Amanda: Millions of kids are being held back from going to school because of their gender, their economic hardships, or because there is simply no school around. We are very lucky here in Chappaqua to have such an outstanding school system. How can we help girls and boys around the world who don’t have the same educational opportunities?

Chelsea Clinton: Since 1918, every kid in the U.S. has had the right to a free public education. In a lot of countries, kids don’t have that right, or there is that right but it is not put into practice because there just aren’t enough schools, or teachers, or materials. Organizations that build schools and provide funding to train teachers are so powerful because they are solving problems in places where communities clearly want their kids to go to school. At Horace Greeley, something that you can do is to sponsor the building of a school!

Amanda: You seem to be really hopeful and optimistic about the capability of today’s kids to tackle these huge issues. Why do you believe that
we can?

Chelsea Clinton: Because you already are! I hope that is apparent for anyone that reads It’s Your World. Kids are already profoundly impacting such things as the health of their families, saving iconic species like elephants, and helping school environments become safer. The strong answer to your question is all the stories that I am so grateful to be able to share about kids who are making real, tangible, meaningful impact across the world today.

Amanda: Now a hometown question… Do you like visiting your parents in Chappaqua?

Chelsea Clinton: It’s a beautiful place, and my parents love living in Chappaqua, even more than they thought they would. My husband and I love visiting; it feels very much like home. It’s really nice now that I am a mom to have a place to go where Charlotte [her daughter] can crawl around on the grass.

Amanda: Yes, I love it too! Thank you so much for talking with me today!

Amanda Cronin is a junior at Horace Greeley High School. She is news editor of The Greeley Tribune, a student of Writopia Lab, and a member of the iMatter Youth Council. She hopes to one day make a difference in our world.