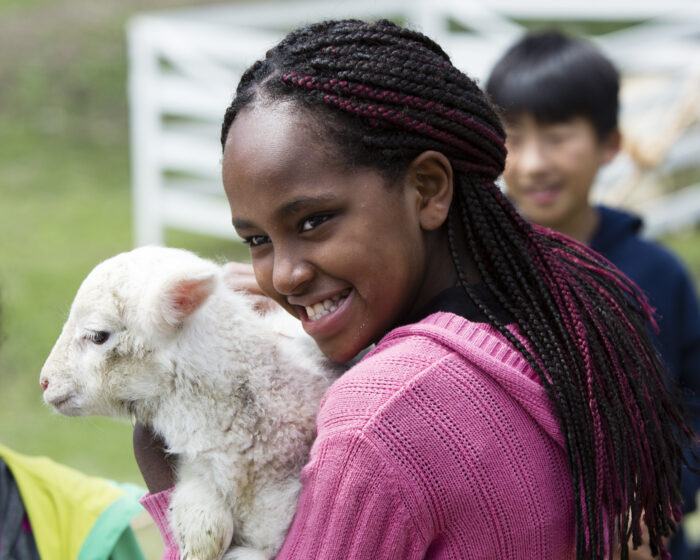 EDITOR’S NOTE:  Please note that all of the Garden Conservancy Open Days have been canceled up through Mother’s Day at this point.

The Sleepy Hollow’s Philipsburg Manor for Sheep-to-Shawl event originally scheduled for April 18 and 19 had planned to include on-site activities include crafts for children, including a giant 20-foot diameter weaving project.  Fashionista visitors can check out Project Colonial Runway all while tapping their feet to a live bluegrass band. 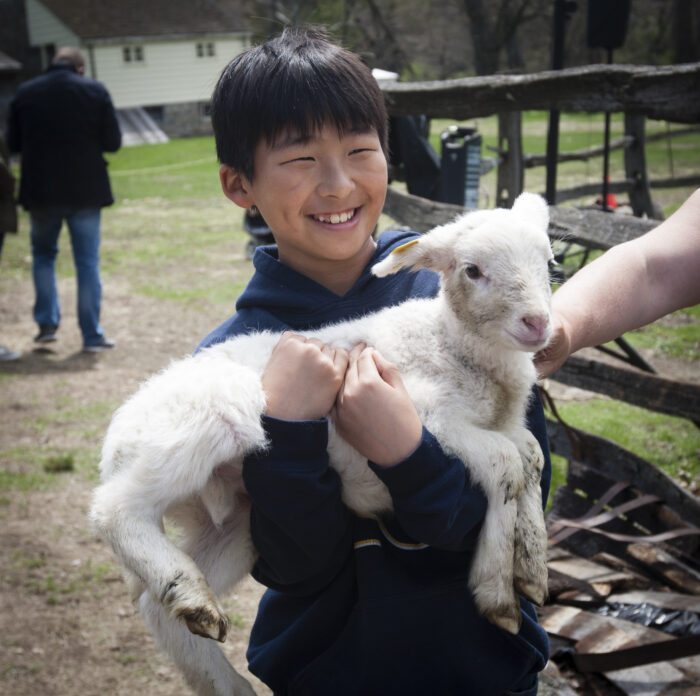 Visitors to this event will be invited to follow the process of textile creation, from the sheep’s back to yarn, experiencing the entire process of turning wool into cloth, watching as sheep are shorn by hand, and taking a turn dyeing and weaving the finished product–all done just like it was over 300 years ago! Updates at hudsonvalley.org. 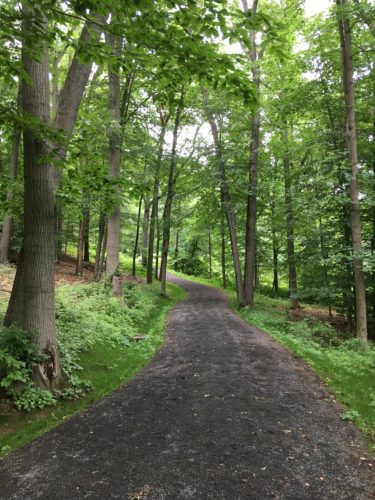 Wondering how to choose a reliable and cost effective Heating and Air Conditioning Service, and what cost increasing mistakes you should avoid at home?  We asked Anthony Marmo, owner of Clover Comfort, a 31-year-old, family run business in Sleepy Hollow, NY, about what can make the difference between SUPERIOR SERVICE or an average or downright bad service, and about the common errors homeowners make that drive up their heating bills.  — Grace Bennett

What to Consider in Choosing a Service:

Mistakes that Drive up your Bill:

Have any more questions about your home’s heating or air needs? To learn more or receive testimonials about Clover Comfort’s service, please visit 914 631-6744 or drop a line with Anthony, amarmo@clovercool.com 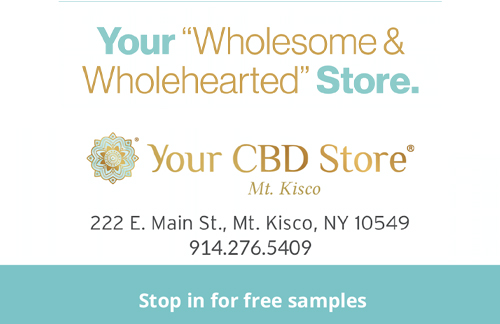