Mark your calendars: The annual New Castle Community Day, sponsored by the Rotary Club of Chappaqua in cooperation with the Town of New Castle, will be held Saturday, September 18, 2021 at the downtown Chappaqua Train Station Plaza from 10 a.m. to 2 p.m.

“We look forward to welcoming and celebrating our community in person!”

In addition, the Rotary announced that Northwell Health & Ossining Volunteer Ambulance Corps will be administering:

About the Rotary Club

Rotary is a global network of 1.2 million neighbors, friends, leaders, and problem-solvers who see a world where people unite and take action to create lasting change – across the globe, in our communities, and in ourselves.

Rotary members believe that we have a shared responsibility to take action on our world’s most persistent issues. Our 35,000+ clubs work together to:

We provide service to others, promote integrity, and advance world understanding, goodwill, and peace through our fellowship of business, professional, and community leaders.

Together, we see a world where people unite and take action to create lasting change – across the globe, in our communities, and in ourselves.

These principles have been developed over the years to provide Rotarians with a strong, common purpose and direction. They serve as a foundation for our relationships with each other and the action we take in the world.

The Four-Way Test is a nonpartisan and nonsectarian ethical guide for Rotarians to use for their personal and professional relationships. The test has been translated into more than 100 languages, and Rotarians recite it at club meetings:
Of the things we think, say or do

We channel our commitment to service at home and abroad through five Avenues of Service, which are the foundation of club activity.

News Courtesy of the Rotary Club of Chappaqua 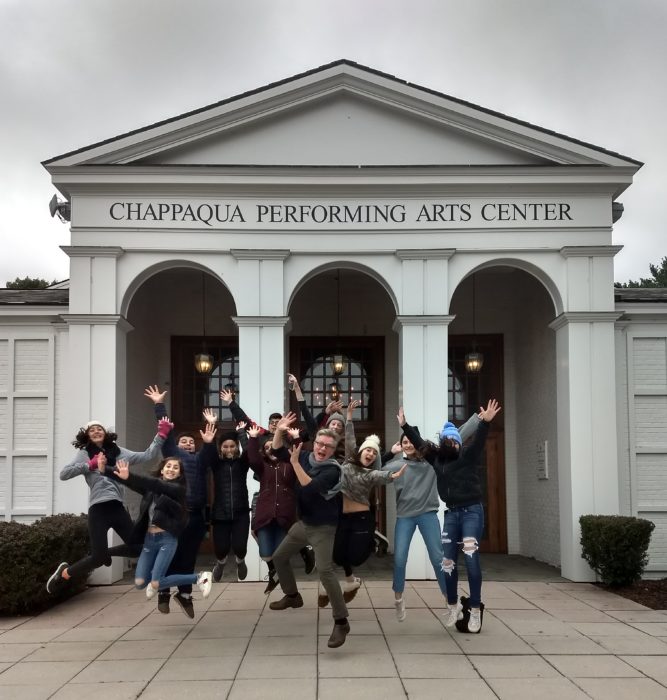