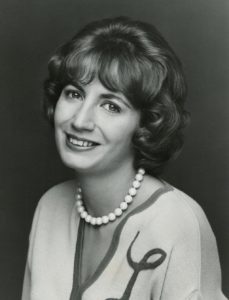 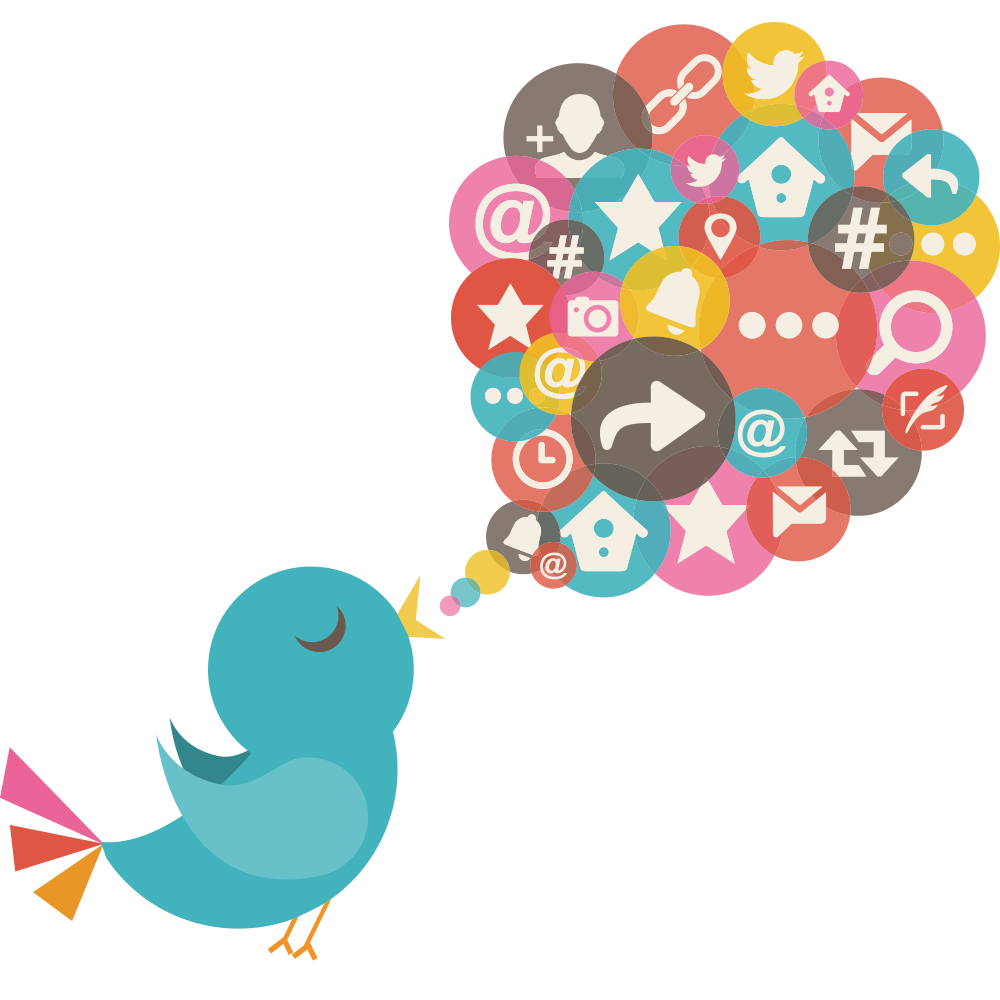 We live in a digital world, a world in which eye contact has been replaced by the glow of backlit screens, chatter has been swapped out for the familiar sound of keyboard clicks, and “Happy Birthday!” cards have been transformed into posts on our friends’ Facebook walls. And as the world has become more digital, so, too, have our socialization trends, with social media becoming the primary means of communication for teenagers in my generation. While social media allows for a more interconnected, open, and limitless world, there is a hidden danger that people tend to gloss over when talking about its constant use: The effect on our self-esteem.

Whether it is a photo that a friend just posted on Instagram, an ad on Facebook with a near perfect looking model, or a makeup artist’s tutorial video on YouTube, it is only too easy to see photos and videos of people on social media and start comparing ourselves to them. In fact, I would argue that the constant slew of images that we are bombarded with online each day creates subconscious definitions of beauty, success, and happiness in our minds, definitions that are narrow, limiting, and unrealistic; definitions that we can never live up to. She’s so beautiful, why don’t I look like that? He has so many followers, I could never be that popular! Look at her friends, his hair, her clothes, his life!  But despite taking on a semblance of reality, most of what we see on social media is a lie. It’s 21st-century deception. Because unlike ever before, social media gives us the unique ability to curate our lives, to reveal to the world only what we want them to see. And if we can post the photo where we look the happiest, the prettiest, the most put together, why wouldn’t we want the world to see that?

And that, right there, is the danger of social media: By only sharing snapshots of our lives, we highlight the perfect and pretend that the imperfect does not exist.

We immerse ourselves in fictional worlds where all we see are images of sunny beach vacations, smiling family portraits, aesthetically pleasing coffee, and people at their prime. However, what we don’t see are all of the moments in between, all of the moments of sadness, suffering, and imperfection. And because we tend to keep those less-than-perfect moments hidden from our feeds, it is easy to compare our real lives to the “social media lives” of others and feel like we just don’t measure up. After all, when we are constantly surrounded by images of people whose lives look so put together, it can make it seem like we are the only ones whose lives aren’t.

Thankfully, social media is slowly starting to change. Now more than ever, companies, celebrities, and other social media users are embracing the idea that imperfection should not be hidden. With companies like Dove working to improve body confidence with their body positivity campaigns, celebrities like Selena Gomez, Demi Lovato, and Sarah Hyland opening up about their mental health battles, and couples like Gabrielle Union and Dwyane Wade sharing their struggles with fertility, social media is slowly becoming more transparent, communicating the idea that not only is it okay to be imperfect, but it is also okay to share those imperfections if we choose to do so.

Although social media often makes it seem this way, no one’s life is a continuous slide-show of vacations, parties, smiles, and friends. And while there is nothing wrong with choosing to share on social media the photos, stories, and videos that make us feel best about ourselves, there is also no shame in sharing the imperfect aspects of our lives as pivotal parts of our stories. Because, at the end of the day, that’s what social media is: Platforms that allow us to share the stories of our lives with the world. And no matter what narrative we choose to tell, it is important to put everything we see online into perspective. Because, for better or for worse, what we see on social media is not the whole picture of someone; rather, it is merely a few pieces in the puzzle of who they are.