It was a bright and sunny day–in the 70s–the 1970s. Not much else is memorable–except how we were greeted upon introducing ourselves to Garrison Keillor’s Prairie Home Companion, being broadcast from St. Paul, MN. So we stood tall, saying: “We’re from Pleasantville, New York,” adding, “home of Reader’s Digest.”

To which the radio host quipped: “Funny,… you don’t look condensed.”

The whimsical Keillor knew that Reader’s Digest is renowned for hardcover anthologies of “condensed” books and other easy-to-digest articles, humor, and whimsical anecdotes about “Life in these United States.” Also well-known is that Reader’s Digest calls Pleasantville, NY, its hometown. Great made-up name, right? Almost as fiction-sounding as “Lake Wobegon” is for Garrison Keillor and his prairie home companions.

Pleasantville is a real place, but did you know that name is used by ten other towns in these United States? (DE, IN, IA, MD, NJ, NC, OH, PA, TN, and WI.) I learned that much when the coming-of-age movie, Pleasantville, debuted in 1998. I had insisted that movie featured my hometown but was told otherwise–that it was based on a composite fictional Pleasantville.

Nothing fictional about where I grew up–except for the fiction that Reader’s Digest is located there. While most Americans would connect the Reader’s Digest Association with the Pleasantville in NY, all their books and magazines were produced in the next town over, Chappaqua. But my Pleasantville won its USPS contract, which accounted for 96% of all mail passing through our post office.

I hasten to add: The Readers Digest Association did start in Pleasantville in DeWitt Wallace’s garage in 1922. Over the next 17 years, it occupied 14 overflowing office spaces throughout our little village. It moved to a 116-acre campus in Chappaqua in 1939, remaining there 71 years until declaring bankruptcy and reorganizing. At its peak in the 1980’s, Reader’s Digest reached 100 million readers in 163 countries, with 48 editions and 19 languages. Westchester County, NY, is still home to all U.S.-based Reader’s Digest editorial members.

Because of its Pleasantville origins 98 years ago and the still-current USPS connection, the Reader’s Digest Association put my little hometown (circa 7000 pop) on the map. Otherwise, we are a tiny bedroom community of suburban NYC, my household blending with 25 million others within an hour’s drive.

I grew up as one piece in a 1000-piece puzzle, trying to figure out how to fit into the bigger picture. Little did I know then how much that little town in the shadow of

the Big Apple and its association with Reader’s Digest would influence my life and chosen livelihood.

I was raised by a stay-at-home mom and a commute-to-NYC dad who worked 55 years for one company, tackling enemy combatants in WWII and all manner of epidemics since, missing just two days of work. Companies facing today’s pandemic shut down and furlough workers–but not then, not to the Greatest Generation. They would mask-up and make sacrifices to combat COVID-19.

A village of parents sacrificed themselves to rescue me from a reckless life and ‘enemies’ that plagued me. A local pastor and his wife, John & Muriel, became my second parents, turning me to Christ and his church. I also grew up under Pleasantville’s Coach K, a Vince Lombardi-type football coach who always had us ready to tackle enemies within–and those across the scrimmage line. To this day, thanks to the influence of a small village, I am loyal, well-prepared, disciplined, passionate, and ready to tackle giant obstacles like COVID-19.

Pleasantville not only turned my life around, but shaped my livelihood, too. I am now a copywriter whose writing niche includes book summaries, people profiles, populist blogs, study notes and reflection questions with whimsy–all to bring meaning and life application out of good books and the Good Book. I used to collect, from garage sales, anthologies of Reader’s Digest book summaries. I was busy, lazy and a slow reader, so this was just compensation for my deficits. I later figured others like me could benefit from a digest of Christian resources to make the Bible and its truth more accessible.

Yet all this time, I had not subscribed to Reader’s Digest. After they tracked me down online, I yielded. What is more, I gifted a subscription to my brother in DC. As we move into retirement, we have more time to relish this timeless treasure.

Reader’s Digest–with its small hometown values and giant legacy–affirms the idiom that “what goes around comes around.” 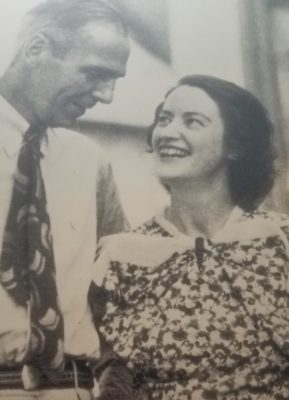 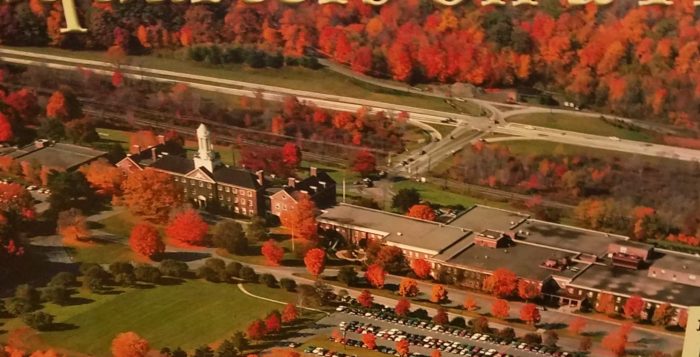