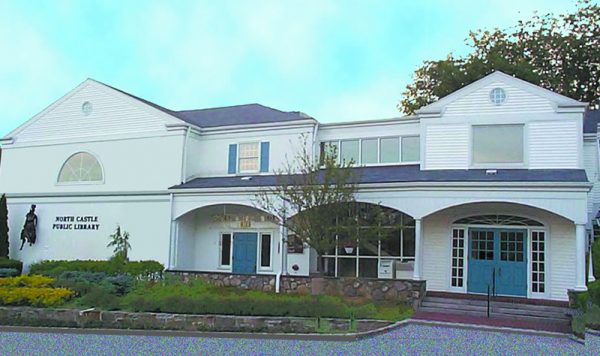 The North Castle Public Library is much more than a place to borrow books. It is a hub of exciting, innovative programming. It is a community center filled with opportunity to grow, flourish, meet new people, and to feel an even greater connection to this community.

“We aim to offer totally comprehensive programming with the whole interests in mind,” notes North Castle Public Library Director Edie Martimucci. Martimucci, who has worked in the library system for more than 18 years, has been director of the North Castle Public Library since April 2016. She helps to bring the highest quality of free programming to both the Armonk and North White Plains branches of the library.

Over the past year, attendance at library programs went up astronomically, but Martimucci is hoping to spur even greater community participation in library events going forward. She has helped to bring diverse programs into the library, including weekly Tai Chi, art history, and Italian language and culture programs, all of which are exceptionally well-attended. This year, the North Castle Public Library also added weekly Bridge lessons.

For the younger set, the North Castle Public Library offers everything from yoga for mothers with children ages one to four to sewing to STEAM (science, technology, engineering, art, math) programs. According to Megan Dean, Director of Youth Services for the North Castle Public Library, “We are looking at the future of libraries. Thus far libraries have been all about circulating books.

Now we are looking at different programming and circulating other materials that allow for exploration and trial and error. We want to find new things and ways that the library can contribute to the community.” To that end, the library has added maker programs, science labs, Photoshop and print-making programs for middle schoolers, and 3-D printing workshops for middle and high school students. These programs meet once a week and typically have between 10 and 20 participants.

Dean has also started a program through which maker kits are circulated for two weeks to library members. With so many options, Dean hopes to encourage more members of North Castle’s younger community to become active at the library.

“We have quite a few independent teachers who love to teach and enjoy our library community,” states Martimucci. Unique programming, like cooking classes sponsored by the White Plains Hospital in conjunction with the library and the Sunday Music Concert Series, has been a significant draw, and both the “A Taste of Sinatra” and “Love Songs of World War II” concerts packed the house with approximately 175 attendees each.

Martimucci has great aspirations for the library for the coming year. She hopes to build the library’s academic reputation, making it an educational hub for the North Castle community. Adding four-week continuing education classes, on any topic from history to science, is a high priority for Martimucci.

“The library should open up endless possibilities. I want to help to incite people’s desire to learn.”

She would also like to implement an annual community spelling bee. Structurally, she wants to reconfigure the rooms throughout the Armonk branch to allow for programming. “If we create more dedicated spaces, programming won’t interfere with studying,” notes Martimucci. She hopes that this will encourage even greater participation in programming.

But most importantly, Martimucci wants input from the community. She encourages people to provide the powers that be at the library with their ideas and feedback.

Go onto the library’s website and submit suggestions to the virtual suggestion box. And show up. The North Castle Public Library is a phenomenal resource that is open to the whole community.

Whether you’re interested in nutrition, cooking, physical well-being, music, academics, science, youth programming, or the arts, the North Castle Public Library has something for you.

Deborah Raider Notis lives in Westchester with her husband, four boys, and her dog. She is the co-owner of gamechangernow, LLC (gamechangernow.com), a free referral service connecting Westchester families to instructors. You can find Deborah’s writing for the Inside Press and on suburbanmisfitmom.com.

Ranked one of “The Top 50” Fine Art and Fine Craft Fairs in the US by Art Fair Sourcebook and named among the top “Fine Art and Design Shows” in the New York Metro Area by Sunshine Artist Magazine, the 55th annual Armonk Outdoor Art Show will continue its long tradition of showcasing a fresh and diverse array of art.

Over 185 juried artists from 33 states, Israel and Canada, will be featured, with 46 new artists added to the show this year. A broad spectrum of mediums to suit every taste and budget will be on display, including painting, mixed mediums, printmaking, drawing, pastels, sculpture, photography/digital art, wearable art, and fine crafts.

This year’s show will feature free guided tours, emerging artists, and fun-filled, kid-friendly activities. We will once again offer free personal consultants, trained in fine art and home design, who will help visitors find and select art that best fits their taste and decor.

There is ample free parking on site, as well as a diverse food court.

The Art Show is sponsored by Friends of the North Castle Public Library, Inc., and net proceeds benefit the town’s libraries. Admission price: $12.00, $10.00 for seniors or with coupon, children under 18 free. Sorry, no dogs allowed. For further information, as well as discount coupons, visit www.armonkoutdoorartshow.org. Day of show call: 914-806-6307 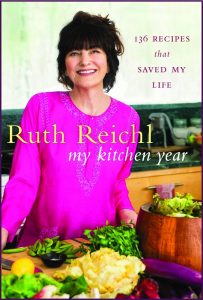