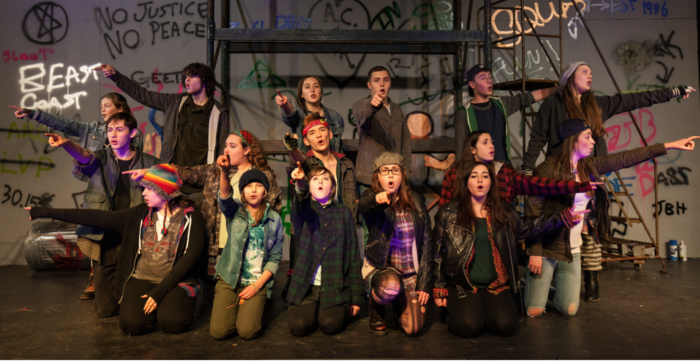 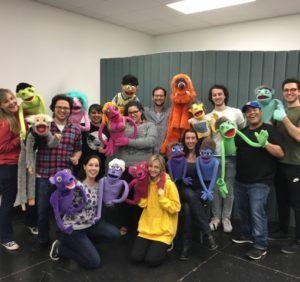 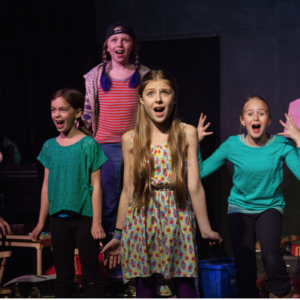 Ella Ilan is an avid theatre goer and most recently thoroughly enjoyed Arc Stages’ Next Stage performance of Dancing Lessons.