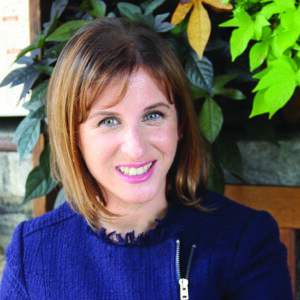 I have a sister who lives in LA. She’s a native New Yorker like me and she couldn’t be happier there. When we FaceTime on the phone she usually announces gleefully what the weather is there as she sees me all bundled up in my wool turtleneck sweater. “Well it’s 18 degrees here,” I reply. And then we discuss other things but without fail in every conversation, the weather comes up. I often wonder if I’d be happier on the West Coast and for now the answer is a resounding no. I like the change in seasons. There’s a certain beauty in a Hudson Valley winter (at least in the beginning before the umpteenth snow day). So here without further ado are ten reasons why winter in Westchester isn’t so bad.

1.Glistening snow – when that first snowfall happens before the snowplows come, it truly is a sight to see.

2.Building snowmen, making snow angels and snowball fights – if dressed appropriately, this is a lot of fun. I will admit that my kids have way more stamina for this than me. After a while I want to go back inside.

3.Baking – something about this weather makes me just love to bake. Especially on snow days.

4.Winter clothes – I know this may sound odd but I like my winter wardrobe so much more than my summer clothes. Wool, velvet, cashmere, shearling lined booties. Oh and I can’t forget pom pom hats.

5.Winter sports – I am one of those rare specimens who grew up in the Northeast and has never skied or tried snowboarding. But I have snowshoed (less chance of injury) and taking in the beauty of the season while outdoors is a special treat.

6.Holiday lights – I love it when folks deck their homes in holiday splendor. There are some pretty creative folks around here.

7.Snow days – The first few snow days I absolutely love. Now I realize this is a true luxury for me because I work from home and don’t have to worry about childcare or commuting in treacherous conditions but going back to sleep after the robocall and wearing PJs all day has its appeal.

8.The scent of winter – As a recreational runner with my dog, I’ll bundle myself up (and the dog too in his jacket) and run in weather as low as 25 degrees. It’s invigorating running outside, seeing my warm breath meet the cold air and taking in the scent of folks burning wood in their fireplaces. That’s New England personified to me.

9. Hot chocolate, hot toddies, hot soup – I like all of these. Need I say more?

10.Knowing that this too shall pass – This was my grandma’s favorite saying. The glistening snow, the icicles on the branches – they are all ephemeral. Spring is on its way before you know it.

Wishing you and your families a winter and holiday season filled with warmth and fun memories. 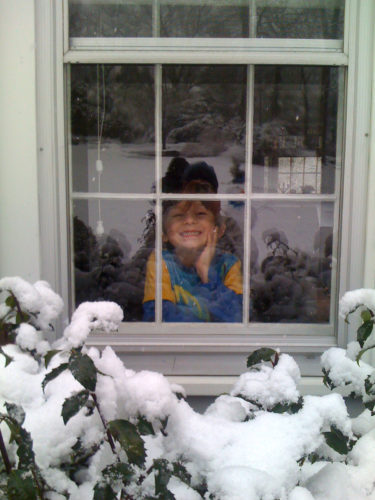