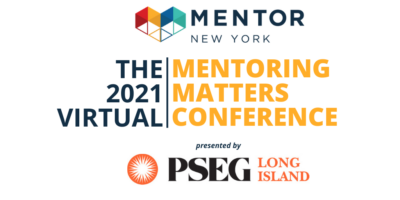 Amidst the Country’s Increased Awareness of Racial Disparities, this Year’s Conference Focuses on Creating a Future of Racial Equity and Finding Spaces of Joy for Youth

The mentoring movement is facing unprecedented challenges, during the changing landscape of a global pandemic and deepening divides rooted in racial inequity. MENTOR New York, a leader in the statewide Mentoring Movement, will convene New York’s youth development and mentoring professionals virtually for the 18th Annual Mentoring Matters Conference on Friday, April 16, 2021, to address increasing racial equity and creating spaces of joy for young people.

In the Mid-Hudson region, Big Brothers Big Sisters of Family Services of Westchester, Her Honor Mentoring, Team Tuskers, Family Service Society, and My Brother’s Keeper Success Mentorship Program will gain new tools and techniques to learn, reflect, reassess and redirect their work with young people in ways that ensure diversity, equity, and inclusion are the driving force. The conference is open to the public and is ideally suited for youth development professionals and mentors.  Others looking to participate can purchase tickets here.

“As we have seen in the past 10 months, it is no longer enough to state your organization’s commitment to increasing racial equity,” said Brenda Jimenez, CEO of MENTOR New York.  “Now is the time for courageous action. We need to come together as a movement and take definitive and collective action creating anti-racist spaces. This is hard work that no one can do on their own, which is why MENTOR New York has partnered with Adelphi University, Niagara University’s Office of Multicultural Affairs and the Rose Bente Lee Ostapenko Center for Race, Equity, and Mission.”

“As a thought leader in the Mentoring Movement, Adelphi University knows the role mentoring can play in increasing equity through human connection, which is why its Office of Diversity, Equity and Inclusion oversees the University’s Mentoring Program, and is also why it will be a community partner co-host for the Mentoring Matters Conference,” said Chotsani Williams West, Executive Director of Diversity, Equity and Inclusion at Adelphi. “This conference will address the dimensions of mentoring for diverse populations in educational spaces, a topic of great interest to mentoring leaders, school supervisors and those interested in starting mentoring programs or serving as mentors.”

Over 400 experts, organization leaders, and educators are expected to attend the conference virtually to engage in interactive workshops providing concrete skills and new knowledge that lead to direct action. Large-group sessions including the keynote and plenaries will tackle large-scale challenges from multiple perspectives and provoke new ways to think about the work that professionals are doing with young people.

The conference will include expert presenters and panelists immersed in Diversity, Equity, and Inclusion and the mentoring movement, such as:

MENTOR New York is at the center of the NY Mentoring Movement partnering with adults who want to make a difference in the lives of young people and elevate their voices. By providing them with cutting-edge tools and resources, MENTOR New York is fueling mentoring relationship and fostering mentoring cultures that will give our young people the confidence to take on tomorrow’s leadership roles or even develop their own. 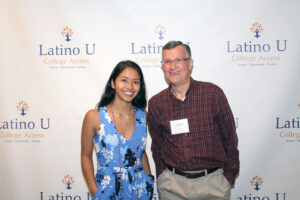 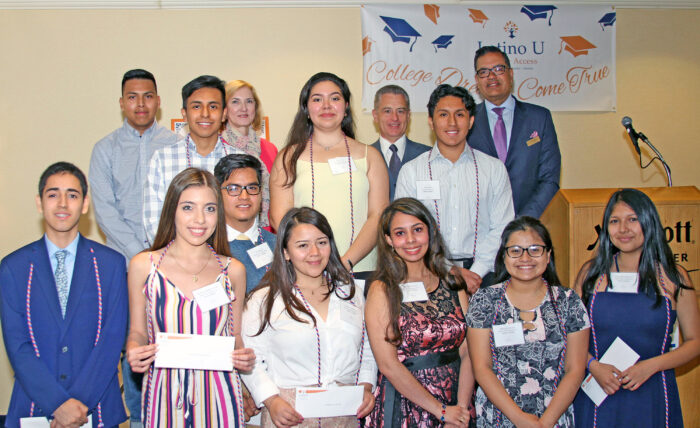 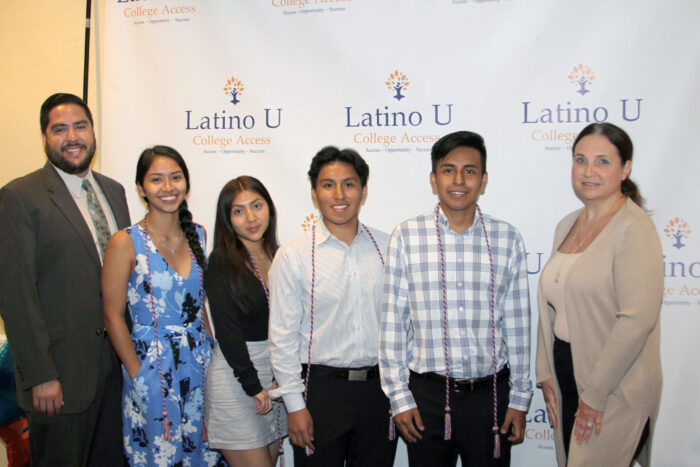 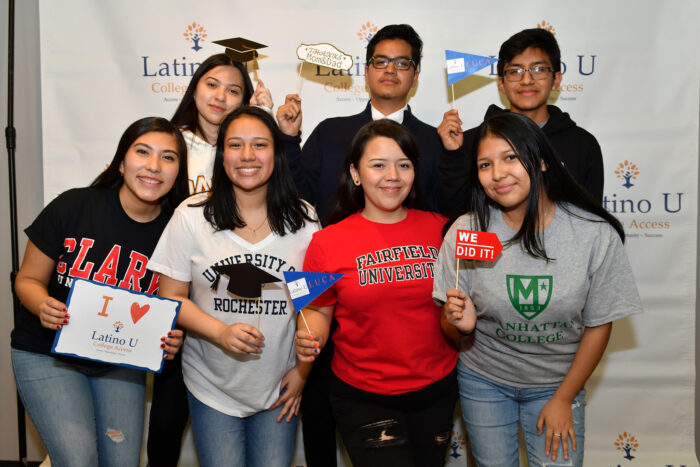 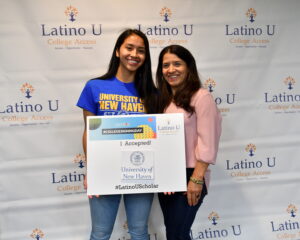 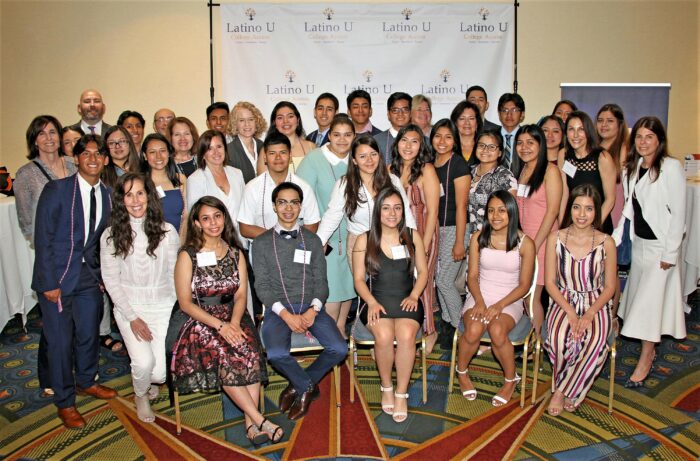