On November 6th, Pete Harckham became the first Democrat elected State Senator in NY SD40 since 1914. According to his campaign, he won by a 3,000 vote margin, a little better than 51% of the vote in a 60% turnout (one of the largest vote counts of any state Senate race) or about 118,000 voters. Murphy conceded after serving the district for two terms. From his campaign: a letter Harckham sent to his supporters…

“Thank you to everyone who made this possible! This is your win! I am honored to have earned the support of voters throughout this district with an overwhelming turnout. Thank you to all the Volunteers, Democratic committees, Indivisibles, Independents, my family, Gov. Andrew Cuomo, Senate Majority Leader Andrea Stewart-Cousins, Robert Kesten and many others.

I want to thank Sen. Murphy for his graciousness yesterday and for his service to our district. I wish him and his family all the best. In Albany, I will work hard to represent everybody, not just those who voted for me. I will be accountable for the words I say, the tone I set and the tenor of the work our office does in the community. We have an ambitious legislative agenda to pass in the first 30 days of 2019, including the Reproductive Health Act, Child Victims Act and Red Flag Bill…

“Our nation is dangerously divided… I believe our diversity is our greatest strength and appreciate the support of African American, Hispanic American, Muslim Americans, Jewish Americans our LGBTQ Brothers and sisters–and all Americans throughout the Hudson Valley…” 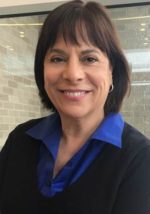 Francesca Hagadus, a Chappaqua school teacher for 32 years, became the first Democrat in 30 years to win a seat to the Mount Pleasant Town Board. She defeated Anthony Amiano, 24, who was appointed in May to fill a vacancy left by Mark Rubeo who became a judge.

The Town Supervisor is Carl Fulgenzi and the other Council Members are Laurie Smalley, Thomas Sialiano, and  Nicholas J. DiPaolo.

Hagadus, in a statement to Inside Chappaqua, said it is her “aim to provide a mechanism for the Town to feel connected and informed. Town Board decisions should not be partisan. They are for the greater good of the Town with all deserving a seat at the table.”

The Mount Pleasant Board consists of the hamlets of Valhalla, Hawthorne, Thornwood, Pocantico Hills, Briarcliff Manor and a small part of Chappaqua, as well of the villages of Pleasantville and Sleepy Hollow. 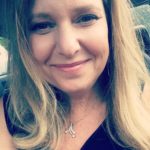 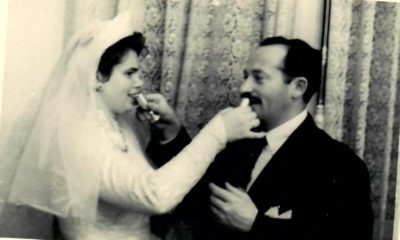