Voyage of the Damned 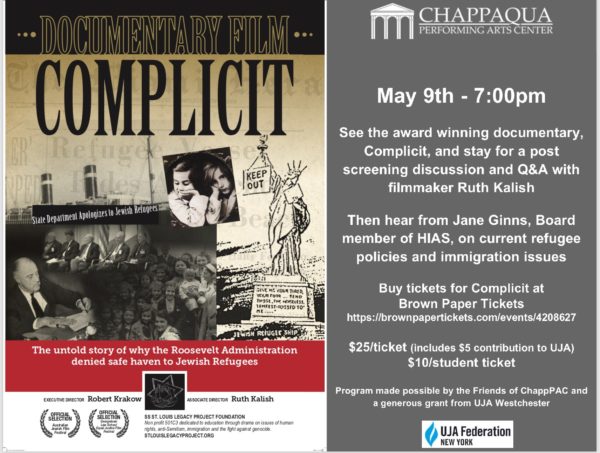