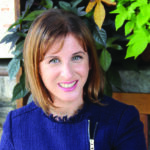 I’ve been thinking about Mrs. Dobrowski a lot as I work on this issue of the magazine. A widow, she lived across the street from us at my childhood home in Queens. On sunny days, she’d sit on the porch in her housedress reading the newspaper. On cloudy days, she watched TV. If I peered out through my window, I could make out the glare of the TV, bunny ear antennae perched on top. She would feed the neighborhood stray cats too and leave out a bowl of milk for them.

Later as I became a latchkey kid when my mom returned to work, my mom asked her to keep an eye out for me to make sure I was safely inside after school. She did. I could see her looking out her window as she took this duty very seriously. In return, my dad helped her shovel her walkway when it snowed or other simple home maintenance problems. In essence, she was a good neighbor and we looked out for each other. Mrs. Dobrowski walked that delicate balance of being friendly and helpful without ever being intrusive or nosy.

A central focus of this issue was what makes your neighborhood special? Our talented writer Christine Pasqueralle interviewed several families from various sections of town and the bottom line is that our neighborhoods are special because of the people who live in them who foster a sense of community. We plan on continuing this in future issues so be on the lookout for it and perhaps you’ll spot a neighbor or two.

Several area residents are also profiled in this issue. From the residents lovingly planting beautiful native gardens to increase pollination in our community to volunteers spending countless hours accompanying their therapy dogs to help out senior citizens or stressed out students, I’d be thrilled to have any of these residents as neighbors. And don’t forget to check out the story about the Horace Greeley Scholarship Fund, a true community effort that assists Greeley students in paying for college. As a recipient of the scholarship said, “I thought college wasn’t even an option for me. (The fund) really gave me more than money–they gave me hope.” That’s the true essence of neighbors helping neighbors.

P.S. I’d be remiss if I didn’t give a shout out to local nonprofit (914) Cares for organizing the inaugural Westchester Poverty Symposium held last month that I attended. The half-day symposium put a spotlight on poverty in Westchester County and explored strategies and partnerships to disrupt the cycle of poverty that exists throughout. Again, another prime example of neighbors helping neighbors. 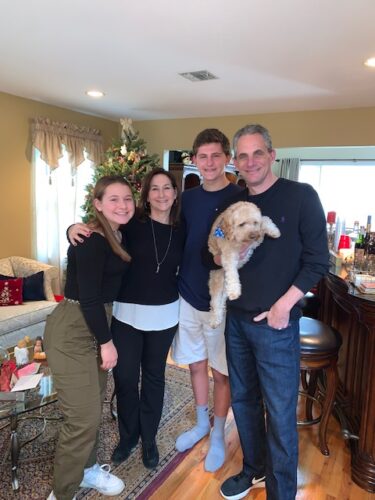