The CT22 Club is a Horace Greeley High School club founded to honor the memory of Casey Taub, a Horace Greeley student and varsity soccer player (#22) who passed away in 2017 from brain cancer. The club’s mission is to raise awareness about pediatric brain cancer and funds for the Matthew Larson Foundation, a charitable organization promoting and fundraising for pediatric brain cancer research and providing support to families impacted by the disease.CT22 is planning a CT22 Day in town on 2/2/22 in order to raise funds for the Foundation. 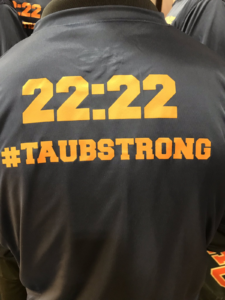 Lange’s, Bobo’s and Royal are all ready to help us toward this goal: Lange’s will be offering a 20% discount on its Casey Taub Sandwich and Bobo’s a 15% discount on an acai bowl, with both of these percentages to be donated to the foundation, while Royal will be donating a certain percentage of their profits from the entire day’s sales to the Foundation.

In addition, members of the club will be selling CT22 merchandise outside of Bobo’s.

All proceeds from the merchandise sale will go to the Foundation. February 2nd can be a terrific day to increase awareness of and raise funds for our worthy cause. It is also a great day to shop local, so bundle up and come on out and lend your support!

Bryce Bernbach is a junior at Horace Greeley High School and one of next year’s captains of the varsity soccer team. He has a strong interest in politics and history and hopes to pursue those fields in college. He lives in Chappaqua with his parents, sister, and his Great Pyrenees Titan who his family adopted following a post on Chappaqua Moms. 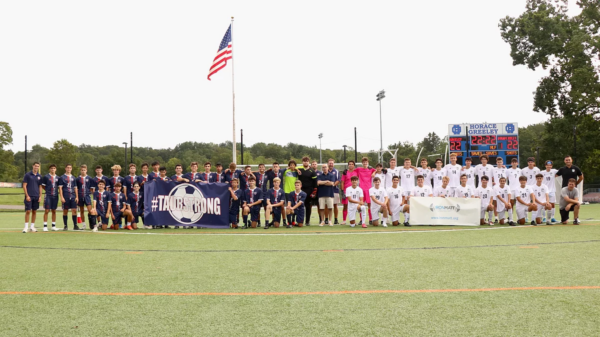 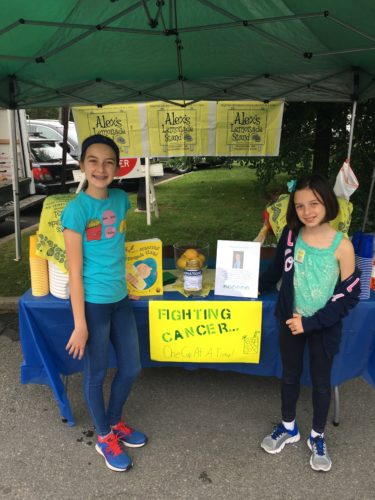 On Saturday, June 9th, the Blum Sisters’ Lemonade Stand will be at the Chappaqua Farmer’s Market, providing a great chance to indulge in a thirst quenching summer beverage. This is the fifth year that founders Rebecca (age 13) and her sister Jenna (age 10) are operating the stand, continuing their quest to raise money for childhood cancer research. This year the girls are once again squeezing hundreds of lemons in order to meet their goal of raising $2,000, which will go straight to the Alex’s Lemonade Stand Foundation.

Alex’s Lemonade Stand Foundation is an organization that was founded by Alex Scott, a four year old cancer patient who began a series of successful lemonade stands to help other kids with cancer. She managed to raise over one million dollars prior to her death at age eight and created a movement that continues to this day. Following Alex’s successful Formula, the Blum sister’s decided to create a stand in which they placed no set price on a cup of lemonade, rather accepting any amount that each person was able and willing to donate.

Recently, the girls dedicated the stand to their Grandfather (Papa Neil), who passed away due to brain cancer in 2016. Holly Blum, mother of the two sisters, states that their Papa “would be really proud of the girls,” especially since they have managed to raise over $6,000 over the past five years. So come support the Blum Sister’s this Saturday, and help these two kids make a big difference!

Derek Rosen (HGHS Class of ’17) is an intern for the Inside Press this summer. In September, Derek will be entering his sophomore year at Syracuse University, where he is majoring in communications. 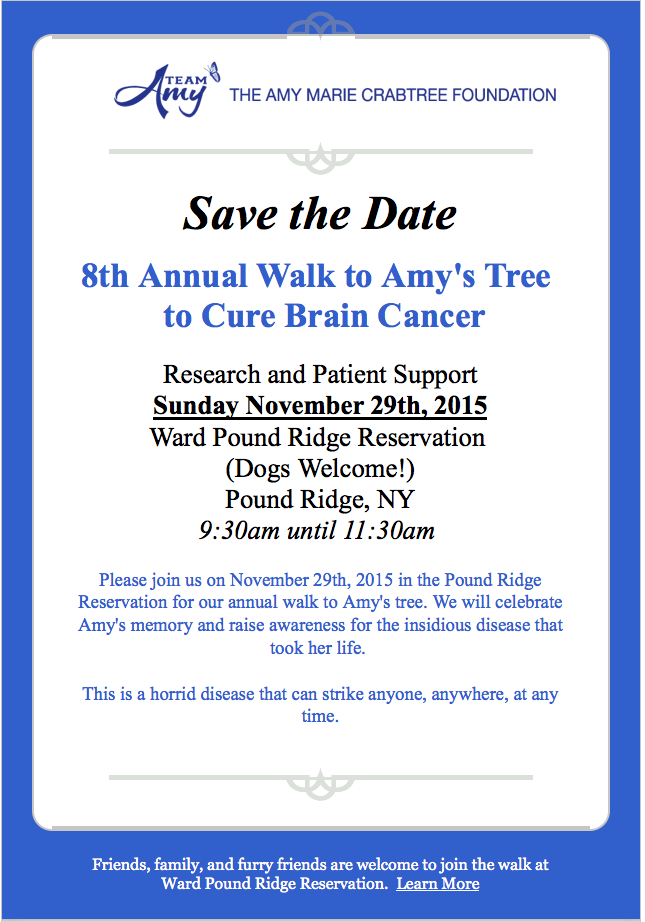