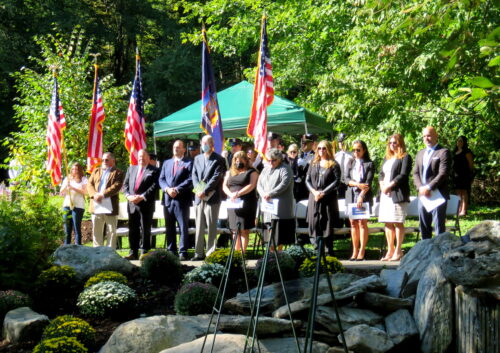 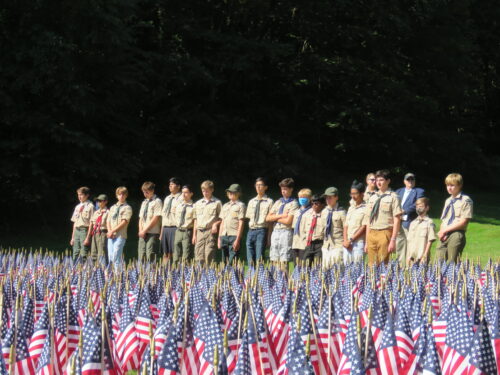 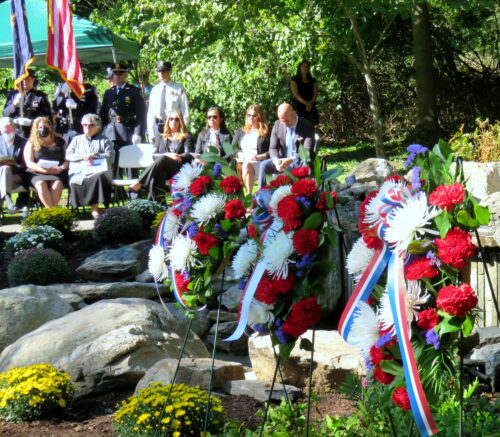 Scouts BSA (Boy Scouts of America) in Chappaqua currently divides into three ‘Troops,’ from 6th through 12th grade led by parent Scoutmasters. Cub Scouts at Chappaqua elementary schools divide into ‘Packs’ up to fifth grade; today, girls are welcome to both the Scouts BSA and Cub Scouts programs. Scouts BSA offers a wonderful alternative or supplement to organized sports experiences for children and teens, building lifelong skills. Each Scout can participate to the degree he or she wishes. Your child can also join any time–and will always be welcome. There is always room for more Scouts! Each Troop ‘wins’ by developing leadership, teaching respect for others and nature, providing service to the community–and going on awesome trips! For more information or to join, please visit scouting.org

Article and Photos By David Streich

Jack Kiernan, a 15-year-old Boy Scout from Troop One Mount Kisco (T1MK) came up with a brainstorm idea for his Eagle Scout Service Project, and that idea has literally gone to the dogs.

It was Jack’s idea and plan to construct 100 elevated nylon dog beds to be donated to local animal shelters, including Adopt-a-Dog in Armonk and the SPCA of Westchester in Briarcliff Manor.

An Eagle Scout Service Project says a lot about the scout who embarks on his journey; it is a reflection of the scout as a youth leader. Jack has been a scout for nine of his 15 years, but he has grown up around four-legged friends his entire life. His first family pet was a pup named Lucky, who was adopted from an animal shelter. Buster soon followed, and then came Zelda, an adopted German Shepard. Jack instinctively knew that his service project would involve helping animals in shelters, and improve the quality of life for dogs awaiting adoption.

Online research led him to develop the ambitious project of constructing 100 elevated dog beds using PVC pipe and 1000 denier nylon. He chose nylon because it is very easily washable. Jack raised almost $2,000 from members of the community and a pancake breakfast fundraiser to pay for supplies.

Beds like these sell for more than $100 retail but Jack was able to build them for under $15 each by obtaining materials at good prices from generous local suppliers and by ordering in bulk. Even with several different size constructions, there was almost no scrap material because Jack planned very carefully. After all, Jack was following the Boy Scout motto: Be Prepared. The rest of the funds went towards tools and food to feed the volunteer troops.

One of the rules of an Eagle Scout Service Project is that a scout cannot do it alone. It is a requirement for the young man to give leadership to others. Jack was able to recruit more than 45 volunteers from the community–of all ages and abilities, including Boy Scouts, Cub Scouts, Girl Scouts and Venture Scouts, as well as their siblings and families–who worked more than 200 hours over three weekends to complete the task.

Jack was very proud and humbled to be able to deliver and donate the 100 dog beds to the shelters a few weeks ago. “Animal shelters have very limited financial resources,” Jack noted. “Some of the benefits that a dog bed offers include insulating a dog from the floor in both the winter and summer, and these beds help to cushion joints and bones, especially for older, arthritic, or overweight dogs. Also very importantly, shelters that offer dog beds can provide a dog with its own private space and sense of security.”

There are a few more steps that Jack Kiernan needs to take in order to become a full-fledged Eagle Scout, but for now, as a Life Scout, there is a patch on his uniform that features the symbol of a heart. According to the Boy Scouts of America organization, historically, the heart was a symbol of health and fitness, but it also represents the spirit of caring and giving that is behind the Eagle Scout service project. Service to other people is what Scouting is really all about. And in Jack’s case, the others whom he served just so happen to be man’s best friend.

Great job, Jack, and thank you for your vision!

David Streich is the proud father of Boy Scout Clever and Cub Scout Rocket, both of whom volunteered for Jack’s project and helped build five dog beds. 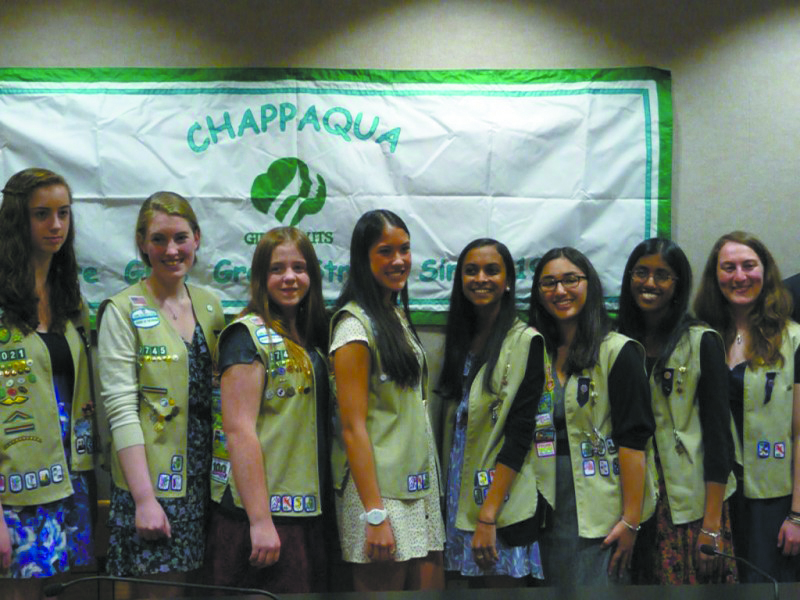 Chappaqua Girl Scouts has a strong community of over 500 active Girl Scouts and adult leaders with troops at each of the six Chappaqua schools. Troops are organized by grade level and school attended, with girls beginning as Daisies in Kindergarten or in Grade 1 or later as Brownies, Juniors, Cadettes, Seniors or Ambassadors. Annual community-wide events include the Campfire Sing, International “Thinking Day,” Father-Daughter Dance, Cookie Sales, Veterans Day Tribute, Thank a First Responder Day, and an Annual Camping Trip. Girl Scouting remains true to its mission: “Girl Scouting builds girls of courage, confidence, and character who make the world a better place.” It offers many opportunities for younger girls,from fun local field trips to meaningful service projects and develops leadership skills and social responsibility as the girls advance. 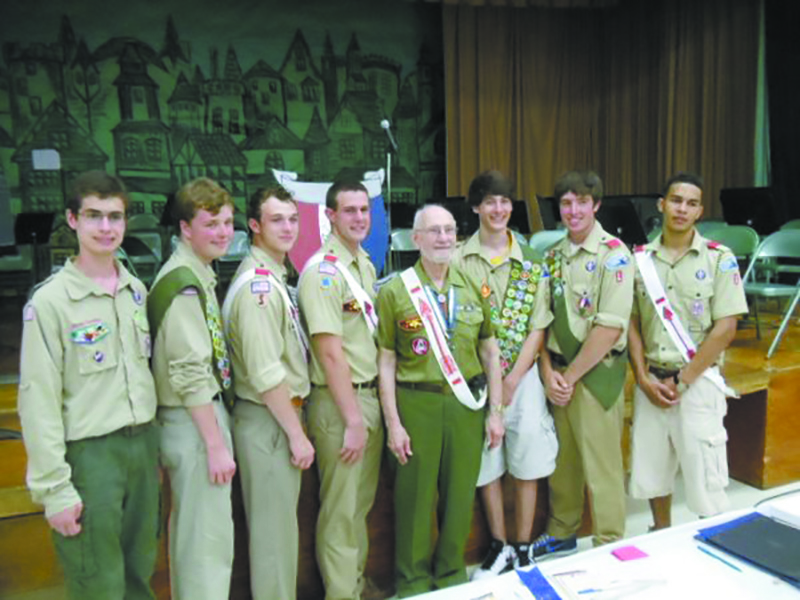 Founded in 1913, Chappaqua Troop1, comprised of 35-40 boys, is the oldest troop in the Westchester-Putnam Council, organized just three years after the Boy Scouts of America was initially established. Led by Dr. William Flank since 1990, invigorating community-building activities include backpacking on the Appalachian Trail, whitewater canoeing on the Delaware River, camping in the Adirondacks, and monthly camping, fishing and sailing trips. The Troop’s 100-plus Eagle Scout projects over the years have included building trails at Gedney Park, cataloging grave sites at historic cemeteries, and other community service projects for area schools and churches.
chappaquatroop1.com