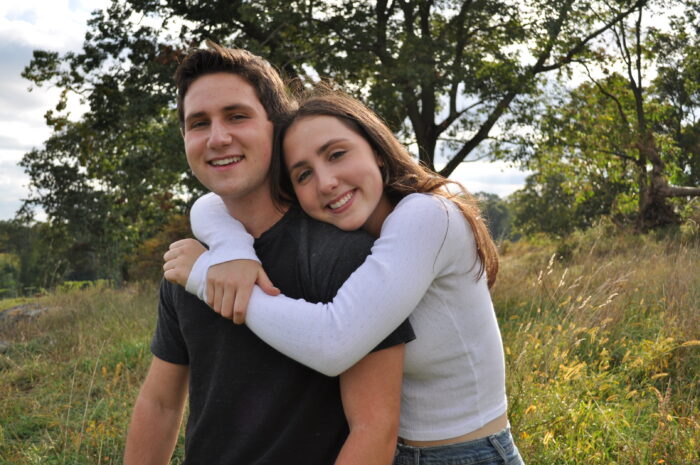 Jessie Greenstein is a senior at Horace Greeley High School. When Jessie isn’t
writing, she is running, swimming, kicking a soccer ball, fighting with her two brothers and playing with her three dogs.