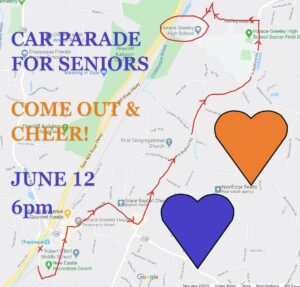 Lauren Rosh, a journalism major at the University of Maryland, has contributed many articles to The Inside Press since the early spring.