Before the preceding performance began to cease, hundreds of people crowded to the front of the main stage at Mountain Jam, on Hunter Mountain, where Tom Petty and the Heartbreakers would be headlining — I was just one among many. The 45-minute wait time between the performances didn’t seem to faze any of his crazed fans; in fact, we were well lined up at 8:30, an hour and a half before he would take to the stage. 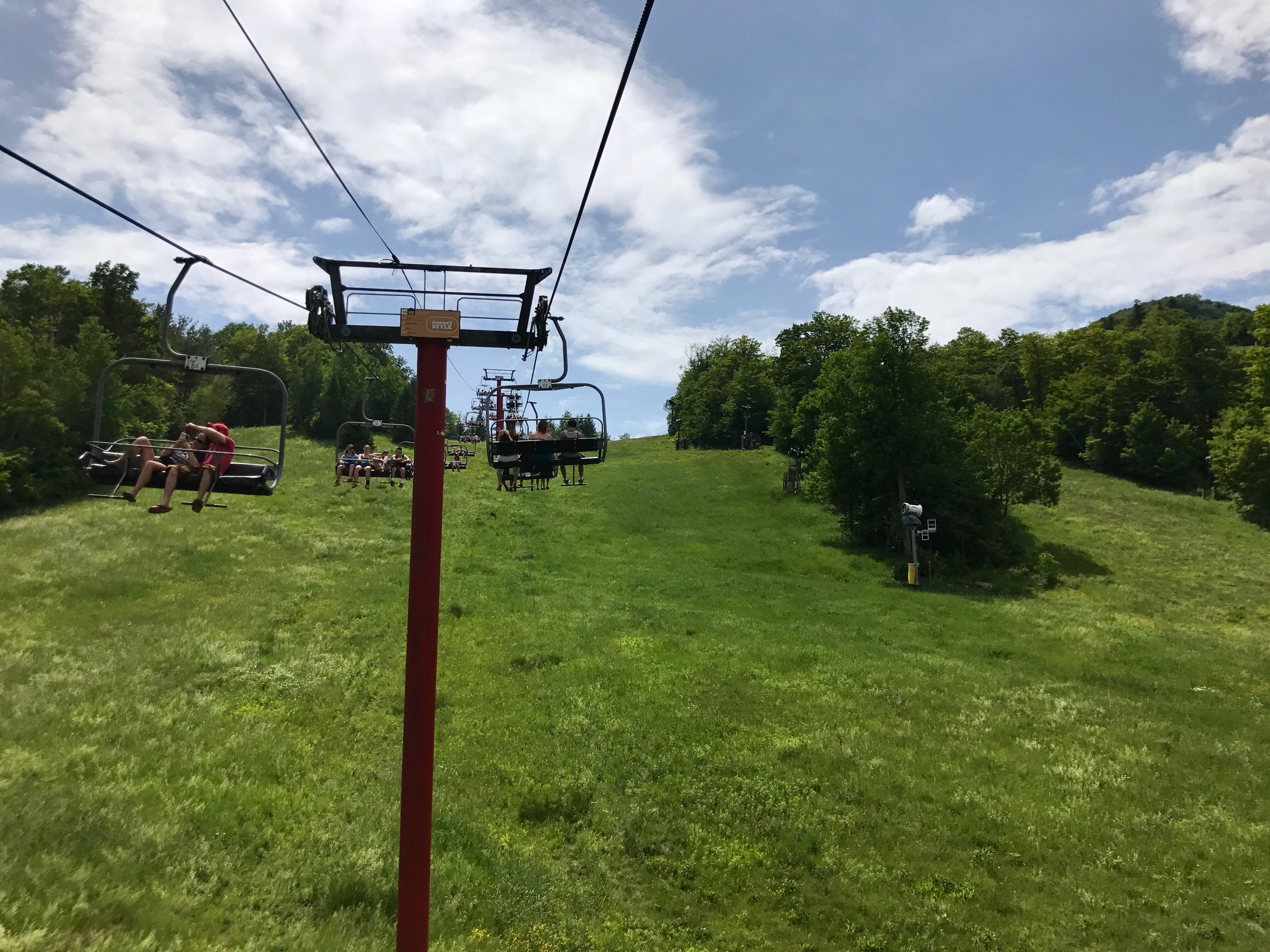 A distinct energy that had permeated the entire day began to condense in the crowd and intensify as his appearance drew nearer and nearer. I looked around: middle-aged women (the original fan girls), older men, entire families, and little children ran the gamut that was his audience. Despite our clear differences in age, origin, and livelihood, it was evident that we all shared a common enthusiasm for the band and their music, which had at one point gripped us all and infatuated us up until this moment. 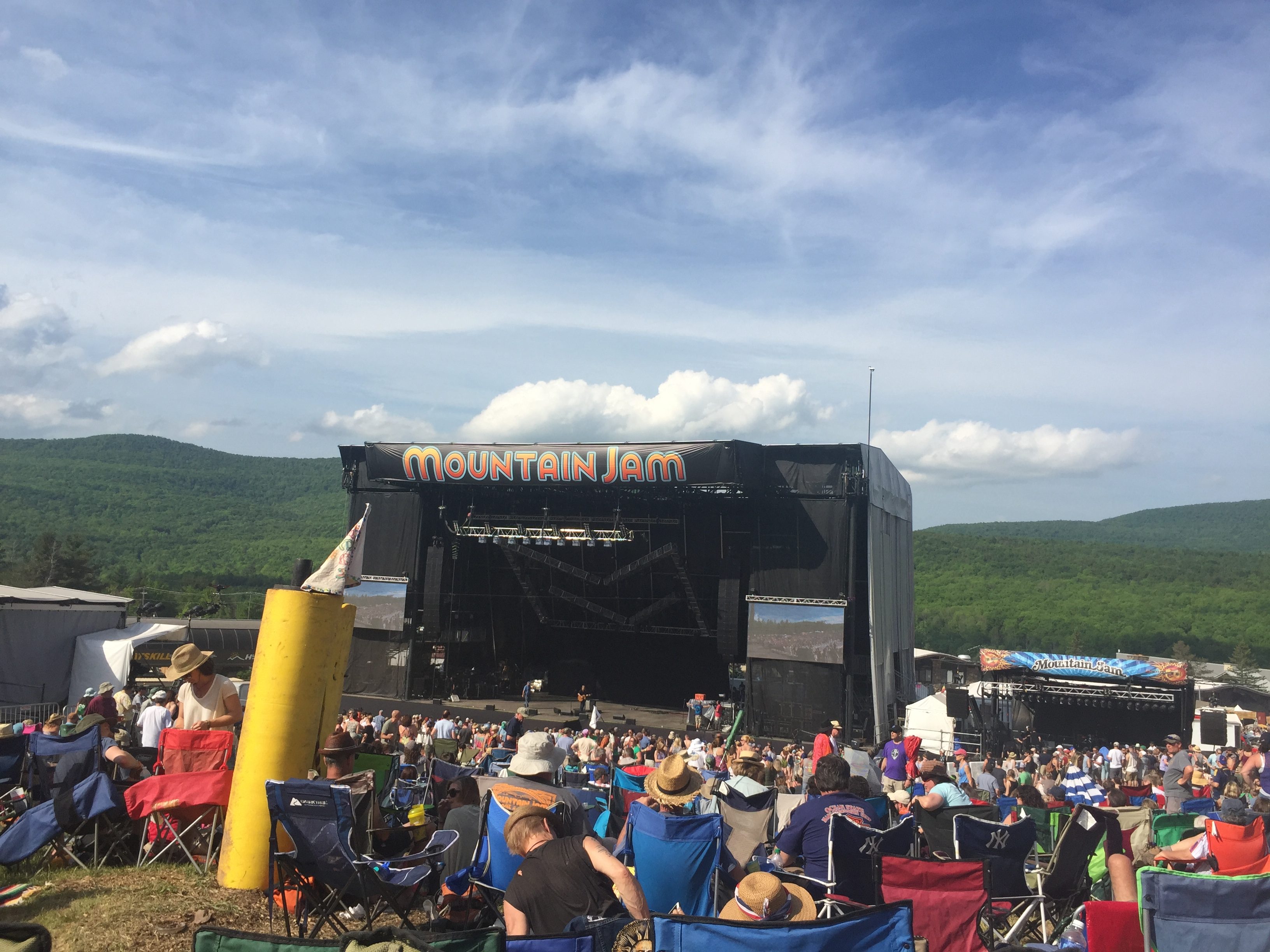 And then it was time. The buzzing crowd erupted into a roar as the group made their way into the spotlight, opening with “Rockin’ Around (With You),” and proceeding to please with a wide variety of songs. When the air wasn’t being filled with a cascade of sultry notes, it saw endless appreciation in the form of applause, screaming, and whistling, to which the smiling Tom Petty expressed his gratitude. He didn’t need to say much; we could all feel it. The enchanting, ethereal scenery of the Catskill Mountains induced the magical feeling that encompassed his performance and the entire weekend. I had seen Tom Petty at The New Orleans Jazz and Heritage Festival, where a mass of people distanced me from the stage and the band. At Mountain Jam, you didn’t have to stare up at the huge screens to get a good look at him; the intimate setup allowed anyone to get close to the stage.

At one point in the set, Tom asked the crowd to sing along with him to his next song, which turned out to be the infamous “Free Fallin’.” It was the audience and the band, singing every word together, making music, and an unforgettable two hours. In the middle of the set, Tom welcomed Marty Stuart, who had performed earlier in the day, to the stage to play “Crawling Back to You,” with the rest of the Heartbreakers. There is no doubt that these rock legends got the audience moving and grooving for the entirety of their set — and especially me during my personal favorite, “You Got Lucky.” They closed the show with two encore’s, “You Wreck Me,” and, “American Girl,” leaving the audience fulfilled and elated. 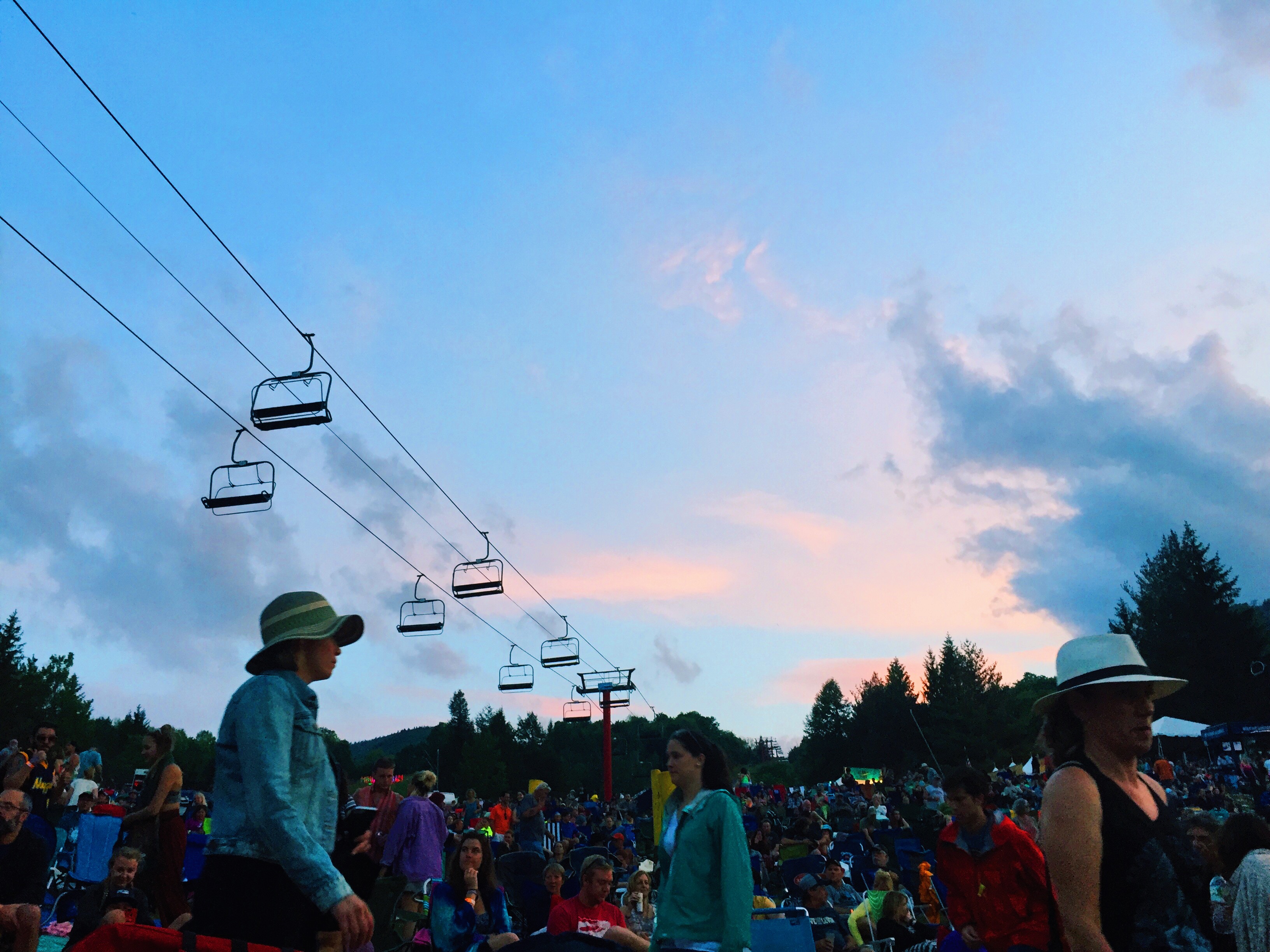 After 40 years, Tom Petty and the Heartbreakers still got it. Their music and conspicuous passion on stage enthrall the older and younger generations alike, keeping us coming back for more, time and time again — just as the ski slopes of Hunter Mountain do when they are magically transformed into the peaceful, bewitching festival grounds of Mountain Jam.