Are you a golfer?  Great! Sign up yourself, a twosome or foursome for the Golf portion of the Citizens of the Year event in just a few weeks on Tuesday May 15th at Whippoorwill Club. 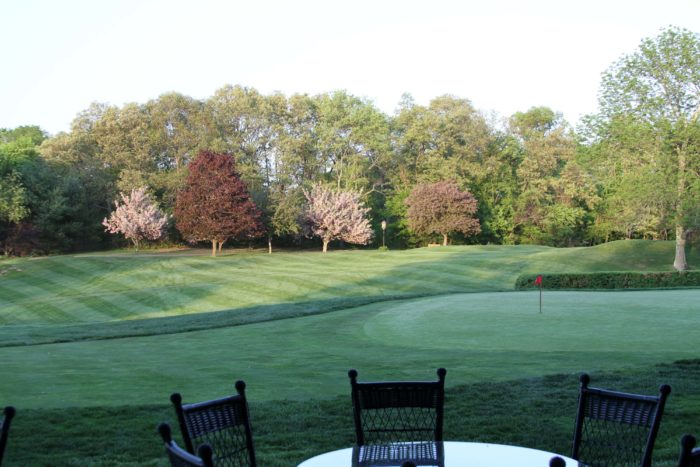 If you are not a golfer, but your customers are and you want to treat them to a day that they will totally thank you for, then sign them up as a single, twosome or  foursome. 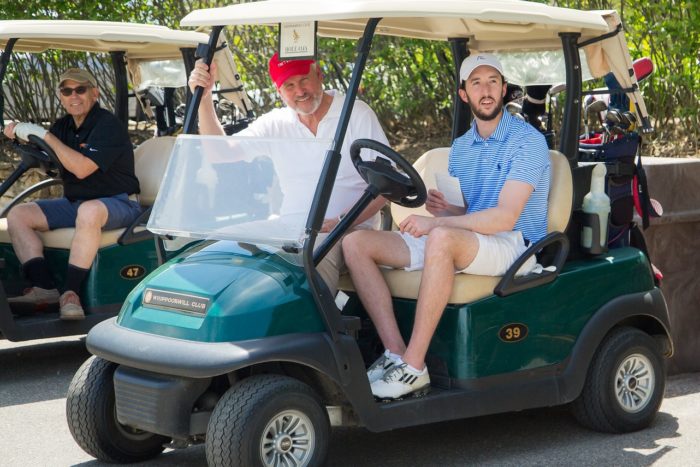 So, whether you are treating yourself, your staff, or your best customers for a fun day of great food, golf and networking at one of the finest golf and country clubs in the tri-state area, sign up now.  You will be glad you did. 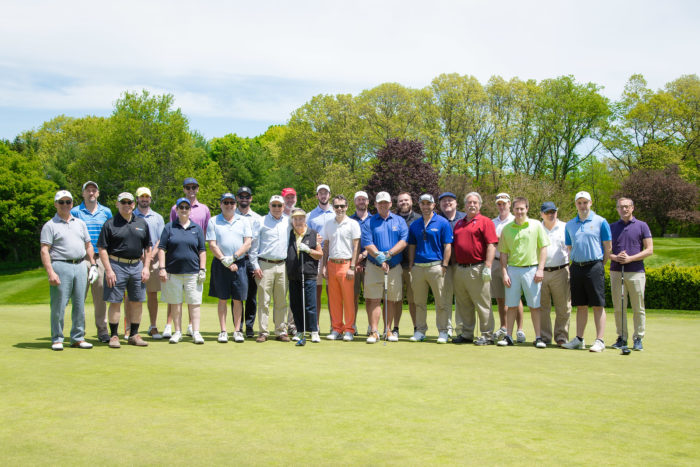 Honoring Citizens of the Year:

Tee Hole Sponsorships are available for $100 each to support an Armonk Firefighter for cocktails and dinner.  Included with this sponsorship will be your name, or business name on a sign on one of the golf hole tee boxes. DEADLINE FOR THE TEE HOLE SPONSORSHIPS IS MAY 1ST TO ENABLE THE PRINTING OF THE SIGNS.

Of the seven main challenge category types, the Pirates competed in the Technical challenge–in which they had to design and build a maze traveler that, using any technical method, could complete one of eight possible mazes.  The maze was chosen two minutes before their performance, and while their traveler completed the maze, the team had to tell a story about the traveler’s voyage, have the traveler remove an object from the maze using a technical method, and transform a prop using a technical method. Additionally, the Pirates had to include two elements in their presentation that showed off a team member’s specific skill or interest.

To complete the challenge, the team’s maze traveler was a stripped down remote control car which they hacked its receiver, electronic speed control and steering servo. They attached an Arduino chip to the receiver and coded the chip to control the car instead of its normal controller. Then, they attached a Bluetooth controller so that we can send instructions through an iPhone. They developed a C++ driving program that lets them send a string of commands to the car based on the maze. The car was then able to fully navigate itself in an autopilot mode.

The Pirates won their tournament on April 7 in Binghamton and they’ll be representing New York State by competing at the global level in May.

Lisa Shaiken, one of the team’s coaches was first exposed to DI when her daughter, Jenna, was in 4th grade. She went to school in another district which offered this program as an after school activity.  “Jenna was super excited about trying it and begged me to be her team’s coach. It was a wonderful experience and our team won the regional, state and made it to the global competition,” noted Shaiken.

“I learned more about myself and discovered things about myself that I didn’t know. This has really given me more confidence and I’m more open to sharing my opinions and listening to others,” explained Jenna Shaiken, a sixth grader at Seven Bridges Middle School and team member. Another participant, Alyssa Rose said,“I’ve learned that teamwork is incredibly important if you want to accomplish something.”