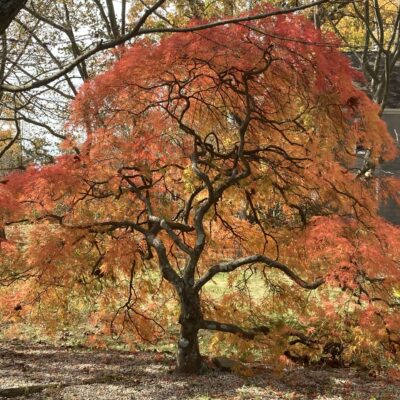 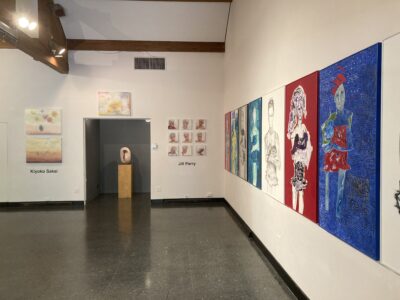 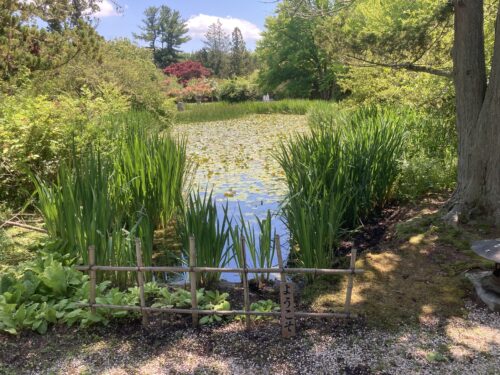 Her support of ceramic artists, and artists in general has never wavered. With thousands of pieces in her collection, including work by Howard Kottler, Viola Frey, Peter Voulkos and Robert Arneson, Dr. Schwartz has always had a collector’s eye and a soft spot in her heart for artists. As an educator, Dr. Schwartz served as Professor in the Department of Art and Art Professions at New York University, where she taught studio classes and mentored Doctoral Students. She pioneered research on the use of satire in ceramic work and turned it into a book Confrontational Ceramics, a study of the history of the use of clay as a tool for social commentary.

The book so inspired ArtsWestchester, where Dr. Schwartz is a board member, that the organization mounted an exhibition, of the same name curated by Dr. Schwartz. Her leadership in the arts has enriched the many boards on which she has serves from the Clay Art Center in Port Chester to the International Academy of Ceramics in Geneva. Dr. Schwartz initiated a project for the International Academy of Ceramics, called “Ceramic World Destinations,” a searchable online resource for ceramic lovers around the world. When not travelling to China, Japan, Korea and places near and far, she and her husband Marty open their Armonk home to arts groups who enjoy their hospitality and their stellar art collection.

On Business Park Drive, the sun shone brightly and visitors either strolled or boarded a complimentary shuttle bus all eager to arrive at the North Castle Community Park for the 56th Annual Armonk Outdoor Art Show (AOAS). With over 300 volunteers, more than 185 artists and excited attendees from near and far, this award-winning fine art and fine crafts show served as a warm and welcoming family attraction.

Show-goers meandered through rows and rows of art ranging from crafts, sculptures, paintings, photography, jewelry, handbags and clothing. “It’s very interesting how all the artists are from everywhere; all around the country,” an attendee commented. “Every piece of art is different.”

Awards were also presented to artists in seven categories and two additional special awards had $1,000 prizes.

The Alan C. Solomon Best of Show Prize went to honor the artist who “exemplifies creativity, artistic talent and mastery in his/her artwork across all artistic categories.” It was awarded to Bounkhong Signavong, the founder of Lao Design.

In addition, The Sylvia Rogers Best New Artist Prize “to attract new artists to the AOAS and recognize the talent and imagination of up and coming artists,” was awarded to Cuban-born Enrique Miralles, who exhibited a powerful collection of dry point etchings.

The weather on both days was absolutely gorgeous, if a bit toasty, and kept guests sipping on iced drinks to keep cool and partaking in delicious foods from area vendors and restauranteurs. It offered a day of exploration for all with many visitors picking up original pieces of art wear, paintings, and sculptures created in a variety of mediums to treasure for many years to come. If you missed this event, come next year when the 57th annual AOAS will be held on September 29 and 30. 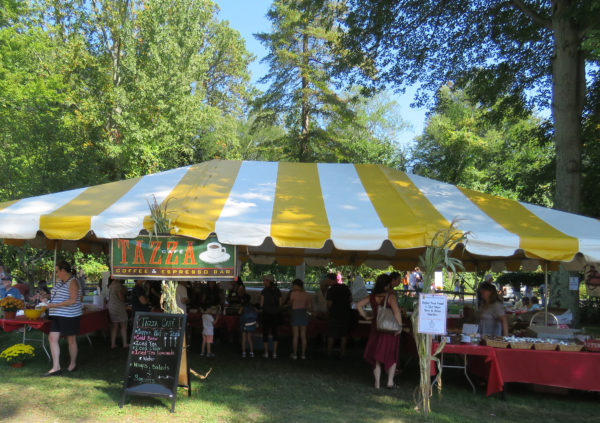 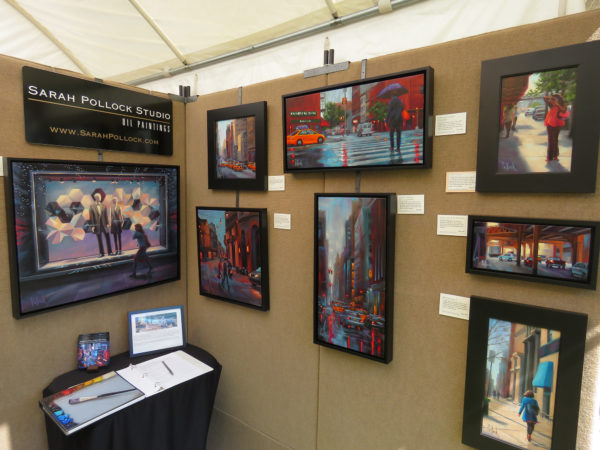 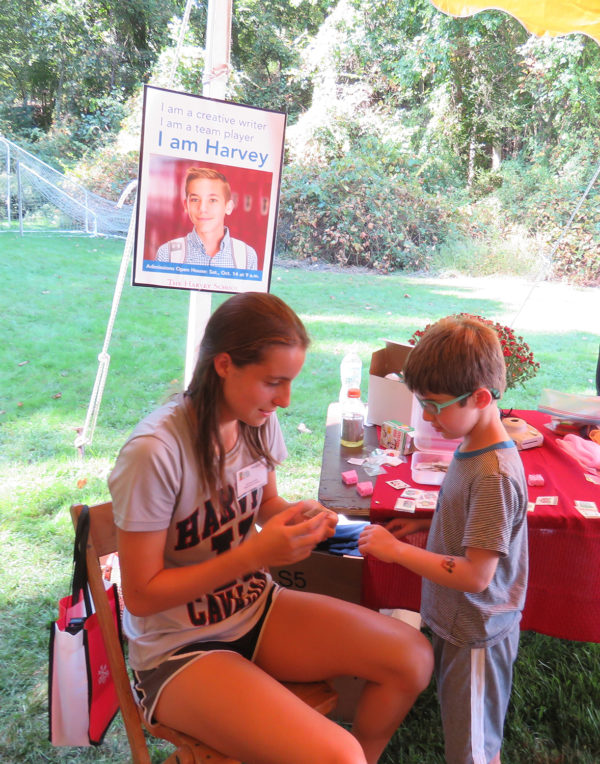