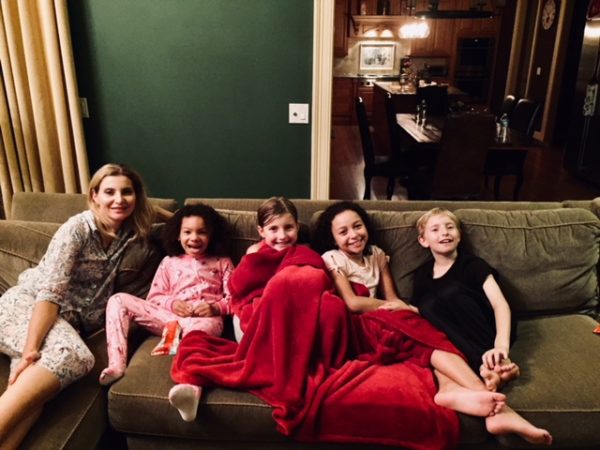 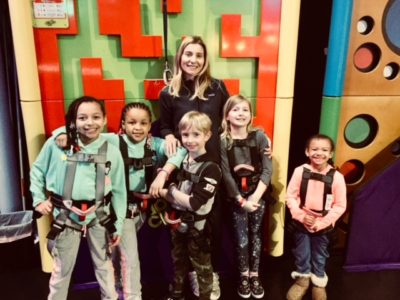 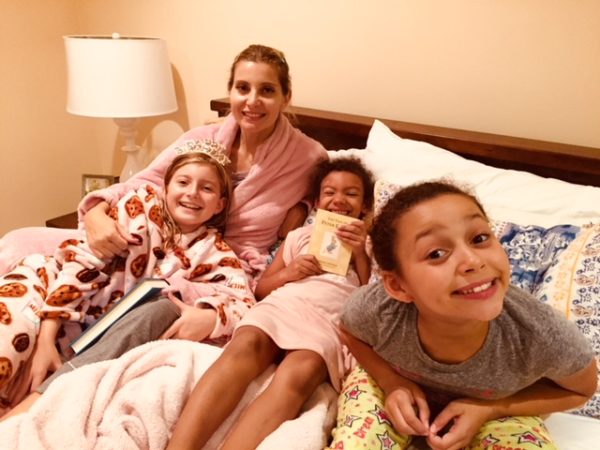 While Lindsay Hand and the rest of the Greeley dream team were so busy and ably pulling together this edition of Inside Chappaqua (great job everyone!!!), I experienced something rather unique and wonderful and thank Cynthia Peterson, executive director of the Chappaqua Orchestra, for a very special invite…Braving a July heat wave and perhaps some trepidation at the prospect of visiting a maximum security prison (I know I felt it as the only media covering the event), eight members of the Chappaqua Orchestra, otherwise known as an octet!, visited the Shawangunk Correctional Facility in Wallkill, New York.

After leaving our cell phones in our cars, locking up possessions in a locker room at a Visitor’s Center, and getting our hands stamped for clearance, we were all  escorted through several secured entry points before reaching a gymnasium where rows of chairs were set up in advance.

The octet members warmed up a bit, and soon, inmates began to come in and take their seats with a distinct air of anticipation. (No photography was allowed of the inmates seated; they would have each had to sign a clearance form first.) Across the front row, about a dozen correctional staff were seated including Shawangunk Superintendent, Joseph Smith. They all were treated to an  hour of musical scores, duets and a solo, to the delight and ultimately a standing ovation by some 40 inmates plus correctional staff. I had a short period right after to ask a few of the inmates–Ronald Robertson, Louis Martino and Anthony Jennings–for feedback. Robertson (a man in his 40s) noted that it was the first time he had ever heard classical music. “The opportunity to was truly a blessing,” he said.  Martin said he has had a lifelong love for classical music. “It was all I listened to as a young boy on public radio.” Jennings, head of the “Inmate Liaison Committee” at Shawangunk, said, “I felt it was my duty to come and I encouraged others to also experience it.”

Almost 90  inmates signed up, noted Shawangunk’s Deputy Superintendent for Progams Neville Andrews, who added that the men also enjoy other arts and lectures periodically through a Visiting Professor Program at SUNY New Paltz.  “It breaks up their daily routines. Most of all, the link to the outside community means a lot to them.”  That was easy to see.

The next day, I asked Peterson to send me a statement about the Chappaqua Orchestra’s decision to perform at Shawangunk–and about how the experience was received by the octet members following the one hour long performance. Stated Peterson: “Our mission is to bring great music and great performances to all segments of the community.  We hope to impact people’s lives, not merely entertain.  The wonderful musicians were greeted with a highly responsive group of listeners, creating a shared, communal experience.  The musicians were deeply touched by the audience’s show of appreciation–a standing ovation.  All were affected by the events of the afternoon.” Kudos to the amazing Chappaqua Orchestra, and wishing everyone I met at Shawangunk well.