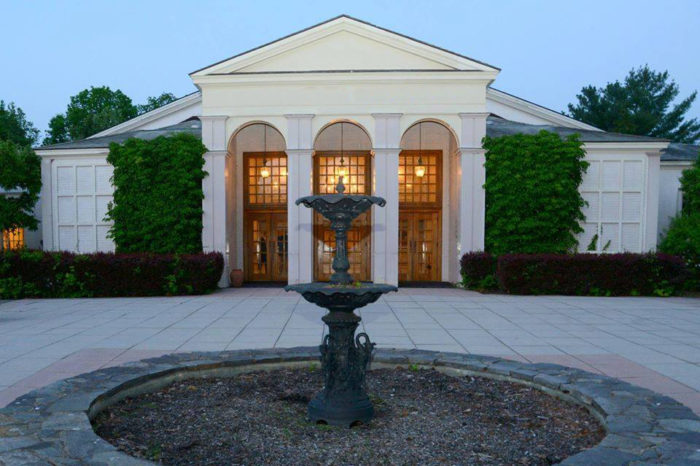 The inaugural season kicks off Saturday, September 23 with an opening night concert by the acclaimed jazz vocalist CYRILLE AIMÉE at 8:00pm. Tickets are $25-$75 are available in advance at Ticketmaster.com, by calling 1-800-745-3000 and in person on the night of the show in the lobby box office.

Patrons are encouraged to arrive early to enjoy an entire evening of rich artistic experiences. Chappaqua Performing Arts Center has partnered with the LOVE ART Gallery to present a pop-up exhibition and reception entitled “Art for Positive Social Change” taking place in the lobby of ChappPAC from 4:00 to 7:00pm. The exhibition will feature a group of twelve artists from Connecticut and New York sharing a cross section of works focusing on social issues from race, to feminism to politics.

Described as “one of the most promising jazz singers of her generation” by the Wall Street Journal, CYRILLE AIMÉE is a vocalist with French and Dominican roots who fell in love with gypsy music and its culture heritage at an early age. Aimée grew up in Samois-sur-Seine, France – a village best known as the home of gypsy guitar icon Django Reinhardt – and its little wonder that its legacy resonates throughout her performances and recordings. In recent years Aimée has toured and recorded in a variety of ensembles configurations, among them, various duet projects with  Brazilian guitarist Diego Figueiredo. Her rich hybrid of influences has resulted in an award-winning vocal style that incorporates gypsy swing with Brazilian rhythms and melodies into well-known standards and original compositions that led the New York Times to proclaim, “No other young artist gives me hope for the future like Cyrille Aimée, the brilliantly inventive jazz vocal prodigy.”

Located on the former campus of Reader’s Digest in a building once known as the Wallace Auditorium, the 425-seat Chappaqua Performing Arts Center — or ChappPAC for short – was recently saved from demolition and established to provide a blend of local and national arts and cultural programming for people throughout Westchester County and the region. 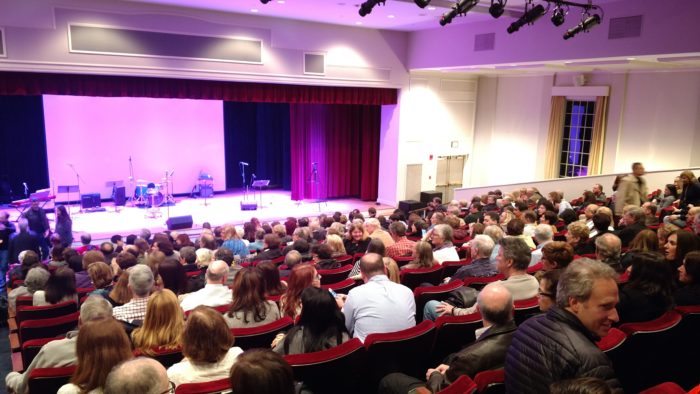 The Chappaqua Performing Arts Center is located at 480 Bedford Road, Chappaqua, NY 10514 just inside the gate on the former Reader’s Digest campus.