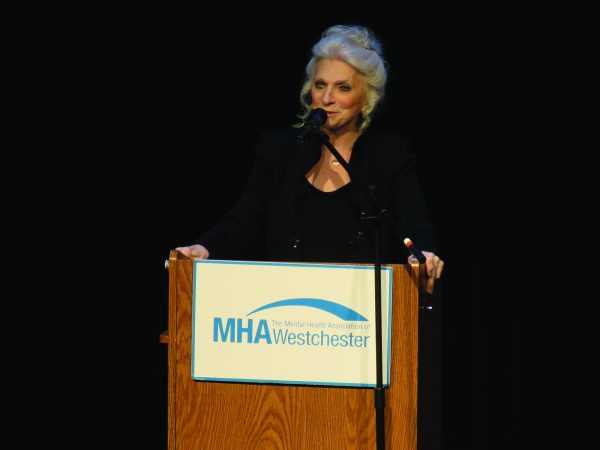 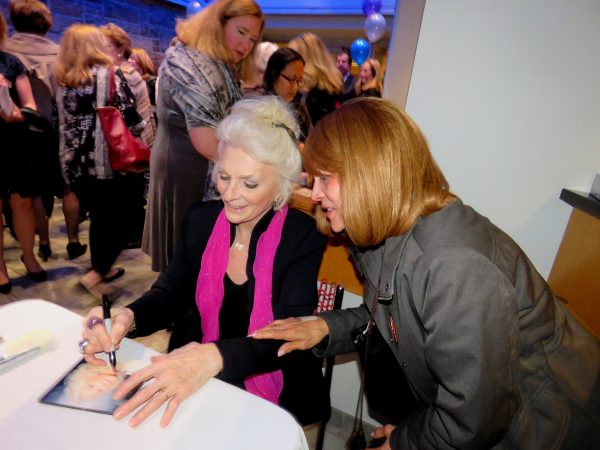 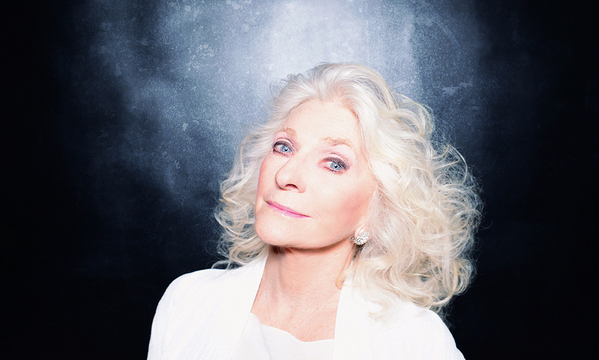 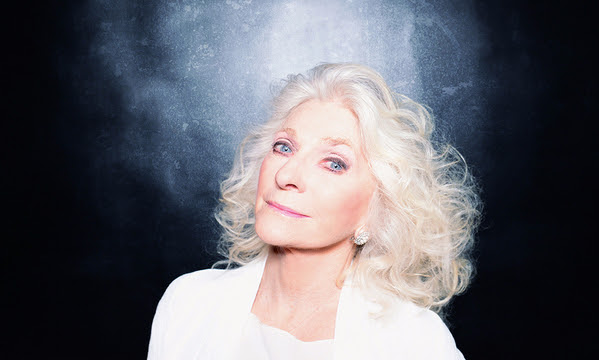 This intimate evening of conversation and song will provide the audience with a glimpse into the life of acclaimed Grammy-winning artist Judy Collins. Listen as she shares her deeply personal story, touching upon depression, the suicide of her son and her own recovery from attempted suicide.

The event will be followed by a special VIP reception with Collins, which includes refreshments and dinner by the bite.