While Caramoor Center for Music and the Arts in nearby Katonah needn’t be compared to anywhere else, some visitors do see favorable similarities between Caramoor and a certain other renowned site for music in the Berkshires. Does Tanglewood come to mind?

But music aficionados need not battle traffic to the Berkshires. Caramoor, located on an historic estate owned by Walter and Lucie Rosen, is one of northern Westchester’s great cultural treasures.

A look at the summer calendar–available at www.caramoor.org–reveals a tremendously wide selection of musical events.  From Mozart’s The Secret Gardener, which will be performed in Caramoor’s Sunken Garden, to American Songbook, classical and world music and even sound art installations, there’s a summer full of music planned from many eras and genres. 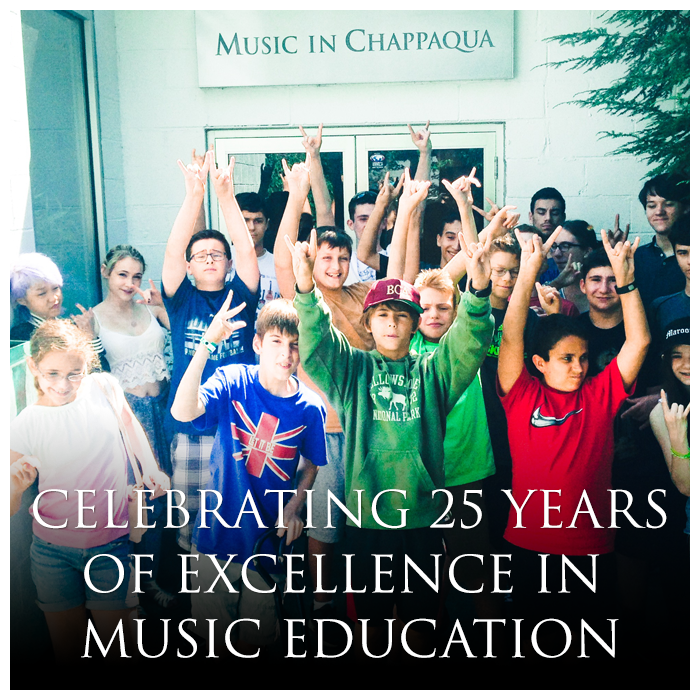 Caramoor’s schedule includes, as always, many events for families that are truly kid-friendly and a perfect introduction to music for little ones. One perennial favorite is Dancing At Dusk. “It’s a really lovely family program,” Barbara Prisament, who handles outreach for Caramoor, said of the program, now in its 10th year. “It’s from late afternoon to early evening and it’s very reasonably priced.” This summer, favorites from other years will be featured. Dancing At Dusk will be held on Wednesdays, June 27, July 18 and July 25 at 5 p.m., and includes music and dancing; tickets are $14 for adults and $7 for children 12 and under.

The Knights, an orchestral collective from Brooklyn, will perform a family concert at 1 p.m. on Sunday, June 17. Tickets are $20 for adults and $10 for children. “That’s going to be great,” Prisament said. The group includes a “steel pan virtuoso.”

On July 1, Caramoor will host a free slate of activities, including, at 4 p.m., a performance of an outdoor percussion work called Inuksuit by prize-winning composer John Luther Adams. The work will include more than 60 percussionists, and promises to be interesting to all ages.

“It’s meant to be performed outside–it has been performed on a mountaintop, and on the border between the US and Mexico,” Prisament explained recently. “You can come and walk through the grounds and hear the sounds of the percussionists mixed with the sounds of nature.” Children can also take advantage of a special percussion activity at 2 p.m. that day.

The event is free with reservations.

July 14 brings another family concert, at 11 a.m.: Bridge to Broadway, a journey from the music of Mozart through today’s Broadway musicals that will include the work of Schubert and Cole Porter, Verdi and Irving Berlin. Tickets are $14 for adults and $7 for children.

Adams is only one of 22 living composers whose work will be performed at Caramoor this summer under the new head of programming, Kathy Schuman, who is vice president, artistic programming and executive producer.

Schuman has said she intends to take advantage of the beautiful grounds at the 90-acre estate by featuring more “site-specific outdoor work” as well as more early music, world music and new music–as well as continuing to offer opera, jazz (in collaboration with Jazz at Lincoln Center) and also sound art. “It’s her first season and we’re really excited about that,” Prisament said.

The new is well-balanced with the classics, though, and visitors can come for a performance of Handel’s Atalanta by the Philharmonia Baroque Orchestra or hear Tchaikovsky performed by the Orchestra of Saint Luke’s.

This season also features an American Roots Music Festival on June 23 and a Jazz Festival on July 21, both of which feature multiple performances. “It’s such a pleasant place to be with ample free parking, and you can bring food for a picnic or order ahead from our caterer,” Prisament said. “It’s a lovely way to spend a summer day or evening.” 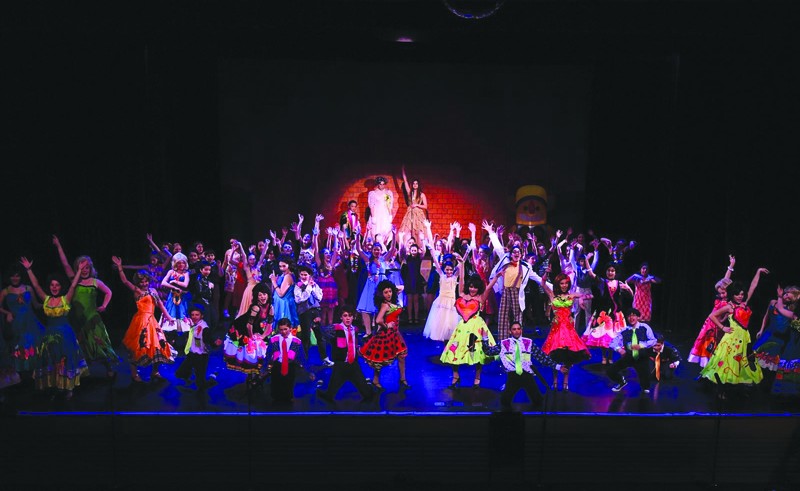 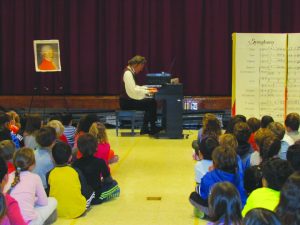 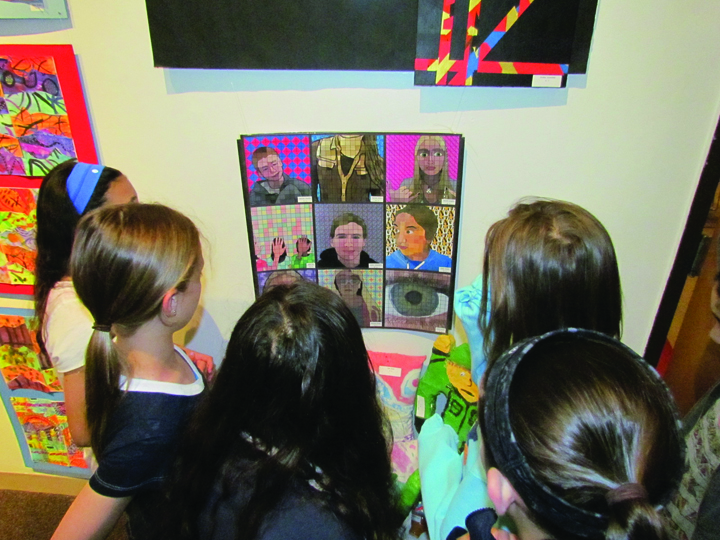 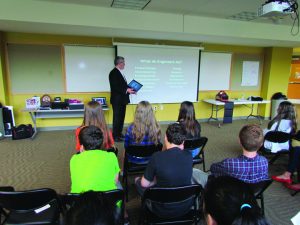