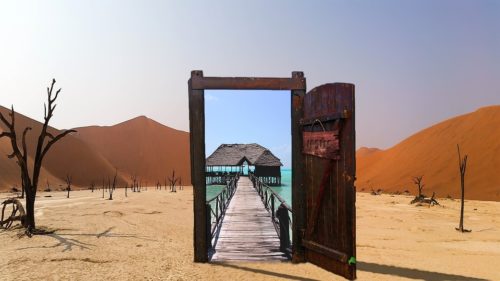 Apples carved with numbers
Floating strands of hair
Lights are out
No one’s home
Sick because I care.
Mirror stands, triumphant
A liar to its core
Jumping jacks
Shaking knees
Nothing left to store.

Alone inside her head
All else wastes away
Fragile bones
Empty flesh
Starving day by day.

And I’m her older brother
I witness from the side
Shouting fights
Tears of fear
Other things implied.

Matanya Harow, 18, graduated high school in Israel this past June. His poem is about the impact of his sister’s eating disorder on himself and his family. 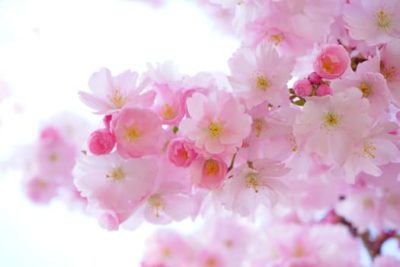