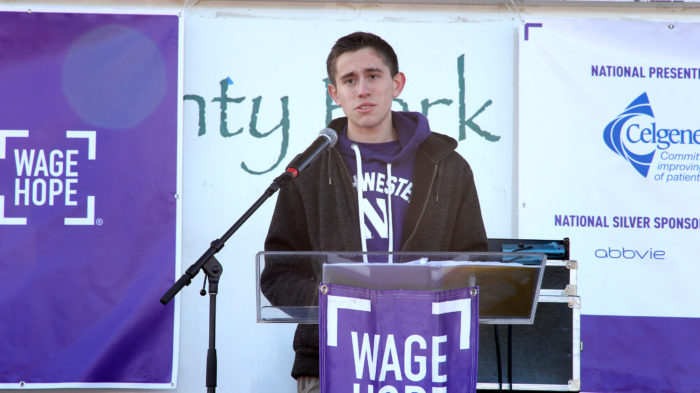 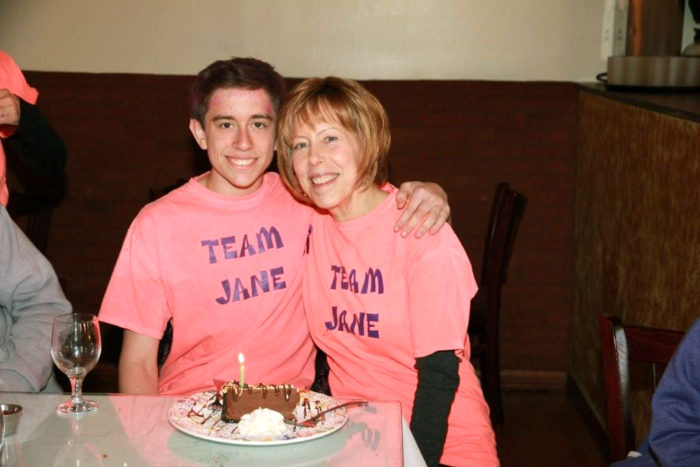 Eric Doppelt is a senior at Horace Greeley High School who will be attending Duke University next fall. In his past four years, he raised funds and awareness for pancreatic cancer survivors, and recently, he was given the Rotary Club of Chappaqua’s Community Service Award for this work.