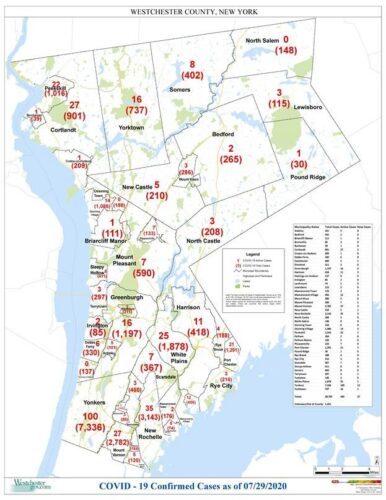 Brian Zhang, a Byram Hills High School student, is an aspiring journalist, and summer intern for the Inside Press.