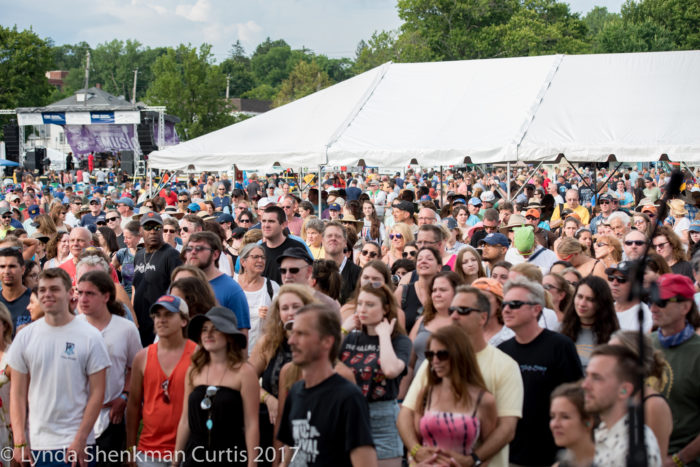 David Propper is a freelance writer who covers Westchester and Putnam counties. He resides in lower Westchester and the Pleasantville Music Festival is the only music festival he's ever attended.