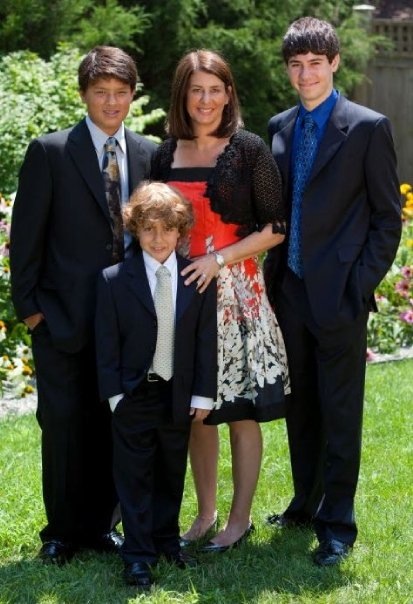 Marlene Kern Fischer lives in Armonk and is a frequent contributor to the Inside Press.