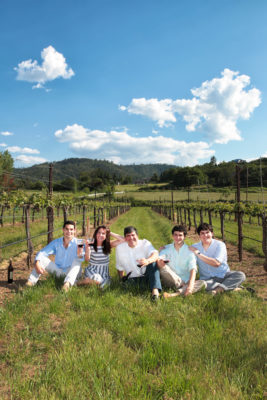 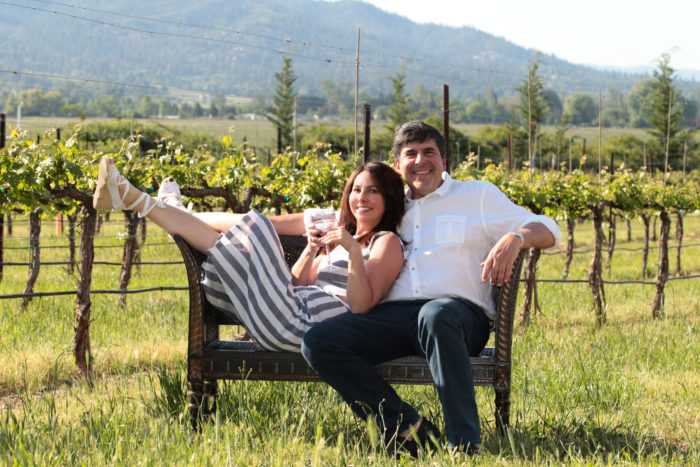 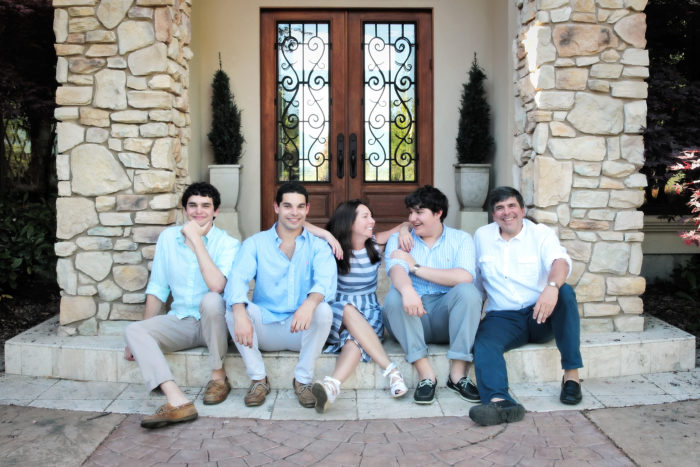 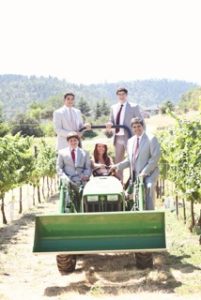 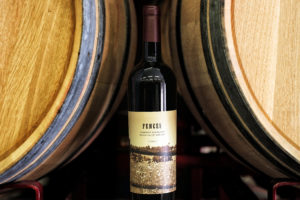 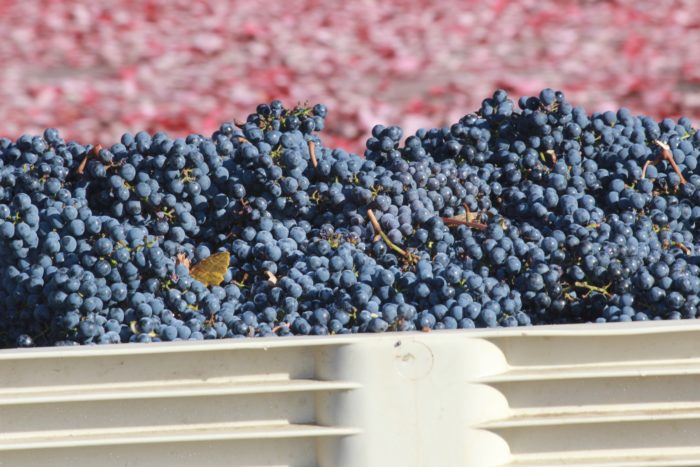 Experience gleaned as a teenager working in his father’s liquor store proved beneficial to when 25-year-old Dodd Farber opened Dodd’s Wine Shop in the Millwood Shopping Center in the early 1970s.

Farber, a no-nonsense man who operates the business without a computer, grew up in Long Island and earned an MBA, then left Wall Street for the Westchester suburbs.

In the 1970s, he initially thought about opening a card store and contacted numerous shopping centers. However, he said, surrounded by ledgers and stacks of papers, “My father was in the liquor business, and as a teenager, I worked there and became familiar with it.”

Farber also knew how to develop and keep relationships with customers, who remain loyal to him. “Our business philosophy is to put personalization back into shopping,” he said. “We want to make this into a wine and liquor experience.”

His staff averages more than 25 years of employment with him and knows customers’ likes and dislikes and guide them around the store of more than 1,500 kinds of wines from around the world. “We pride ourselves on great service, personal attention and a selection of more than 2,000, items all at great prices.”

Its diverse clientele ranges from people who enjoy a daily glass of wine to collectors who seek the rarest vintages. “We are here to advise our customers regardless of their preference,” he said.

Joe Cutaia has been working at Dodd’s more than 20 years. “It’s not about the bottles,” he explained. “It’s about our relationship with the customer. People come in and shake your hand, and you know them personally. We don’t want people to be anonymous.”


“Customers like to see faces that they know,” Farber said. “They become comfortable working with our staff and their recommendations. It’s a friendly business, and everybody knows everybody’s name, like in “Cheers.”

During our visit to the store, a man walked toward the back of the store and asked for employee Bobby Chipman. “Yes, I have it ready for you,” Chipman said, walking to greet him.

“We have a personal contact with our customers,” Cutaia emphasized. “We don’t just look at this as a retail store because we’re entrenched in the community. People who used to live here and who pass through the area come by to say hello.”

To Enhance your Celebration…

With Passover beginning at sundown March 30 and Easter arriving April 1, Farber offered these wine suggestions to pair with any meal and delight your company. (Prices here are per bottle.)

Bastide Miraflors Rouge 2015: The Bastide Miraflors is a combination of Syrah and Grenache grapes. Its flavors of blackberry and black raspberries deliver a fruity wine with a rich and silky texture. Rated 94 points by The Wine Advocate. $12.99

Golan Heights Winery Gilgal Cabernet Sauvignon 2012: This wine is grown in the cool climate region of the upper Galilee in Israel. With the combination of rocky soils and aging in French oak barrels, this cabernet shows its grace along with blackberry and dried fruit flavors tied together with the soft toast from the barrel. $17.99