Welcome to New Castle! Working for the Town of New Castle has been very 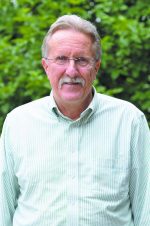 interesting, challenging at times, but overall very rewarding. For over 30 years, I have had the pleasure of working with a couple of dozen elected officials who have been very professional and supportive by providing the necessary funds to maintain the quality of life in Town. For example, over 20 years ago, several consecutive town boards enabled us to build our Award Winning, State of the Art Millwood Water Treatment Plant. This provides our residents with the best quality water in New York State.

The Town of New Castle’s Department of Public Works maintains the Town’s infrastructure, including coordinating projects with state and county agencies, ensuring the quality of the water you drink, maintaining over one hundred miles of roads, and operating a very successful recycling center. The Public Works Department is comprised of the following units: 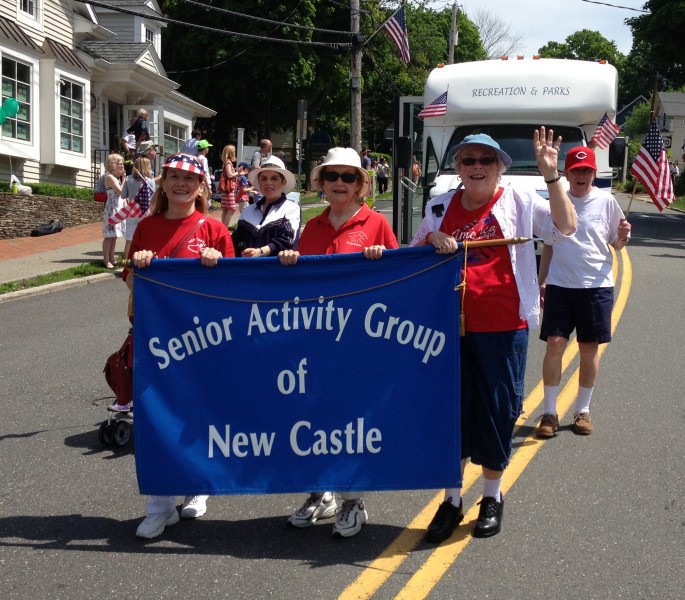 Program mission is to promote and enhance the quality of life of adults. 60 years and over living in the community. Activities include lectures, puzzles, poker, ping pong, Mahjong, Spanish lessons, acting classes, and tennis. Occasional outdoor opportunities are available as well. For complete details, visit mynewcastle.org 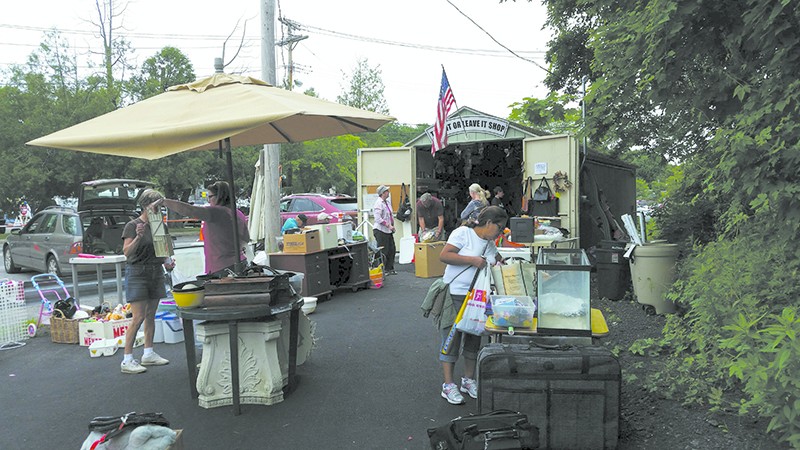 Take it or Leave it!

The mission of the “Take it or Leave it Shop” is to effect and encourage the re-use of items. The shop is open in the train station parking lot (behind the gas station) on Saturdays from May through November from 9 a.m. to noon. 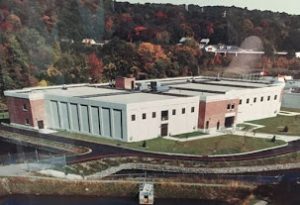 When you walk to your kitchen sink after a long, hot day and fill up a glass with water, do you ever think about where the water’s coming from? And the arduous process it took to clean and filter the water, to make it look the way it does as it gushes out of your faucet?

Well, If you’re a New Castle resident, your water comes from the Millwood Water Treatment Plant and Pumping Station, located just off of Route 100, on Campfire Road. The prime Millwood location was selected because of its close proximity to both New York City’s Catskill Aqueduct, the primary supplier of New Castle’s water, and the Croton Aqueduct, chosen as the standby water source.

These two sources have jointly supplied New Castle’s water since the late 1950’s (Catskill Aqueduct since the ’30’s), though prior to April 1992, the water, while disinfected, was unfiltered. The call for filtration came with the enacting of Safe Drinking Water Act Amendments in 1986.

Shortly after, in 1989, the US Environmental Protection Agency legalized the Surface Water Treatment Rule, requiring filtration on all surface supplies. With the help of Hazen and Sawyer, the town’s engineering consultant since 1950, the rigorous planning, construction, administration, and operator training began, and in August of 1993, the new filtered water pumping station officially began circulation. 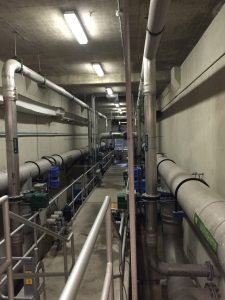 Since that day, the facility has produced around 7.5 million gallons per day of excellent finished water, through a complex — though easy to understand — filtration process. First, the raw water is drawn by gravity from the Catskill Aqueduct into the treatment plant, through a syphon connection. It undergoes a process of “rapid mixing,” which disperses cleansing chemicals through the raw water.

After this process, machines called flocculators thoroughly mix the water in three stages, to separate out impurities, such as viruses and bacteria, into large masses known as floc. The next step involves the injection of ozone for disinfection. The application of ozone after clarification, but before filtration, reduces the chance of heavy chlorination, which can produce harmful byproducts.

And then, of course, we’re onto the main event, wherein remaining floc particles and matter still in the water are filtered out. Some water treatment plants use this filtration process alone, whereas this plant combines it with dissolved air filtration and ozonation. In fact, the treatment plant holds the distinction of being the first facility in the United States to incorporate dissolved air flotation for clarification and ozonation for primary disinfection. Because of this very distinction, the plant was, in 1994, awarded First Prize in the New York Association of Consulting Engineers Engineering Excellence Competition and named Project of the Year by the Westchester/Putnam Chapter of the New York State Society of Professional Engineers. 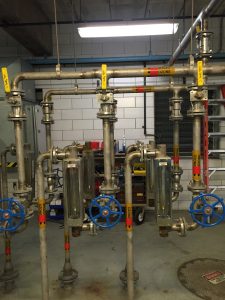 The water leaving the filters at this stage is virtually free of turbidity, pollutants, and chemical residue. The filtered water is then treated with a low dose of chlorine to prevent the regrowth of any organisms in the water, before being pumped out to homes and businesses all throughout the New Castle area.

And that’s it. Sounds simple, no? Fortunately, the process is made easier with a state-of-the-art computer control system that monitors pumps, chemical feed systems, and water quality throughout the plant–“like a giant video game,” adds Gerry Moerschell, Deputy Commissioner of Public Works at the Town of New Castle. With this system, plant managers and employees can track the state of the plant and the distribution of the water at any New Castle location, at any time of day.

And it’s lucky for us that they do. With their hard work, the quality of New Castle’s water is “now second to none,” meeting or exceeding present US government standards, and anticipating those that should be in effect well into the next century.

Comments Senior Operator Paul Steier, with the switch to a filtered pumping station, “the water quality literally changed overnight.” The increased capacity of the new pumping station has also alleviated past water supply problems that had disturbed the town in the past — and it has not gone unnoticed!

“After 25 years of throwing away a solid, brown water filter every two weeks, it’s absolutely delightful to see the same filter now snow white after three months of clean, clear water flowing through it!” states an anonymous New Castle resident. Adds another, “I don’t know about you, but this [water now] is the kind of water I want in my home.”

And thanks to the accuracy and precision of everyone involved at the Millwood Water Treatment Plant and Pumping Station, that is the water we’re all enjoying in our homes.

For more information on the treatment plant, or to arrange your own plant tour, please contact the New Castle Department of Public Works at 914-238-4771.