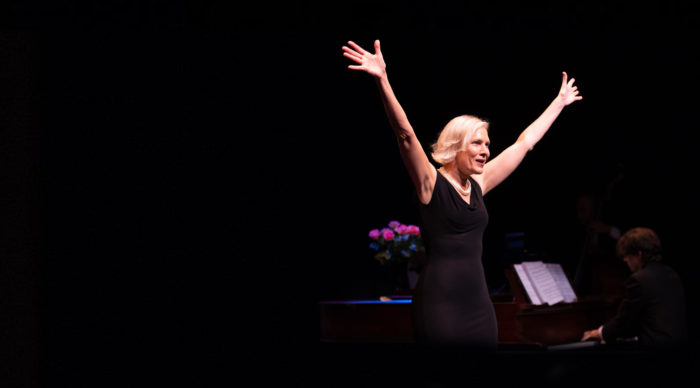 Culture abounds in the northern part of our county, where theater focused on nurturing new plays and presenting live theater and art, unearth hidden talent and have become launching pads for original plays. Emphasizing teamwork, The Schoolhouse Theater successfully catapults new works to the stage due to the vision and resilience of its founders, directors, playwrights, and actors.

A New Life for a Former School

In 1986, kicking off a bright future for this theatre, Brooke Palance, daughter of Hollywood scion Jack Palance, and actor/producer Michael Wilding, son of Elizabeth Taylor, performed “Bedroom Farce” to rave reviews. Modern theatrical amenities were gradually added and the theater came to life. The Schoolhouse has produced more than 120 plays over the past thirty-two years.

Under the leadership of Artistic Director Bram Lewis, the Schoolhouse presents four original plays each year. “This is a place where things begin,” says Lewis.

Additional theatrical pieces birthed here include Axiel Himalo’s Christmas Fish Tale, The Mask of Jaguar King, The Cambodian Lullaby, How to Bury a Saint, and The Gift of the Magi.

Last month, The Schoolhouse presented The Color of Light by renowned journalist, author and screenwriter Jesse Kornbluth. The play explores the love between artist Henri Matisse and a young nursing student and how their relationship inspired his final piece of work, the design and building of the Chapelle du Rosaire in Vence, France. 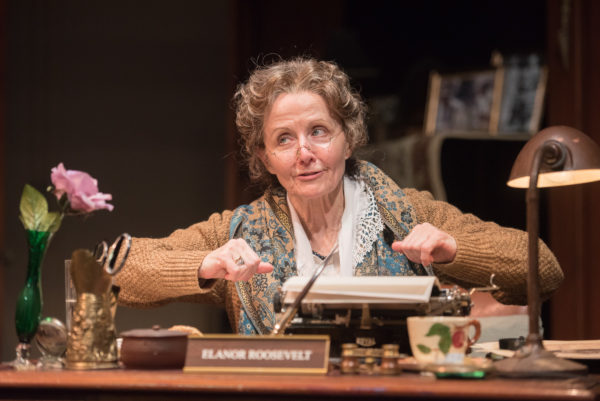 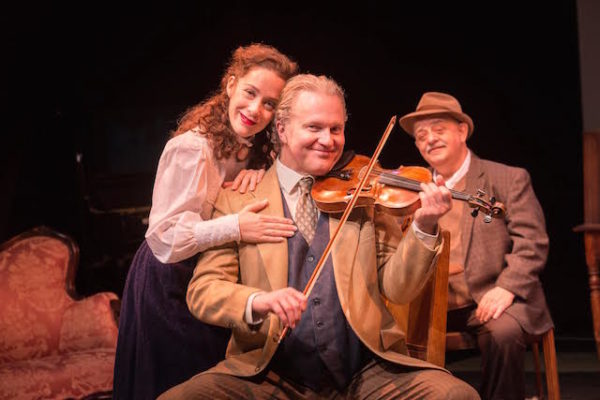 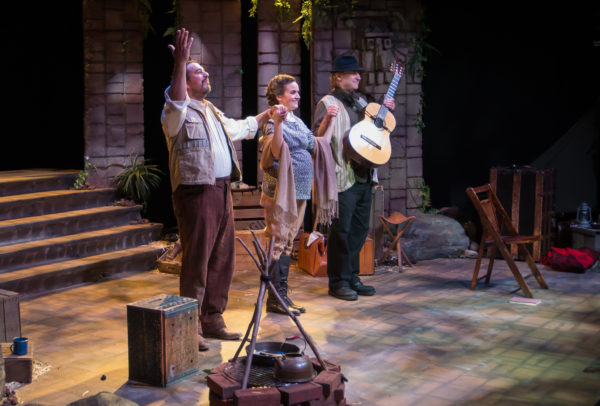 Selecting plays to develop, Lewis relies on experience and instinct. Before coming to the Schoolhouse, he ran The Phoenix Theatre at SUNY Purchase for a decade.

“Somewhere along the line I decided if theatre was going to get made, I wanted to be the one taking the responsibility, picking the plays, hiring the actors. It suited me because I’m bossy and opinionated and if someone was going to fail, I wanted it to be me–and I’ve certainly failed many times. But the great love I’ve had with doing this is I get to stand at the back of this beautiful theatre, and I can listen to my audience who teaches me over and over again why they’re interested and care or why they don’t…and it’s been a great journey,” Lewis reflects.

Trusting his gut when choosing plays, sometimes Lewis is right and sometimes he is wrong. “You try to pare away the dross and shine up the gold and see what you can do to make it work. But it’s also very dependent on teamwork because an artistic director can pick a play, a director can direct it and eventually it must be demonstrated in the hands of the actors and supported,” explains Lewis.

For many years, Pope, who recently received ArtsWestchester’s 2018 Lifetime Arts Community Award, was the theatre’s sole source of support. As a nonprofit organization, the Schoolhouse has been fortunate to receive grants from ArtsWestchester in White Plains, and generous donations from the community and board members.

Their next play, Gladstone Hollow by Dorothy Lyman opens on June 13th. The play explores the takeovers of small family-run farms by corporations and how these families struggle with the decision between preserving or monetizing their heritage. “It’s a bit like King Lear because it’s about selling out the kingdom and whether or not it’s a good deal,” suggests Lewis.