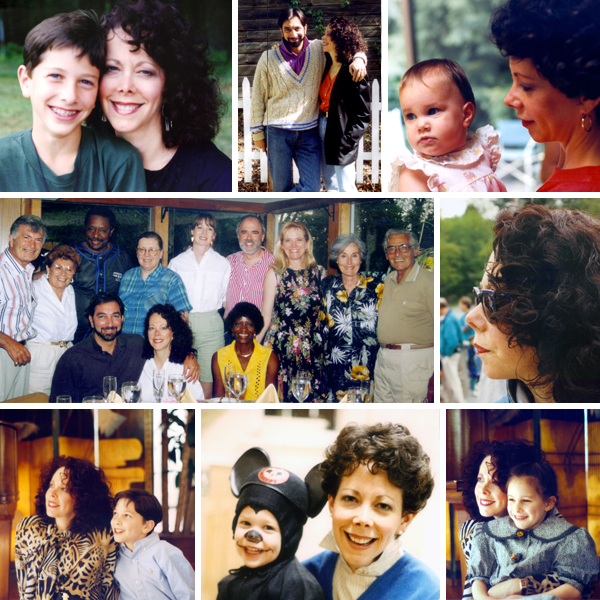 The legal and financial communities raised more than $920,000 for The Honorable Tina Brozman Foundation for Ovarian Cancer Research (Tina’s Wish) at the charitable organization’s annual benefit dinner on Sept. 23 at Cipriani. The dinner honored the memory of former Bankruptcy Court Chief Judge and co-leader of Bingham McCutchen LLP’s Financial Restructuring Group Tina Brozman and marked the 5th year of raising funds for the early detection and prevention of ovarian cancer.

Since its inception, Tina’s Wish has made available more than $4.2 million toward ovarian cancer research grants. “Tina’s Wish is true to Tina’s character and desire to make a difference,” said Michael Reilly, co-head of Bingham’s Financial Restructuring Group and recipient of this year’s Tina Brozman Mentoring Award. “Tina strongly believed in the importance of investing in early-detection research for ovarian cancer as well as investing in the next generation to carry the mission forward. Tina led by example and inspired us all to give back. She’d be proud of the Foundation’s good work.”

Tina’s Wish was founded after Brozman died in June 2007 at the age of 54 following a two-year battle with ovarian cancer. She left behind her husband, Andrew; three children, Nicholas, Alix and Wallis; and a distinguished legal career. The charity is dedicated to funding groundbreaking research for the early detection and prevention of ovarian cancer. The money raised by Tina’s Wish funds grants given to five world-class research institutions: Dana-Farber Cancer Institute, Johns Hopkins Kimmel Cancer Center, Memorial Sloan-Kettering Cancer Center, University of Pennsylvania Ovarian Cancer Research Center and Yale School of Medicine/Yale Cancer Center, who are all part of the The Tina Brozman Ovarian Cancer Research Consortium.

Brozman became the youngest judge on the U.S. Bankruptcy Court for the Southern District of New York, eventually becoming its chief judge. She issued more than 150 decisions while on the bench, including in the landmark Maxwell Communications Corporation bankruptcy case, which established a protocol that became the template for all complex multijurisdictional bankruptcies to follow.

In 2000, she retired from the bench. During her tenure, she was named one of the 50 Most Influential Women Lawyers in America by the National Law Journal. In May 2007, the UJA-Federation of New York’s Bankruptcy and Reorganization Group unanimously selected Brozman as the first recipient of the Professor Lawrence P. King Award for her contributions to the bankruptcy field.