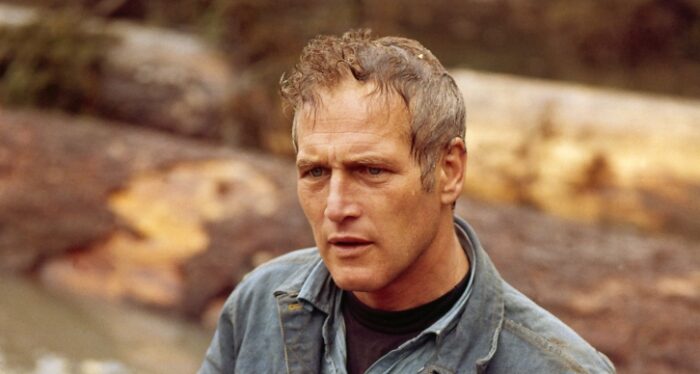 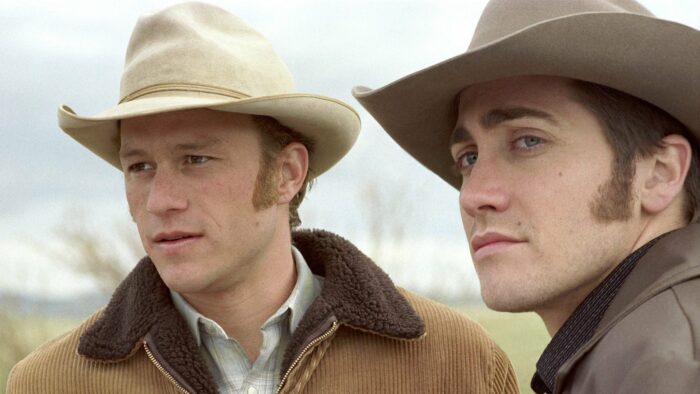 Presented in partnership with Caramoor 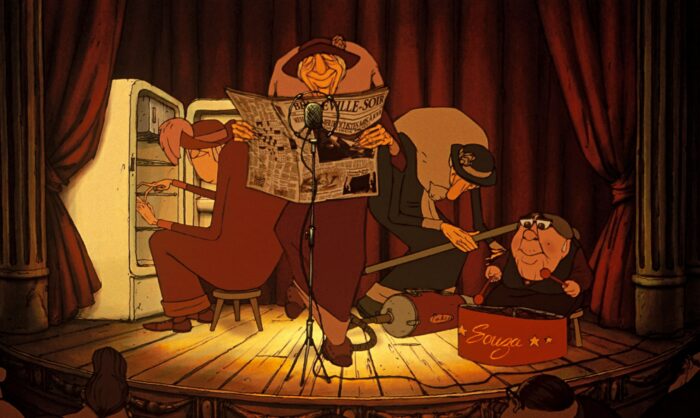 The Triplets of Belleville

The community partner of JBFC Kids is the Westchester Library System 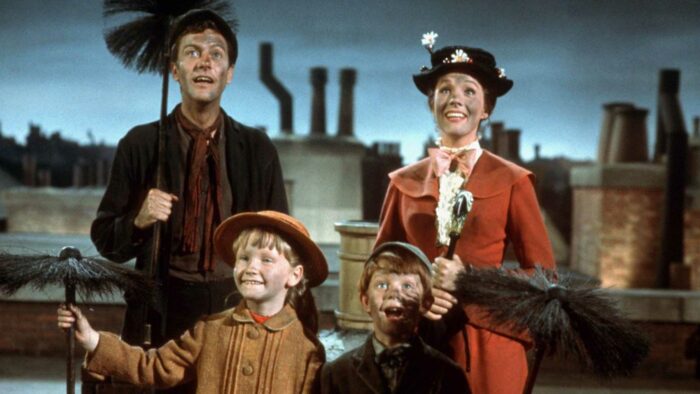 Remix: The Black Experience in Film, Media, and Art

Sponsored by the National Endowment for the Arts 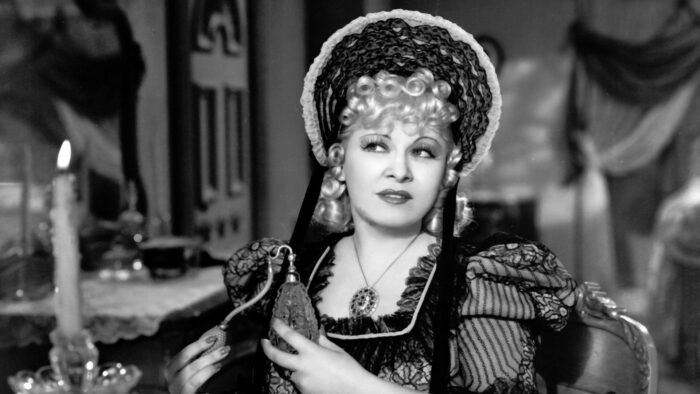 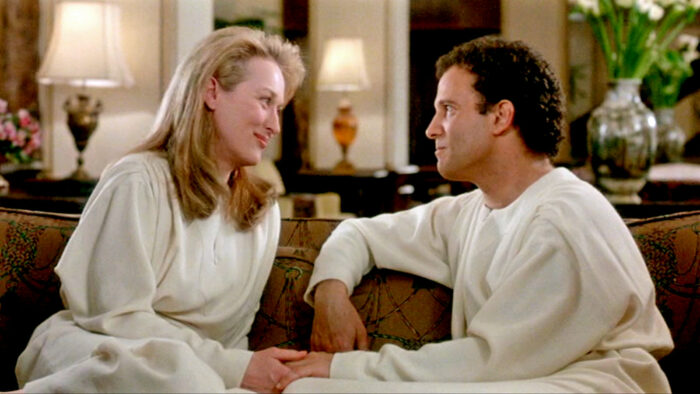 They Came to Play

Sponsored by The Knolls—A Bethel Community

By Nancy Huehnergarth and Grace Bennett

Dobbs Ferry, NY, April 29— Couples who are looking for an extraordinary night out at the movies may wish to consider the premium plus seating at the new iPic theater, which will open in Dobbs Ferry on May 5th. The words plush, luxurious and romantic barely do justice to this innovative, dine-in movie theater that offers intimate two-person pod seating with reclining chaise lounge chairs, blankets, pillows and exotic cocktails and delicious food ordered at the touch of a button.

iPic’s “Dining in the Dark” menu (which requires little or no cutlery) has been created by a James Beard award winning chef, Sherry Yard, and the cocktails by one of the country’s top mixologists, Adam Seger. CEO Hamid Hashemi, Yard and Serge were all on hand to answer questions to press who were invited to experience IPic and share news about the opening and offer a sense of the experience with our readers. The American/International menu includes vegetarian and gluten-free items too plus a carry in option: just leave enough time before the show.

IPic, headquartered in Boca Raton, has 16 million members already in their 15 locations in the country.  In this 16th venture into Westchester, IPic’ staff say they are continuing the company’s mission to eliminate all the reasons people have stopped going to the movies, “whether it’s the sticky floors or crying babies. We want to present an experience like no other.”

Seats should be reserved in advance and if you join one of iPic’s membership programs, you’ll get first dibs at tickets to upcoming blockbuster movies as well as discounts. While you’ll pay a steeper price for your iPic seats, the sumptuous surroundings and staff pampering are well worth it. Just make sure you don’t get too cozy in your pod seating. It’s so comfortable and relaxing, you may doze off and miss half of the feature film!  Visit IPictheatres.com for membership and price information.

In the summer of 2004, my wife and I made the riskiest move imaginable. We moved to Chappaqua.

Some context. I grew up in New Rochelle, studied film at Wesleyan University in Connecticut, then moved out to Los Angeles in 1993 to pursue a career as a screenwriter. In L.A. I met my wife, Tema (a fellow transplant, but from Chicago), and three years later we were married. Our son Miles was born in 2000, followed by Caroline in 2003; by 2004, Tema and I were talking about having another child–a conversation that forced us to acknowledge that we would soon outgrow our Santa Monica townhouse.

As we started house-hunting, it occurred to us that we should consider living in New York instead. We were both becoming increasingly uneasy with the notion that raising our kids in L.A. meant having no family within driving distance. My three brothers were all living in the New York area, and the prospect of raising our children near their uncles, aunts, cousins and grandparents was feeling like more and more of a priority.

However, my burgeoning screenwriting career was at a critical juncture. My first produced credit–a half-baked cloning thriller called Godsend–hadn’t exactly set any box office records. I’d managed to get myself hired by 20th Century Fox to write a fourth “Die Hard” film, however there was no guarantee the studio would actually make it. I certainly was in no position to uproot our lives and move 3,000 miles from the undisputed epicenter of my chosen profession.

Tema and I decided we’d give ourselves a year to think about it. Yet on a trip to New York that May, an exploratory outing with a Chappaqua-based realtor ended with us making an offer on a house.

When we returned to L.A. and announced we were moving to Chappaqua, the nearly universal reaction from both friends and colleagues was “Why?!”

We tried impressing them with photos of our very-East-Coast-looking new house as we explained our reasons. Most of our friends understood, however some of them questioned our wisdom. And more than a few have subsequently admitted to me that they were all but sure the move would mean the end of my writing career.

When you write movies for a living, there’s a tendency to view your life through the prism of a narrative–to see yourself as a character in a story. And I admit, during the first year of our living in Chappaqua, I was constantly asking myself if this abrupt shift in the plot that was my life felt natural.What was I doing on the sidelines of an AYSO game only 20 miles from where I’d grown up? Had I botched the story? Tema, a city girl born and bred, was still coping with an acute case of suburban culture shock, so I hesitated to add to her reservations with any of my own. True, we did see a whole lot more of our extended family. We just didn’t expect to miss our old lives in L.A. quite as much as we did.

In time, however, we made new, and soon, very close friends. Equally important, we learned how best to stay in touch with our old ones, and gained an assurance that we hadn’t lost them in the move. Of course there were (still are!) winter days when Tema pined for El Matador Beach, but a morning spent sledding at Gedney has its own undeniable charms, and the small town we’d impulsively decided to call home has turned out to be an even more wonderful community than we’d anticipated.

Less expected, but even more rewarding, is what Chappaqua has come to mean to me as a father. Before I had children, it never occurred to me to put down roots in Westchester–after all, I was going to be a happening screenwriter! So I hadn’t really considered what it would be like to raise my children in an environment that was in some ways markedly similar to that of my own childhood. For example, we sent our three daughters (we wound up having two more children since moving here) to the same day camp I attended.

My son and I devour buffalo wings at the Candlelight Inn, where I don’t think they’ve changed so much as a lightbulb since I was a kid. And the mere smell of the grass at those AYSO games brings me right back to the New Rochelle soccer fields that I played on when I was their age (with far less skill than my offspring). In short, there is a very unique pleasure to be had in watching my kids forge memories in settings that feel just a little familiar, although I get as much joy from seeing how our experiences diverge as I do from recognizing where they intersect.

“When you write movies for a living, there’s a tendency to view your life through the prism of a narrative…”

Working from home in Chappaqua also means that I see my kids a lot more than I might have if we’d stayed in L.A., where meetings, lunches and dinners are always welcome opportunities to procrastinate. Of course I do have to travel to L.A. quite a bit, but when I’m home I’m home. As for my career, thankfully things broke the right way for me, and I would attribute at least part of my success to living here, as the distance from L.A. requires me to stay even more focused than I might have otherwise, and to maximize every opportunity that comes along.

There’s a screenwriting adage that I always do my best to adhere to: the ending of a story should feel at once surprising and inevitable. I never thought I’d live in a town like Chappaqua until that fateful summer when Tema and I decided to just take a chance and go for it. Now, as we approach the 10-year anniversary of our big move, it feels like it was always meant to be.

Mark Bomback is a screenwriter whose credits include Dawn of the Planet of the Apes (opens July 11), The Wolverine, Unstoppable, Live Free or Die Hard and Race to Witch Mountain, among others. A TV series, Legends, co-developed with Howard Gordon (Homeland) is scheduled to premiere August 20th on TNT.