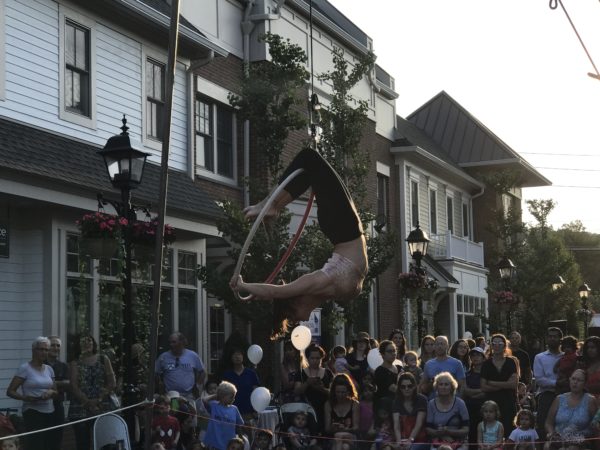 The final Third Thursday on August 17 in Armonk was the first of its kind: a unique circus extravaganza featuring immensely talented and expertly trained performers. Armonk Square was the setting for an event with a distinct town fair feeling as cheerful, hard working Westchester Circus Arts staff spent hours engaging hundreds of residents and visitors alike–bringing to the Square magicians, performers on stilts, and most mesmerizing of all, the main event: the company’s highly elegant and sometimes gasp-producing aerial performances. 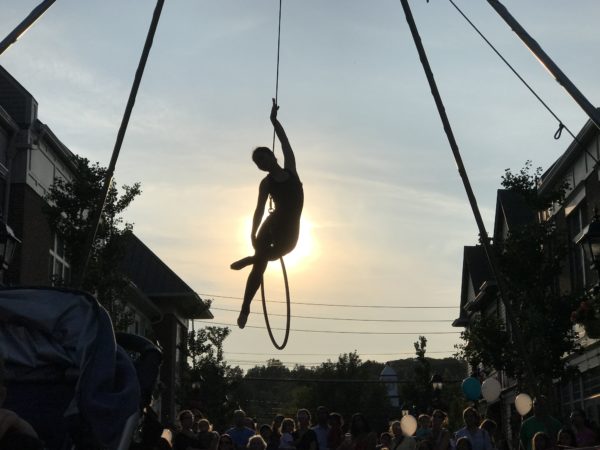 Attendees also enjoyed a tightrope walking workshop, a chance to watch jugglers and generally to experience pure magic as kids and grown-ups eutger danced near Main Street too at the front of the Square while humming or singing along to a festive lineup of 80s, 90s and contemporary favorites by the three-member band, Vinyl Countdown.

From their Tarrytown, N.Y. location, Westchester Circus Arts has five awesome instructors and teaches classes to the general public. Inside the Square, WCA staff  used a hoop, trapeze, silks, and more to capture their audience’s imagination and attention! With the trapeze hanging from four sturdy posts, attendees applauded and cheered as Westchester Circus Arts’ best performers and instructors quite simply, wowed the crowd. 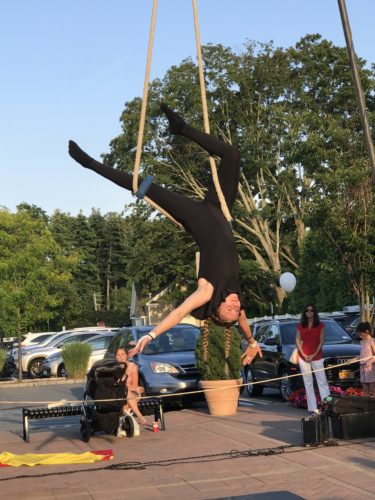 The intricate moves were flawless and had some viewers staying on or returning back to the Square to catch additional performances. Each performer showed off her best routines for about five minutes, with shows starting at 5:30 and continuing every half hour or so.

Each Third Thursday has been a true success each with its own unique charms and offerings, according to Robby Morris, one of the Armonk Chamber of Commerce’s organizers of the event. “It’s really amazing how much the whole community gets involved, and how there’s a dedicated community working within the community.”

Indeed, walking into the small Square in downtown Armonk on a Third Thursday has started to feel like entering a circus tent, as live music carries cheerful vibes into the air and the sounds of laughter and a community coming together is heard and celebrated.

Families have ventured out for a chalk art contest, a chili cook-off and a classic car show through the streets of Armonk, all hosted by the Chamber. Stacy Wilder, the Director of Communications, said Third Thursday is a town favorite and attendance peaked thanks to the wonderful street performers adding to an impressive grand finale on a ‘final Third Thursday’ night in Armonk.

The reviews for Third Thursday attendees have been uniformly positive. Offered Armonk resident Michelle Savage, who has attended several of the events: “From the live music, to the balloons and to the face painting, this is why we love living here.” Get excited for the coming events this fall and winter! To 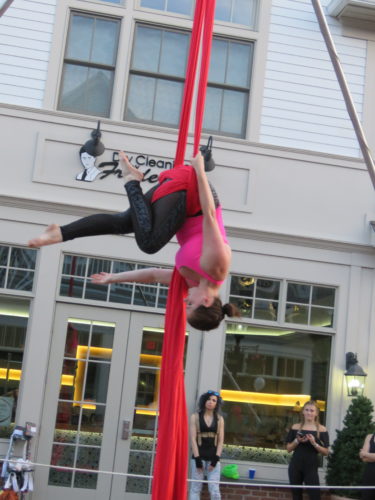 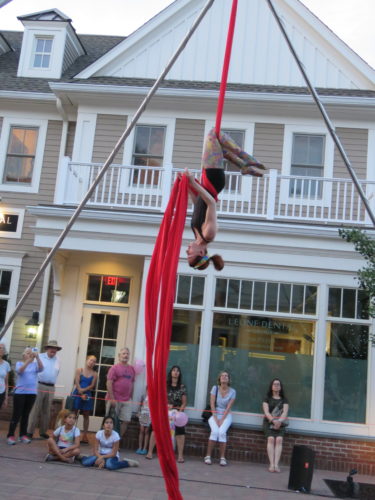 Molly Alexander, a rising Senior in the LIFE School at Horace Greeley High School, is an intern for Inside Chappaqua and Inside Armonk Magazines. 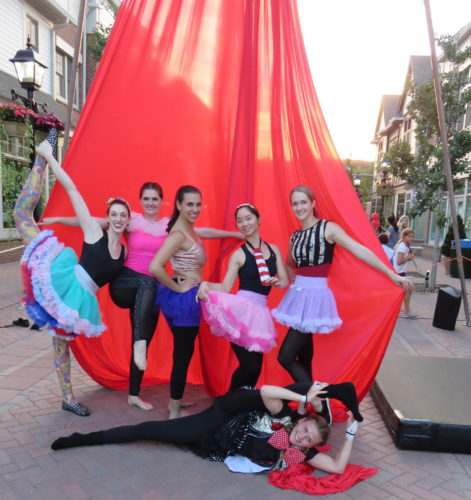 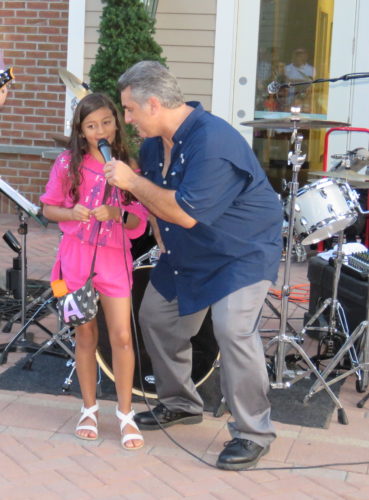 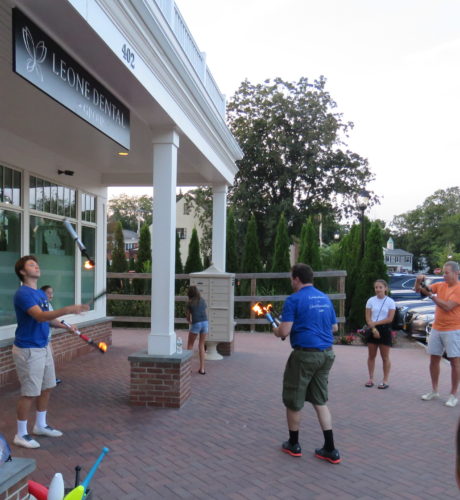