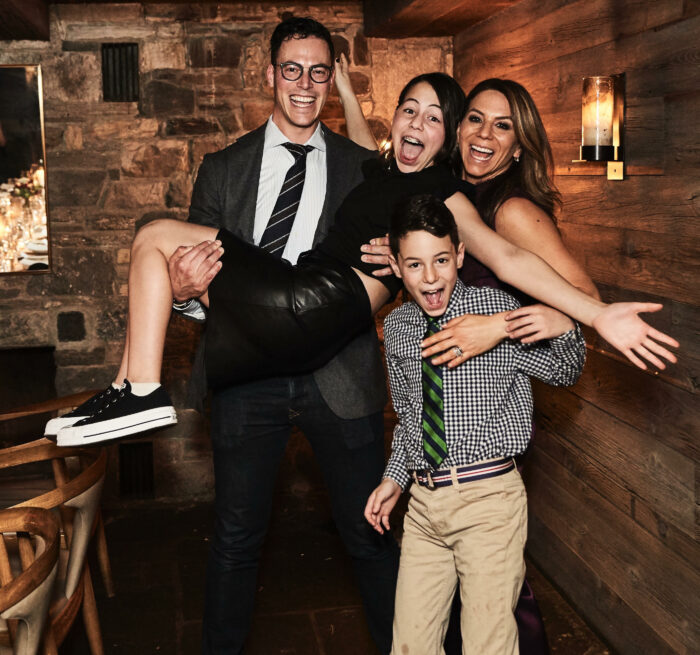 Christine Pasqueralle is a freelance writer, wife and mom of two. Based in Hawthorne, Christine enjoys yoga, the arts and exploring NYC and the surrounding areas.