Anyone who came to take in Armonk’s Classic Cars Show–the highlight of Third Thursday festivities in and around Armonk Square–received a special treat. 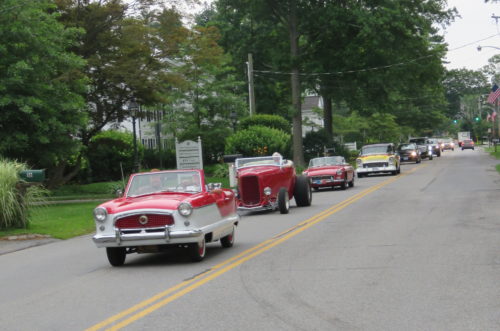 From the corner of Bedford Road and Main Street, 35 Classic Cars could be found circling a bunch of times around the main thoroughfares; there was friendly waving and thumbs up from area spectators, and just as often, waves back from proud and friendly owners seated behind old time (although some new, too) fun and funky wheels. I imagined they were feeling pretty groovy with all the fanfare.

“It started out with ten cars and grew quickly,” noted Neal Schwartz, the Chamber’s president. All the while, other festivities were in progress on the toasty Square, including arts and crafts for the kids, live music by Gilbert, information and complimentary refreshments from member merchants, and more. For more info, please visit armonkchamberofcommerce.com

On Thursday, July 20, it was really all about the cars. “It’s just a hobby like anything else,” suggested George Drapeau, who together with Robby Morris, pulled together the show on behalf of the Chamber. “The older you get, the more you can afford to maintain it. You know: Bigger boys, Bigger toys?” 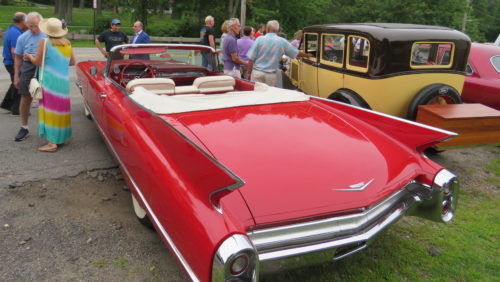 And it seemed definitely such for Andy Block and his own special toy: a 1960 Red Cadillac, a “series 62 convertible,” he noted. Block, a 23 year resident of Armonk, generously shares his car too: he annually rides it in the town’s early winter Frosty parade and has offered rides in it “to ladies at events for the North Castle Historical Society.” His two kids, 23 & 21,  he said, are “used to their father’s hobby. They want me to get buried in it,” he quipped.

Save the date August 17th for 4th Thursday! 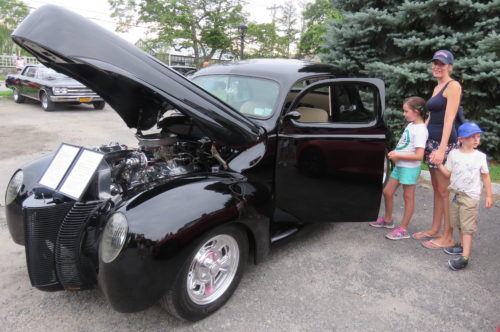 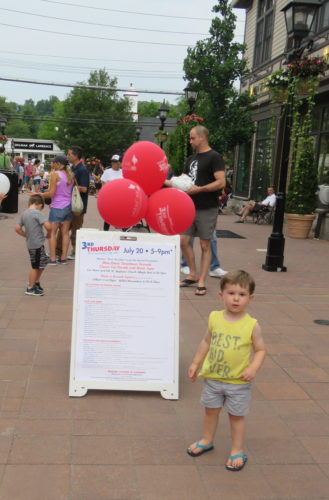 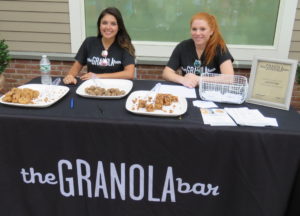 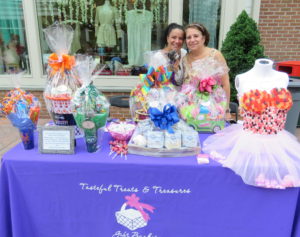 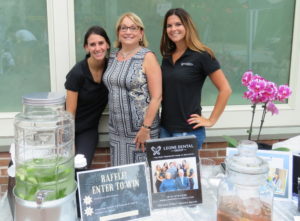 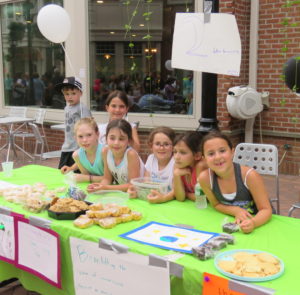 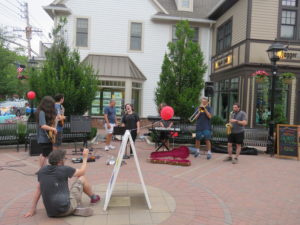