If you feel a sense of pride as you drive through town and notice the flowers in the spring, the attractive street signs or tasteful holiday decorations, you can thank the Armonk Beautification Committee. This committee is made up of dedicated volunteers appointed by the North Castle Town Board. They meet once a month to propose ideas and facilitate projects in partnership with town authorities regarding landscaping and the beautification of Armonk, Banksville and North White Plains. Carol Bidjarano, the committee chairwoman, says “We are a great cast of characters. We do everything as one. Everyone brings something else to the table and we have a lot of fun.” 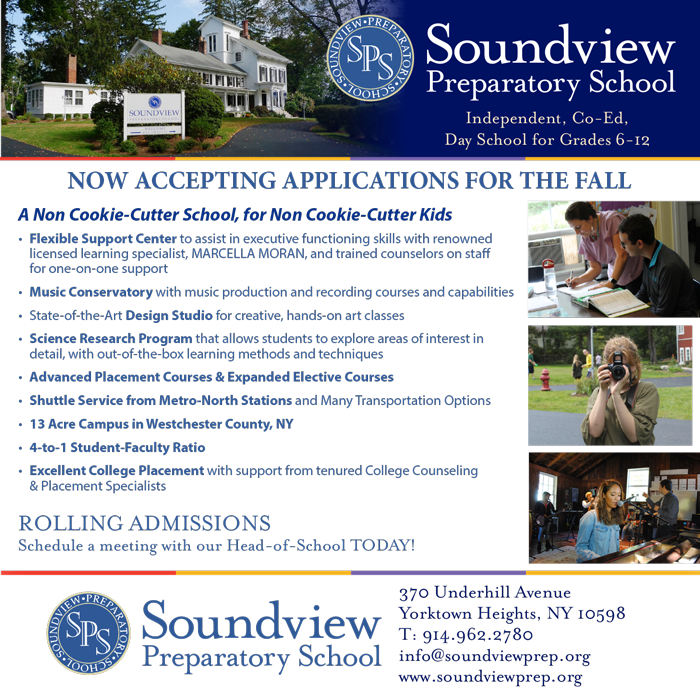