Editor’s Note: A not so best kept secret is that there is something sizzlingly hot happening this weekend at the Chappaqua Performance Arts Center!

I was invited to catch the cast of Choices: A Rock Opera rehearsing for three upcoming shows–and showed up to witness a mere portion of their first full dress rehearsal last night. After just a few songs, it was hard not to feel swept away by the passion and life struggles shared in this fascinating story, performed all in song, from beginning to end. In all its complexity, it’s also simply a love story to embrace! The best news is you can still grab tickets and at the same time support the Wounded Warrior Project, a perfect way to support our Veterans. More below with showtime and ticket info from the producers of the show and the Wounded Warrior Project.  — Grace Bennett

Westchester, NY – November 4, 2022 – This Veterans Day weekend, November 11-13, 2022, a portion of ticket sales from the performances and all post-performance collections at Choices: A Rock Opera will be donated to support non-profit Wounded Warrior Project® (WWP) programs and services for warriors, which include access to mental and physical health care, employment assistance, and education services.

Since 2003, Wounded Warrior Project® has been meeting the growing needs of warriors, their families, and caregivers – helping them achieve their highest ambition.

Choices: A Rock Opera is an electrifying new musical with an original Rock score by John Krupa about a driven but naïve lead singer of a 1980’s spandex-wearing, hairspray rock band. With lyrical melodies uniquely juxtaposed against heavy metal guitars and screaming synthesizers, Choices: A Rock Opera follows our lead singer on a universal journey through monumental roadblocks, dilemmas, and moral ambiguities. A mysterious man promises super-stardom; while friends, fans, and a captivating woman show him a vast world beyond his passionate focus that has garnered the band’s success, yet which has stunted his own personal evolution. Torn between a life of domestic bliss and a life of fame, can he make the true choice? An introspective, authentic depiction of the pulsating and electrifying ‘80s rock era, the story is the music in this modern coming of age musical for all audiences.

The music and lyrics for Choices: A Rock Opera were written by John Krupa. Orchestrations by Artie Dillon, Mike Rosenman, Tommy Vinton and Grammy Award-winning producer William “Bill” Wittman (Kinky Boots, Cyndi Lauper), who are also members of band, which is rounded out by Hank DeCora, Jonathan Flaks, and Felix Guiffra. Together, they are an ensemble of professional musicians with over 150 years of combined experience working with the music industry’s top talent.

“With six new songs and an enhanced storyline, we are excited to continue to explore the characters and music in this new full production,” says Krupa. “Our talented cast of Broadway, Off-Broadway and regional theater performers continue to bring this important story to life.”

Tickets are $40, plus a $2.50 service fee. For tickets and additional information, visit: choicesarockopera.com.

The runtime for Choices is approximately two hours, plus one 15-minute intermission.

Choices: A Rock Opera was presented as a workshop production in April 2022. 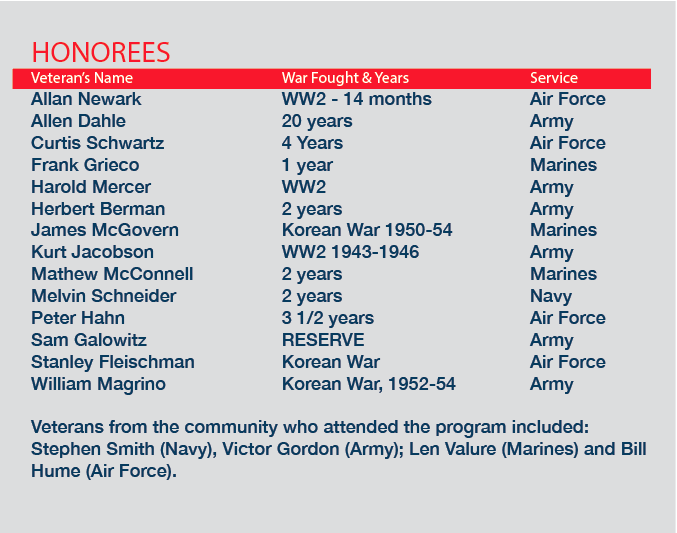 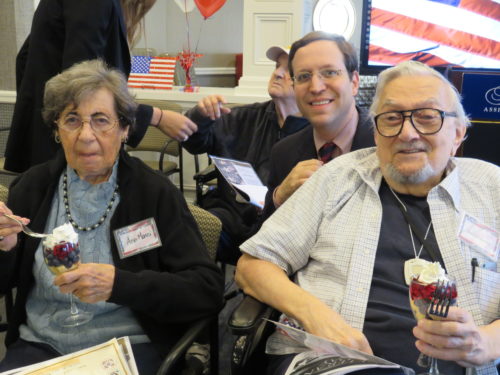