As Greeley athletes work on their summer fitness routines, graduating senior Stella Schwartz is prepping to play Division 1 soccer in the Atlantic 10 Conference at the University of Massachusetts at Amherst. The UMass Women’s Soccer pre-season starts July 31st. That’s when the team moves onto campus and starts to train and practice together. To prepare for pre-season, the coach sends all players a Summer Fitness Packet. The packet includes Strength Training which is lifting weights, Agility Training which is doing small running drills to work on speed and change of direction, Aerobic Training, which is running longer distances like 2 miles or 3 miles, usually within a certain timeframe and a Mobility Circuit, which is a stretching program. The Fitness Packet also includes a calendar that starts in May and goes through pre-season. Each day has a different drill.

Besides working on the UMass Fitness Packet every day, Schwartz trains with a technical coach (who she’s been working with for 4 years) who works with her on all aspects of the technical side of soccer, such as first touch, heading, shooting and body position. “Even though I just received the fitness packet in May, I had already started more serious training on my own last summer, to prepare for college soccer.  Starting a training program a few weeks before pre-season camp will not prepare a player to be at their best,” notes Schwartz.

“The biggest difference in playing Division 1 soccer and club soccer is the speed of play and the physicality of the players,” explains Schwartz. “It’s a huge adjustment and can be overwhelming as a freshman.” So another way Schwartz is preparing for Division 1 level soccer this summer is to play with college players on the New York Surf U23 team. They’re a member in the United Women’s Soccer (UWS) summer league. The league is a place where current college players (and graduated college players) can stay on the ball and compete while on summer break. It’s also a place for players to be seen by college coaches if they want to transfer schools or to play at the national level. The team is made up of college players, International players and National players. “It’s a great environment for me to be in because it pushes me to work on areas I need to improve.” Schwartz’s goal is to go into pre-season camp fit, strong and prepared. And it sounds like she’ll be doing just that! 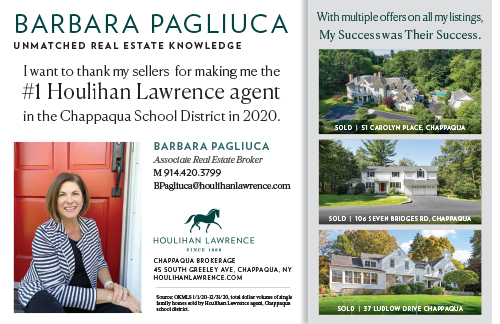