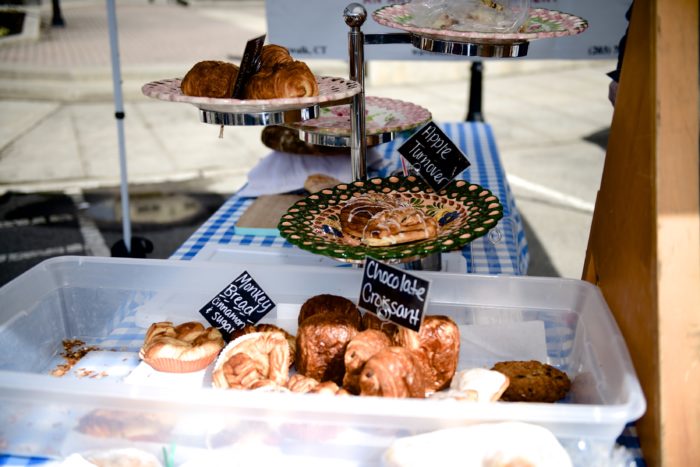 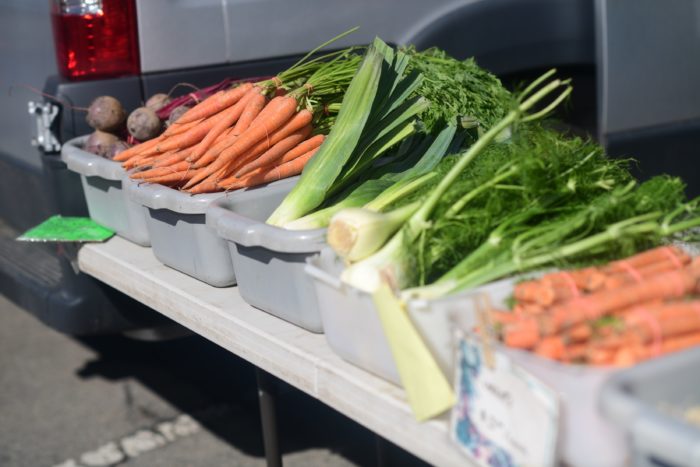 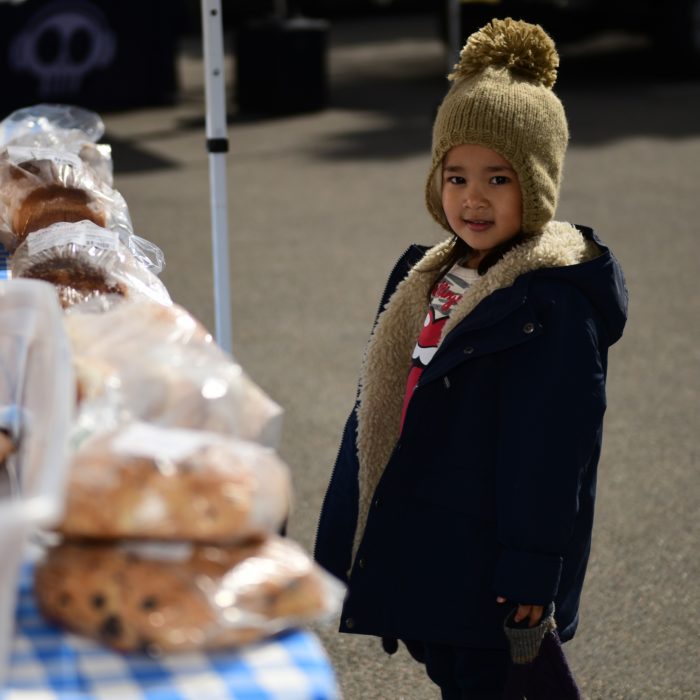 Amidst a brisk March wind, vendors at the Down-to-Earth Farmer’s Market in Ossining greet regulars by name, showcase new products and make tailored recommendations. One of the few Farmer’s Markets open outdoors year-round, rain or shine, the rapport between customers and vendors is apparent.

Miriam Haas, the market’s founder, walks around, shopping and chatting with people. In the late 1980s,, Haas and a group of women ran a food co-op but wished there was fresh produce more locally available.

After researching local farms and working with the Ossining Chamber of Commerce, the first Farmer’s Market was finally launched. In 1991, on a small patch of lawn in the downtown area in Ossining; two farmers set out their wares and the Down-to-Earth Farmer’s Market opened for business!

The second year there were three vendors, and by year five, Hass received an award from the Chamber of Commerce for bringing people and economic development to the downtown area.

Once their own local market was thriving, Hass began to bring farmer’s markets to other nearby towns such as Pleasantville, Hastings, Piermont, Tarrytown and Bronxville, to name a few. Soon ever more towns began reaching out to Haas to help them start their own markets.

“Community markets revitalize downtown areas. People meet and discuss recipes. It’s a very friendly environment,” Haas says. This is evident as she smiles, nods hellos and waves to people while we chat.

Soon communities from outside Westchester County reached out to her and she helped found three markets in Manhattan: Hudson Yards, Chelsea and Morningside Park as well as two each in Brooklyn and Queens. In total she has founded around 14 farmer’s markets. “I guess I’m like the Johnny Appleseed of farmer’s markets,” she jokes.

Dakotah Russo, Director of Marketing for the Down-to-Earth Farmer’s Market, notes that more recently the growth of farmer’s markets trend nationwide has slowed. “There was a time when everyone wanted one in their town,” she notes. “Many towns now have one and the need is not as great.” Still, the markets that are already out there do very well. “Our vendors respond to what people around here want. Different towns want different products. It’s not a bazaar. It is tailored to what people are buying”, Russo reports. 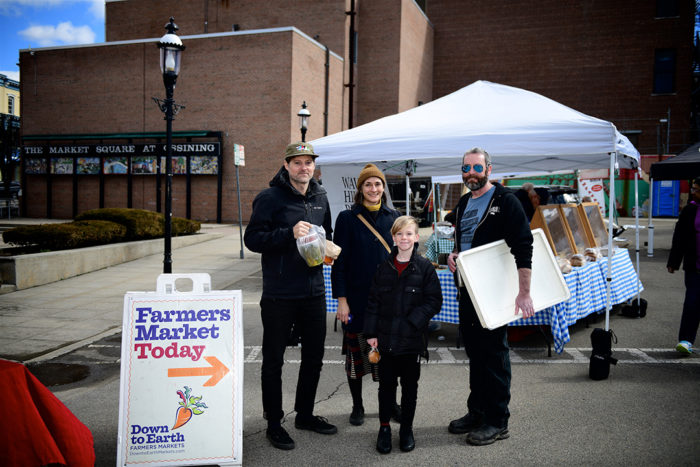 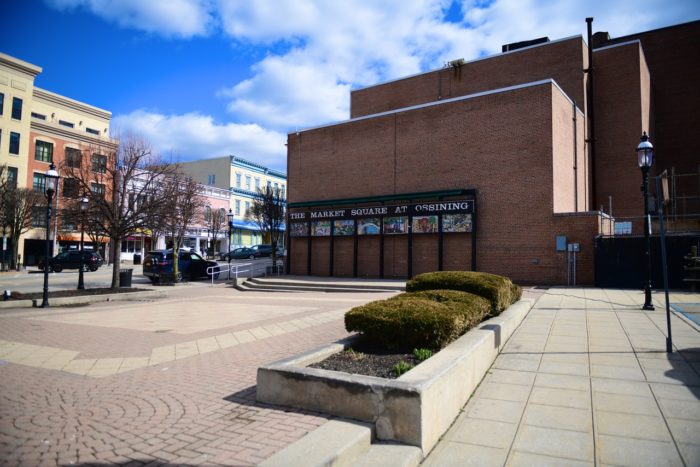 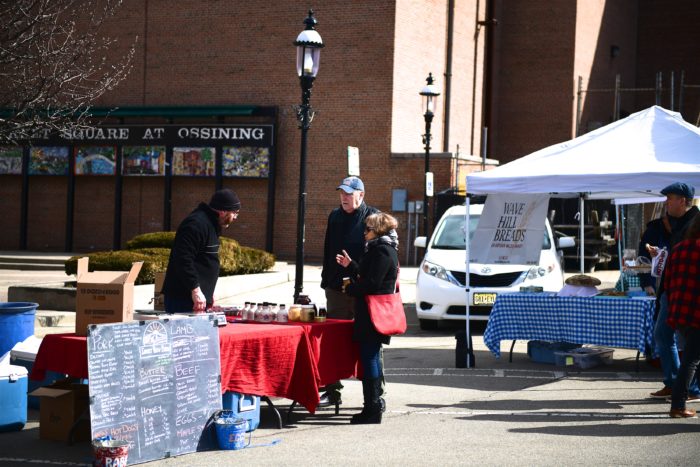 Being outdoors year-round is a big draw as people maintain their shopping routines without driving to a different location. They tried holding the market indoors at one point, but vendors preferred to be outside despite variable weather. It is easy for people to pull up and shop.

During the winter months they still have vegetables, pasteurized meats and fish among other other staples, such as pickle and bread stands. There is often live music in the winter as well. During the summer months, harvests are bigger and the vendor mix expands with upwards of twenty vendors.

The market’s summer season officially kicks off May 11th. The hours are 8:30-1:00. There are café tables, live music or a DJ, and the atmosphere is festive. After 28 years, the Down-to-Earth Market continues to grow and thrive. For information and recipes, please visit their website: downtoearthmarkets.com