Paris is personal for me. It holds some special memories. It’s where my ex-husband and I spent our honeymoon. But that’s not my subject here. Summer of ‘77…I’m 17 ½  following a freshman year at Boston University and accompanying my parents to Frankfurt, Germany, for a Nazi war trial. My dad was called to testify against a low to mid-level Nazi commandant who oversaw his barracks in Auschwitz. He asked if I would write about it for the employee newspaper at Yeshiva University in Washington Heights where he worked as a maintenance supervisor. (I did.) 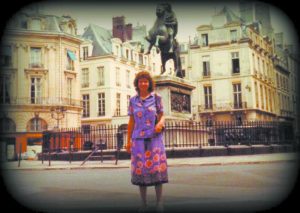 We stayed a couple days, didn’t tour…it was strictly business. The day in court, Mr. Schmidt roamed freely and even approached my father casually. “Hello, Jacob,” he said before court officiated, clearly recognizing my dad, using his name!, as if they had once shot a game of pool together.

My dad acknowledged him with a hello back. I asked my dad how he could even look at him; he said simply, “he wasn’t the worst of them.” For my part, I concentrated on aiming daggers his way through my eyes, but I’m not sure he saw.

From Frankfurt, we chose Paris to visit before our final destination of Tel Aviv; it was the one place in Europe that my mom, in particular, had dreamed of seeing as a teenager growing up post war in Poland, having survived after her immediate family escaped from Warsaw to Russia. My mom’s family was sent back to then Communist-turned Poland. Even after all they had been through, they had to wait years for visas to Israel, where she eventually met my dad.

So Paris was where we stopped to unwind following the time in Frankfurt…and we experienced the usual…a clear view of the Eiffel Tower, crepes and finer eats, a walk along the River Siene, a visit to the Louvre.

It was more than the City of Lights for us for a short time, It was a place to put the trial behind us, to let our hair down, laugh a little. Thoughts of the awful events of decades earlier were suspended and then shelved as we picked up souvenirs, sipped café au lait, and tried so hard to simply be “normal” tourists to Paris.

I think we succeeded despite all our baggage. There we were, two Holocaust survivors and their kid, in Paris, safe and carefree…as Paris is meant to be, as Paris should always be.

Do enjoy our entire Winter 2015 edition! The theme was “Express Yourself, “ as I did here in the aftermath of the tragic events in Paris. Together with our wonderful contributors, I tried to fill this issue with a variety of meaningful civic, artistic and personal “expressions;” they run the gamut, so see what resonates most with you! Wishing you and yours a very happy holiday season.

The Magic of Frosty!

By the time you read this, you will likely have enjoyed one of Armonk’s most anticipated family fun days of the year: “Frosty Day!” Our online coverage and story by Stacey Pfeffer of the 2015 Frosty Day parade and activities can be viewed at www.theinsidepress! but these wonderful 2014 pictures from the president of Friends of Frosty, Robby Morris, highlighted all the fun Armonk residents can always anticipate. 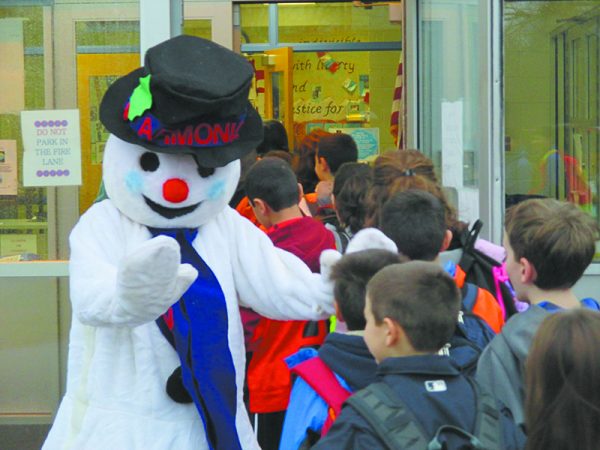 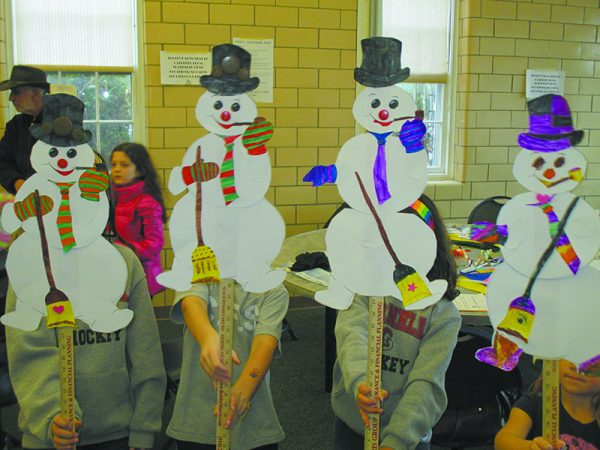 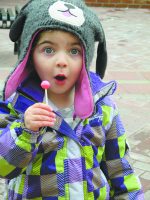