Parenting in a Digital Age 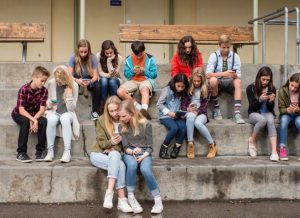