Maybe you know Frank and Suzanne Shiner. Then again, you might not.

Ask Marlene Canapi, president of the Chappaqua Rotary Club, about the couple and she offers insight. “Frank and Suzanne are extraordinary community members,” she says. “They are always stepping up to the plate to help, but they keep their actions under the radar.”

Canapi can reel off their many generous measures. “They’ve sponsored amazing benefit concerts, hosted fundraising and celebratory events at their home, and supported many local organizations including the Chappaqua Historical Society and the Chappaqua Performing Arts Center,” says Canapi. “They have given much and their actions continue. Their generosity and community spirit are ongoing.”

True to their nature, the Shiners were modest, yet very honored, to learn that the Rotary Club of Chappaqua will present them with the Rotary Club of Chappaqua Community Service Award on May 4, 2022. This award is given to a person(s) who most exemplifies the Rotary motto, “Service Above Self.” The award comes with the opportunity for the honorees to make a Rotary sponsored donation to the non-profit of their choice.

Canapi, who has known the Shiners for eight years, says it’s not only what they do but also how they do it that makes them so special. “They give from the heart,” she says.

The Shiners have had many challenges through the years, but their support of each other and their upbeat attitude along the way is exemplary. To hear Frank tell it, they just don’t get caught up or sidelined by unnecessary details. “When we purchased our home in Chappaqua some 18 years ago, the 9/11 tragedy was still top of mind,” he says. “Our realtor regretfully explained the only available date for the closing was September 11th. That suited us just fine. We are not superstitious.” They loved the 100-year-old home and were excited to move in and raise their three children there, Matthew (33), Jeremy (31) and Lindsay (22). That can-do attitude has always served them well. 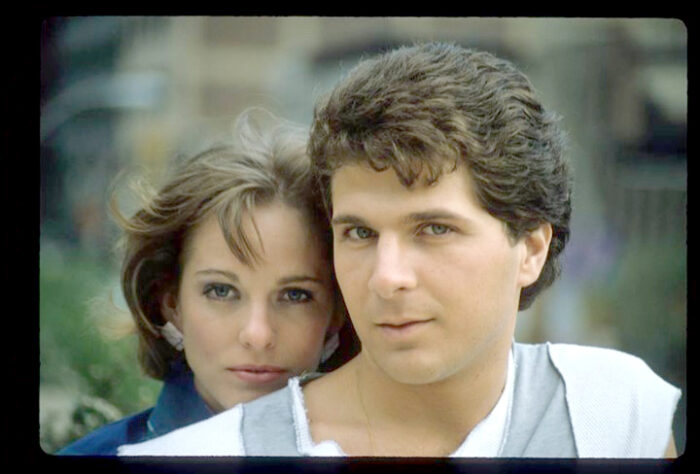 The couple met in a New York City acting class when they were in their early 20s. Frank was an up-and-coming actor from Pennsylvania working a day job as a manual elevator operator. Suzanne was a dancer and aspiring actress who had just arrived from Arkansas to the big city. Frank admits he was smitten at once. “This woman (Suzanne) walks into class and I was never dazzled like that,” says Frank. “She was the last woman I ever looked at.”

However, Suzanne, arriving fresh from a small town with 3,000 residents, enjoyed dating. “People dated back then,” she says. “I was having such fun being wined and dined.”

Frank was living at Leo House, a residence for men, and Suzanne was lodging at Katherine House for young women. Both houses had strict rules, and neither allowed guests. A lone pay phone in the hall was the only source of outside communication. With an enormous stack of quarters and nickels in his hand, Frank telephoned Suzanne. Every three minutes he’d feed the phone another coin. “We talked like that for hours,” he says. After that phone call, they were a couple.

They dated for a year and a half, spending most of their time talking, talking and talking. They’d move from coffee shop to coffee shop to split a cup of coffee, then stroll through Washington Square Park, or roam the streets of the city together. Meanwhile, Frank was getting work as an actor in soap operas and theatre. Suzanne says Frank excelled in Shakespearian roles. With what she calls sheer determination, and we suspect plenty of talent, Suzanne got soap, commercial, and theatrical roles. “It felt like a miracle,” the small-town girl in her says.

It wasn’t long before they had to get married. “There was just nowhere for us to be alone together,” Suzanne laughs. Even the proposal smacked of what would become their way of dealing with the world–focus on what’s really important–namely their love. Frank planned a true New York proposal by arranging a horse and buggy ride through Central Park. Come the day, the weather was miserable, sleet blanketed the streets and wind screeched around every city corner. Instead, Frank whisked Suzanne into the Essex House restaurant. He discreetly told the staff his intentions, and they showed them to a romantic corner booth and treated them royally.

There were no regrets; no mulling over plans gone awry. It was perfect foreshadowing for a life well spent together.

Suzanne found a letter she wrote to her mother when she first met Frank. The wining and dining were low key. “He would pick me up on his bicycle,” she wrote. It was the man he was that won her heart. “He had a passion and a love for life, he was just fearless,” she says. He also loved his parents, wonderful, smart people who lived simple lives and put all their children through college. Suzanne gets teary when she recalls thinking that she knew he could love the family they would build the same way. “He’s a good man,” she says. “He has worked hard every day and has done everything he can do to make a better life for his family.” 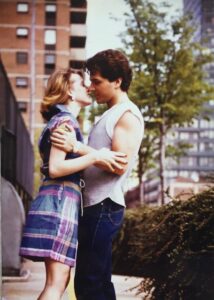 That included giving up his theatrical dreams. Frank was up for a lead in a Broadway musical when the songwriter, Garth Brooks, had to pull out and then so did the investors. With one baby and another on the way, Frank realized he needed a solid job to support his family. Frank admits it wasn’t easy at first. He took a job in sales and sailed forward. He eventually started his own firm. Suzanne provided encouragement and took on the role of office manager and marketer. “He is a brilliant at business,” says Suzanne, “He wound up creating a nationwide company.”

The couple is community minded, and on moving to Chappaqua, they took on the roles of active citizens. They joined the Church of Saint John and Saint Mary in town, got involved in the school system, volunteered at area organizations and enjoyed life in what Suzanne says is “a lovely town where neighbors help neighbors.”

During this time, their third child was born and when she was in elementary school, Suzanne was diagnosed with triple-negative breast cancer. It was a dire diagnosis but 10 years and 14 operations later Suzanne is cancer free. It was a grueling, painful decade, but true to form, the Shiners rallied. “So much love came from the community to help us,” says Suzanne. “Complete strangers were delivering food!”

On the way home from a chemotherapy treatment, the couple stopped at a local restaurant. It was open mic night and Suzanne put Frank’s name on the list. Frank says he demurred when he was asked to perform. Suzanne insisted, “Sing for me.” The appreciative crowd, the bandleader’s reaction and the joy of performing propelled Frank back onstage.

For eight years, Frank was a low-profile singing CEO, and he loved it. After selling the company, Frank and Suzanne turned their attention to performing and giving back. “Everything we make through performances is given to charity,” says Frank. “We’ve come full circle. We don’t have to worry about where our next meal is coming from, but I will never forget how that feels.”

Frank, now an award-winning vocalist, has been delighted to appear in sold-out concerts beside Vanessa Williams to raise funds for the 100 percent scholarship driven San Miguel Academy of Newburgh, at the Sheen Center for Thought & Culture, and the Chappaqua Performing Arts Center. He’s also released two albums, appeared with Orchestra 914, and a performed at a wide variety of other professional venues.

For the empty nesters, music is healing. Suzanne says in this last third of their life they are delighted to be doing what they love–giving back as partners. “Frank’s my soldier, my warrior. He’s made a beautiful life for our family and I love seeing him happy.” Frank credits Suzanne for believing in him when he had nothing. “She’s my spark plug, my inspiration, the fire behind everything.”

Others see that devotion. Rotarian Marlene Canapi sums them up, “They are just lovely, incredible people.”

Attend Swingin’ into Spring on May 14, 2022 from 7-8:30 p.m. Frank Shiner is underwriting a fundraising concert at Chappaqua Performing Arts Center, Chappaqua, New York to benefit San Miguel Academy of Newburgh. Frank performs with the 22-piece Orchestra 914 Big Band Ensemble under the musical direction of Russell Ger. The evening includes a special performance by the San Miguel Choir. 100% of your ticket purchase goes to benefit San Miguel Program of Newburgh. Tickets are $50 or $75. 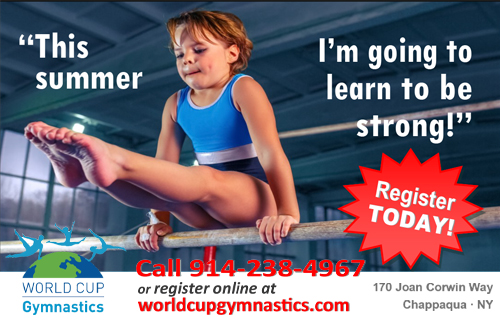 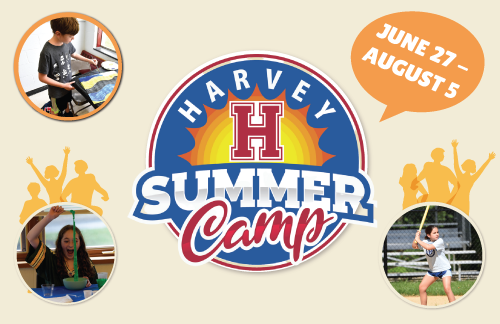