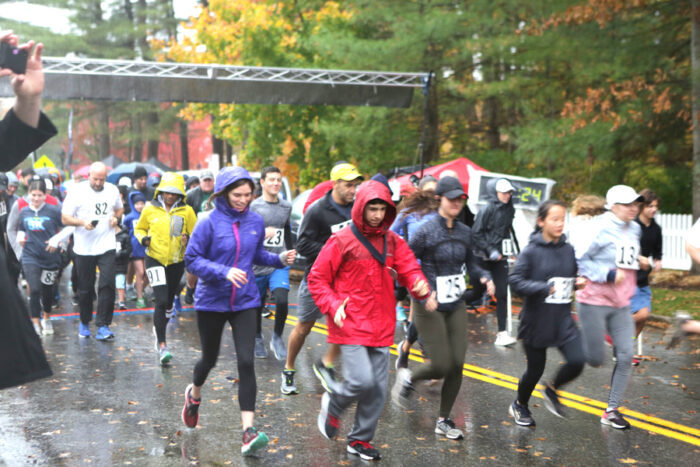 I was having a stressful morning. No further elaboration needed, but stepping into the Tateo household, the sheer warmth and welcome I felt made that all instantly dissolve. I had arrived for the cover photo shoot with Cathy Pinsky who was assigned to capture the amazing family behind North Castle’s annual Armonk for Autism 5k with photos to accompany Ella Ilan’s article. For the last couple years, I’d noticed signs all over town alerting residents to the walk. We finally decided to delve a little deeper in time for April which is World Autism Month–finding out that the walk was Morgan’s sister Reese’s idea and that she spearheaded it only made this family’s efforts that much more poignant. Kudos to the Tateos for building greater awareness and for fostering community too. In the meantime, spring is in full swing. We have a couple unique ‘Happenings’ suggestions and ‘so much more’ in these pages. We are also hard at work on May and June editions. As usual, we welcome your ideas and your support, too. Write to grace@insidepress.com