The district sets high standards and expectations and believes all students can learn. It has distinguished itself for its academics, athletics and cultural programs. The National Association of Music Merchants Foundation named Ossining a Best Community for Music Education in 2015 for the fifth consecutive year. Fundamentals of Science Research Program students have received national and international awards for their work.

The district, which is governed by a seven-member board, embraces the diversity of its student body and boasts a dual-language program. Ossining recently expanded pre-kindergarten to a full day. The school system continues to make improvements to facilities, thanks to a $41.5 million bond voters approved in 2012.

The Ossining MATTERS education foundation provides financial support to augment school programs. The district has secured millions of dollars in competitive grants in recent years for the same reason.

Ossining schools place a strong emphasis on communicating with parents/guardians and the community through email, newsletters, social media and other means. Keep up with our activities and news at OssiningUSFD.org, on Facebook at facebook.com/oufsd, and on Twitter at twitter.com/ossiningschools. 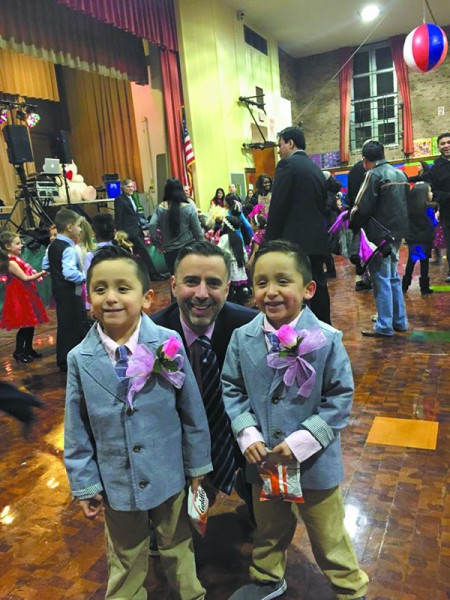