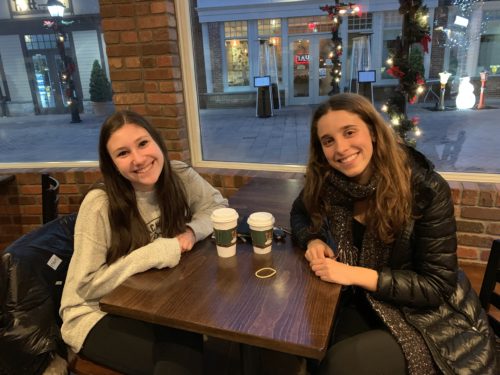 Kiran Sheth is a junior at Horace Greeley High School in Chappaqua. This is his second article for the Inside Press.