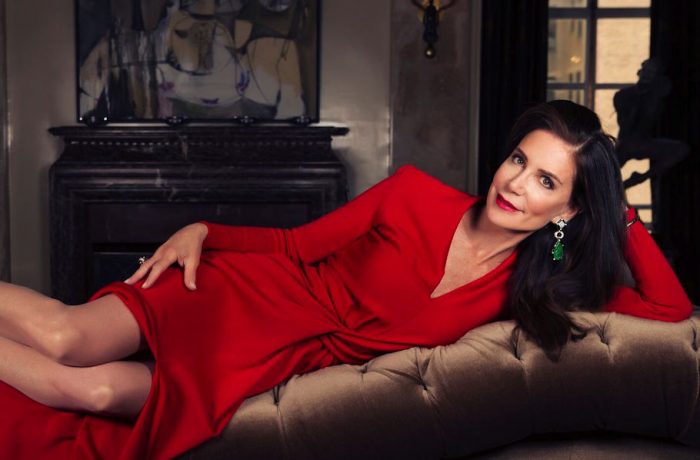 L.O.V.E.R. (Baring it All!) is the world premier of a new theater work written and performed by Lois Robbins. It’s a comic and poignant riff she describes to us as: A TALE OF LOVE AND LUST FROM A #GROWN-UP WOMAN’S P.O.V. It is fast-paced, sophisticated and very funny-one woman’s journey from childhood to adulthood.

Lois Robbins is a native New Yorker and an accomplished actress. She is best known for her roles on daytime television including One Life to Live, Loving, Ryan’s Hope and All My Children. She was most recently seen in Blowtorch, opposite Billy Baldwin, Kathy Najimy and Armand Assante. Earlier this year, she wrapped production on two independent films; Juvie, alongside Eric Roberts, and Ithaca, directed by Meg Ryan and produced by Playtone (Tom Hanks’ production company.) In Ithaca, she plays the role of Mrs. Beaufrere and co-stars with Sam Shepherd, Melanie Griffith and Meg Ryan. This fall, Ms. Robbins will shoot the independent film The Aspern Papers, in Venice, Italy alongside Vanessa Redgrave, Jolie Richardson and Jonathan Rhys Meyers.